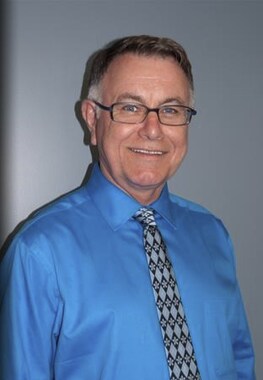 ST. JOHN'S, N.L. — Larry Dohey, a man who dedicated much of his life to exploring and sharing the rich history of Newfoundland and Labrador, has died.

The 59-year-old former chief archivist at The Rooms, the art gallery and museum that overlooks St. John's harbour, Dohey died Tuesday after falling ill while delivering a talk the night before in rural Placentia.

Dohey was also co-host of Archival Moments, a radio program on VOCM that explored the stories and traditions of the province.

The show's co-host, Brian O'Connell, described Dohey as a "real patriot and a real Newfoundlander."

"He was a good friend and a great promoter of all things Newfoundland and Labrador," O'Connell said in a tweet. "He put faces and names to our shared history. I will miss him."

Many other tributes from fellow Newfoundlanders appeared Wednesday on social media.

"St Peter will say come in," Critch wrote on Twitter. "And Larry will say, 'Before I do, would you like to hear an interesting story about that gate?'"

Fellow comedian Rick Mercer described Dohey's sudden death as a huge loss. "Could anyone love the province and its history more?" Mercer asked his Twitter followers.

Singer-songwriter Alan Doyle also described Dohey's passing as a loss for the province. "So sad to hear of the passing of the most knowledgeable and passionate man," he said in an online post.

The Rooms issued a statement on Facebook, saying members of its board of directors were reflecting on the life of a friend and former colleague.

"Larry was an iconic figure at The Rooms, and was well known throughout Newfoundland and Labrador as a steadfast and enthusiastic advocate of the history and culture of our province," the statement said.

While growing up in St. Bride’s, N.L., Dohey took an early interest in the province's history.

He joined The Rooms in 2010, at first as the provincial archives manager of collections and projects. In 2016, he was named director of programming and public engagement.

"Larry was an inspiration to many, a champion for this province who made us all proud of our roots," the museum's statement said.

He was also involved in local event planning and tourism and served as vice-president of the Newfoundland Historical Society. 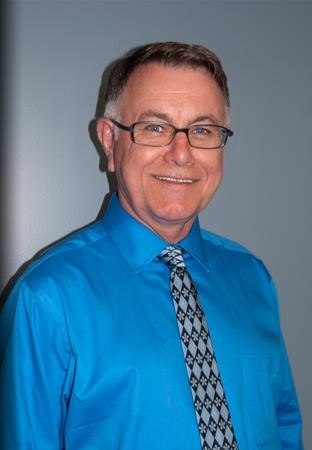