Larrilynn Jones was a loving mother, daughter, sister, wife and a great entrepreneur. She was born on January 22, 1979 in New Orleans, Louisiana. She passed away in her sleep on June 28, 2020. <br /> <br /> Larrilynn is survived by her Grandparents Earl Hamilton and Carla Mae Monroe, Joseph Jones, Sr and Elnora Osborne, loving mother, Earleen Marie Hamilton and devoted father, Larry Paul Jones, Sr. Lynn leaves behind her four loving sons, George Jones (24), Edward Hayes (22), Carlton Morris (19), Chaz Morris (17), her husband, Benjamin Day, her older brother, Larry Paul Jones and sister, Zenia Autrell Jones and aunts, uncles, nieces, nephews and cousins plus friends. <br /> <br /> She was the life of the party with a wonderful humble spirit. Loving to do anything her mind can reach, she graduated from West Jeff High School in Harvey, Louisiana and Moler Beauty College in Gentilly, New Orleans, Louisiana. Then, she later on graduated from LSU Business of New Orleans in Business and Houston Community College in Interior Design. Larrilynn started an event company for her sons to take over someday. She moved to Houston, Texas, due to Hurricane Katrina in 2005 and started two companies called Jones & Sons and Events & Things . Larrilynn had a heart and soul for music as well. In 2006, she was signed to Sony & BMI Publishing Company. Kango & MrMeana (PNC) was managing the group. Later on, she married her husband and lifetime friend, Benjamin Day in 2007 in New Orleans, Louisiana. She decided to leave the group after becoming ill and could not manage attend the world tour that were set up for the group. Still living in Houston, Texas, she became ill with ALS (muscle disease) , Lou Gehrig's Disease (Cancerous), Kennedy Disease (SMA) in 2013. Even tough, Lynn was sick, it didn't stop her from enjoying life with her family and friends. She decided to share her last moments traveling and seeing the world with her sons until she got worst with her disease and passed at home.

To plant a tree in memory of Larrilynn Zemora Jones, please visit Tribute Store.
Services by
A Community Funeral Home

Plant a tree in memory
of Larrilynn 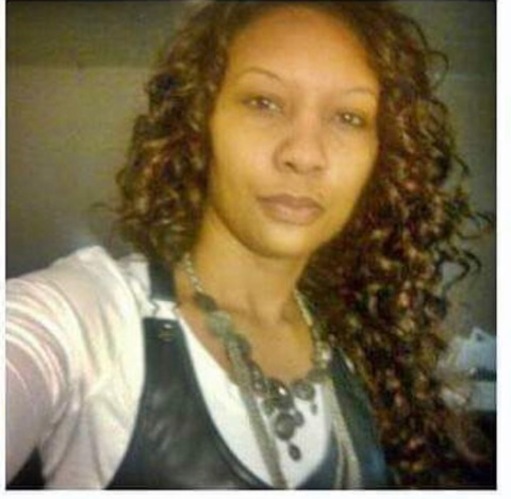 Kitty was Born and Raised in Blythe,CA To 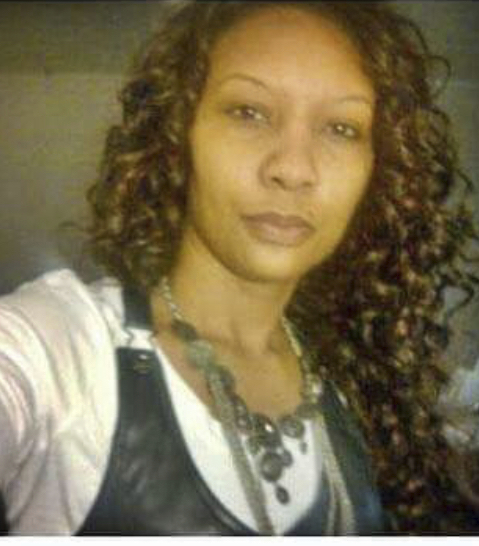