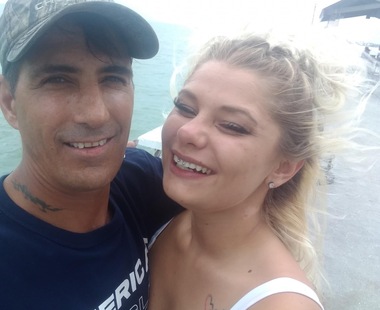 Jonathon Edward Snow, 49, of Highland Heights, KY, passed away on 05 May 2020. He was born to parents Name of Parent and Name of Parent, on 09 September 1970 in Highland Heights, KY. <br /> <br /> Jonathon met Kelsey Ann Marie snow in 2018. They were married on June 17th 2019 in Boone county Kentucky . Together they raised children: Nicholas destiny and addy where Jon's children before Kelsey . <br /> <br /> Jonathon is survived by His wife Kelsey, His son Derrick, His daughter Charlene, His daughter destiny, His son Nicolas, and his daughter addy . <br /> <br /> The family has entrusted Fares j radel with the arrangements. A Candle lit visual and releasing of lanterns is scheduled for Saturday may 30th 2020 at Devou park. A reception will follow at The home of Jonathon and kelsey. A preacher will officiate the ceremony. <br /> <br /> In lieu of flowers, donations may be made to Jonathan snows funeral costs at gofundme . To share condolences online, visit Jonathon 's obituary on BeyondTheDash.com.

Plant a tree in memory
of Jonathon 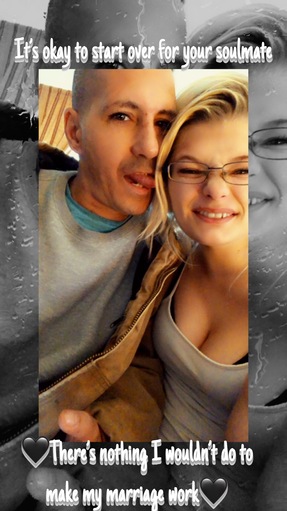 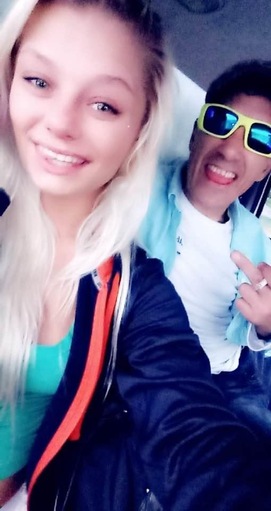 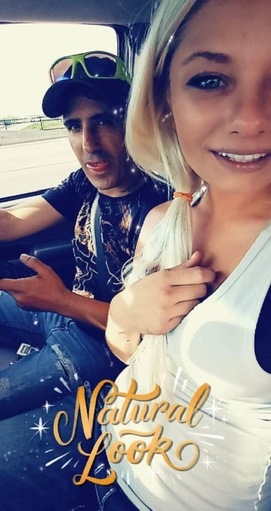 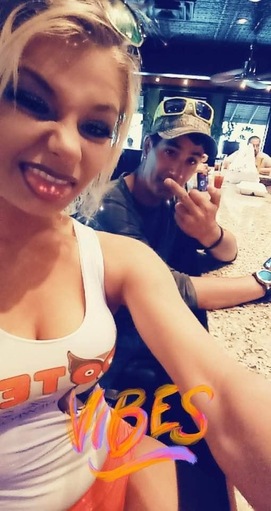 Cynthia H Sieve, 77, of Cincinnati, Ohio, passed away peacefully on May 23, 2020 with her daughter by her side.
She was born to parents George M Hamman and Anna B Hamman, on...

Son of Darlyn Wadsworth and the late Mark Hart, Ricky has three sisters and two brothers, father of five, and a grandpa to nine grandchildren. Rick was a hard working man. He... 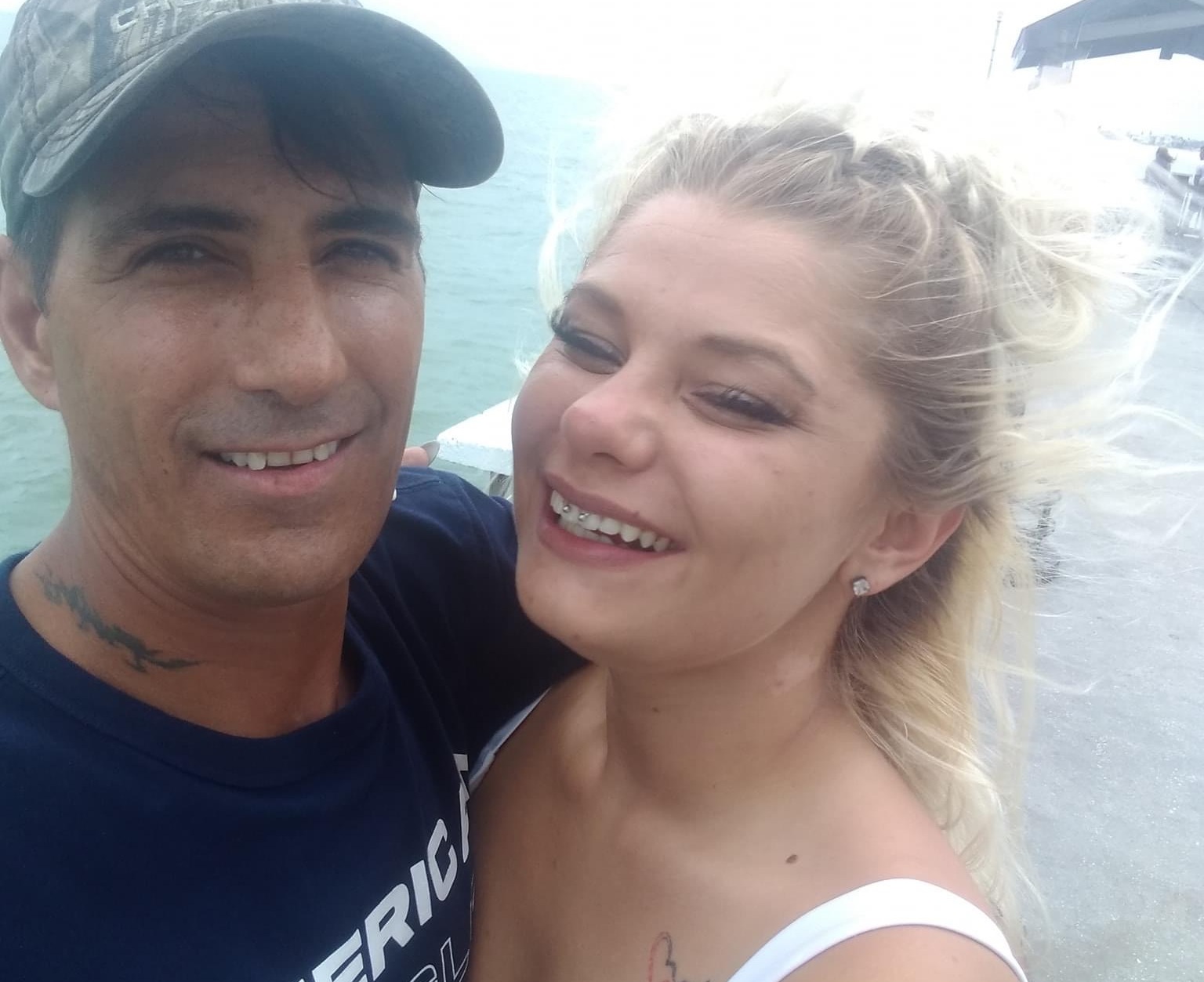