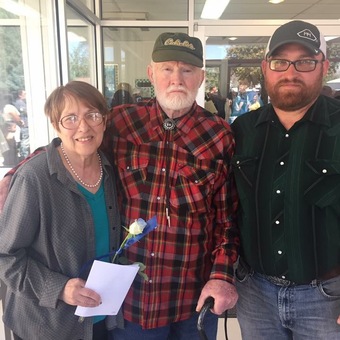 John McLaughlin of Custer, South Dakota was born on August 23, 1941 and passed away on December 17, 2018, at the age of 77. Son of Ida and John McLaughlin, he was born in Concord, New Hampshire. <br /> <br /> John has had many jobs, but was proudly in the United States Navy and the National Guard. <br /> <br /> He is survived by his wife, Louise McLauglin; his brothers, Evans & Gary McLaughlin; his son & daughter-in-law, John and Megan McLaughlin; his daughter, Virginia Clifton; his grandchildren, John, Shyana & Kylee. <br /> <br /> There are no funeral arrangements at this time, but will be posted at a later date. 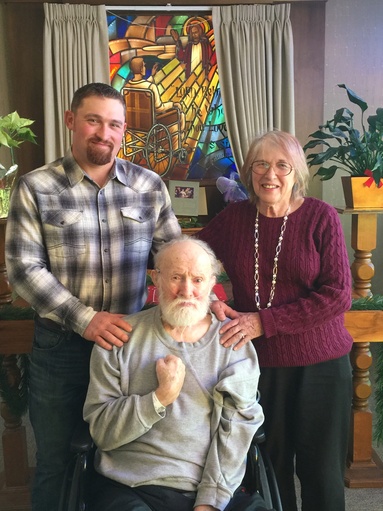 SHARE A MEMORY
Please enter your name
Cancel
SHARE
I am very sorry for your loss. You can find a comforting scripture in your Bible at Revelation 21:4. Almighty God, Jehovah promises that death will be done away with. He has the power and is eager to remove death. His Son, Jesus Christ also promised that the dead will live again and will live forever under peaceful conditions. Please go to ja.org for more comforting thoughts.
Sheena M. Dec 22, 2018
Follow Story
Cancel

Mike Tapp, 54, of Kansas City, Missouri, passed away on September 10, 2019 In Casper, Wyoming from a sudden heart condition. He is proceeded in death by his father Ed Tapp Sr.,...

John Otis Bilbrey, 64, passed away at his home in Shell, WY on January 16, 2018 after a 16-month battle with pancreatic cancer. At his request, a Celebration of Life will be on... 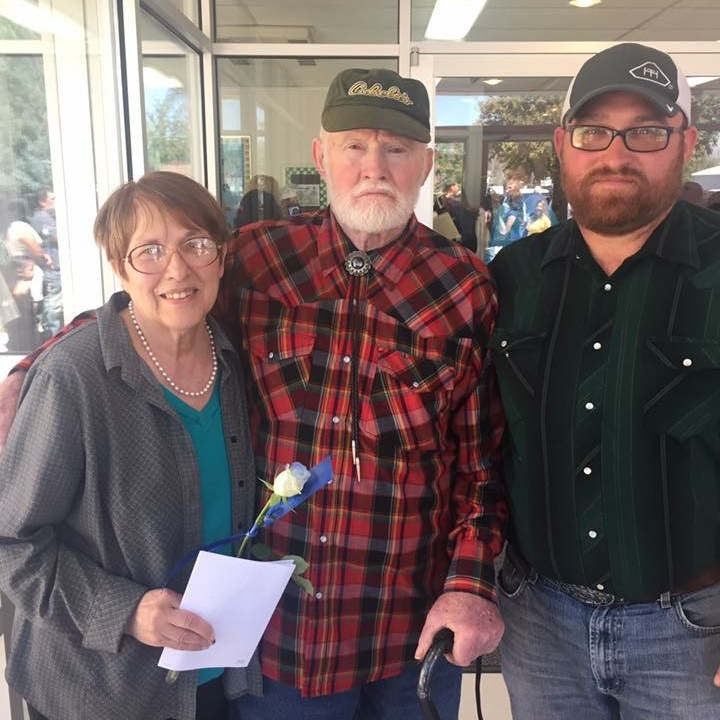