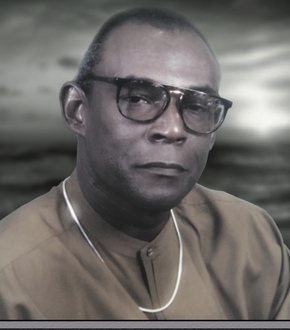 John Kelly was born March 1, 1962 to Lee and Pearline Kelly in Phoenix, AZ; the youngest of four children. He attended Dunbar and Mary Bethune Elementary Schools and Phoenix Union High School. John was selected to recite the "I Have A Dream" speech by Martin Luther King Jr., at his eight grade promotion from Mary Bethune. He delivered such a riveting rendition that it moved the audience to tears. John loved sports and was an avid basketball player. <br /> <br /> John had a fond appreciation of music. He loved to sing and would often take the mic at family functions and croon. John always loved cars and his jobs at the Phoenix Motor Company enhanced his appreciation for classic cars. He would set his cars up with the best sound system and you would hear him coming down the street a block away blasting his oldies. <br /> <br /> Some of John's hobbies were watching old Looney Tunes cartoons and he loved the outdoors. He would often drive up to Estrella Mountain and watch the cranes, ducks, and other wildlife around the river. <br /> <br /> He was proceeded in death by his father Lee Kelly Sr. He leaves to cherish his memory two sons: Cymon Abdul Kelly, and Quinton Spann; daughter: Anisia Diane Spann. Mother Pealine Kelly; two sisters: Gwedolyn Joy Payton adn Diane Lee Russell; and one brother Lee Kelly Jr., all of Arizona. He also leaves his memory to cherish his memory to a host of grandchildren, nephews, nieces, cousins, and friends.

To plant a tree in memory of John P Kelly, please visit Tribute Store.
Services by
All Faith Crematory

James R Putney III was born in Portsmouth, Va on June 29, 1977. He was murdered April 7, 2020 in Phoenix, AZ. He was preceded in death by his brother Bradley, his grandparents...

Robert was born March 30th, 1947 in Cleveland, OH. He enjoyed listening to music, playing drums and going bowling. Most of all he loved his family.

Robert was preceded in... 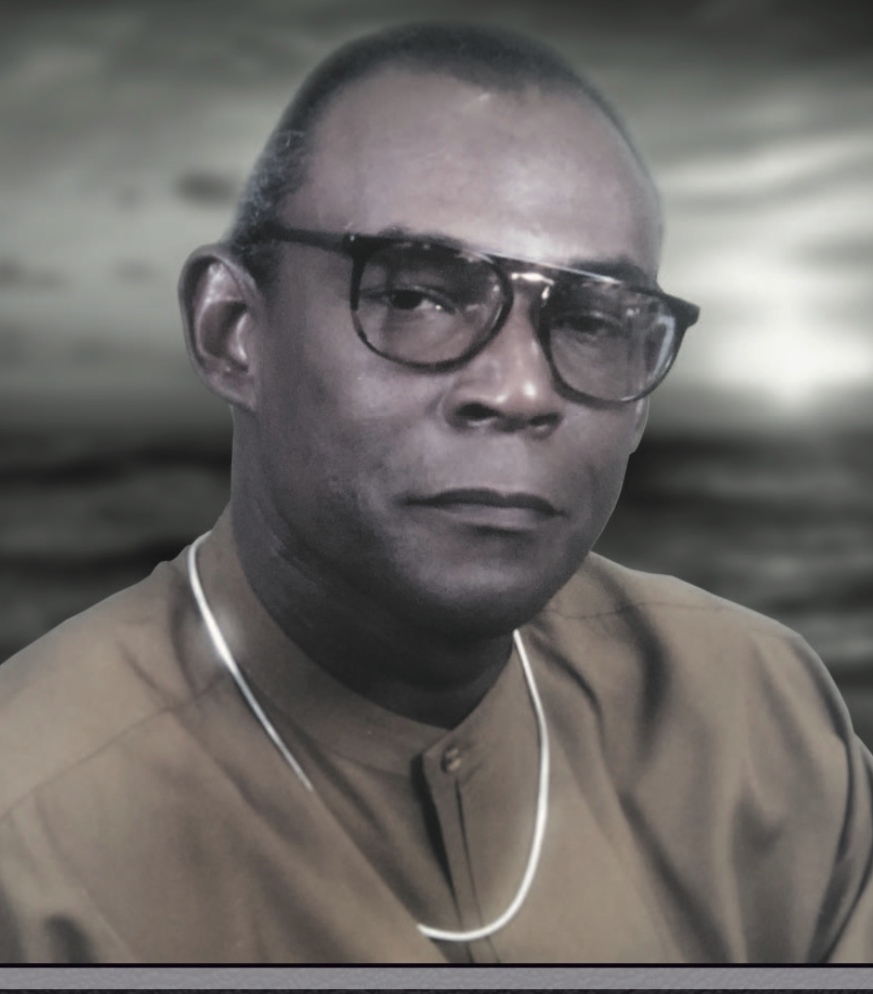