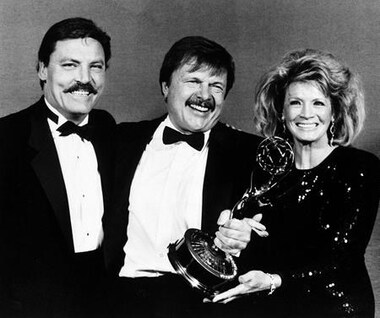 Karlen died Wednesday of congestive heart failure at a hospice in Burbank, friend and family spokesman Jim Pierson said. He was 86.

Karlen played conman and scoundrel Willie Loomis, and later several other roles, on “Dark Shadows,” the cult favourite horror soap that aired on ABC from 1966 to 1971.

Karlen won an Emmy as best supporting actor in a drama for the role in 1986.

Born John Adam Karlewicz in Brooklyn, New York, Karlen studied at the American Academy of Dramatic Arts and began his career on stage, appearing in the 1959 Broadway production of Tennessee Williams' “Sweet Bird of Youth.”

From the late 1950s until the mid-1990s, Karlen would work almost constantly in television, amassing well over 100 acting credits. In addition to his two long-running parts, he had guest stints or recurring roles on shows including “The Streets of San Francisco,” “Charlie's Angels,” “Quincy, M.E.," “Hill Street Blues” and “Murder, She Wrote.”

He also had a handful of appearances in film, including 1970's “House of Dark Shadows,” a cinematic spin-off of the TV series.

His final major role was a reprise of his Harvey Lacey character for the 1996 television movie, “Cagney & Lacey: True Convictions.”

Karlen's survivors include his son, Adam.

Picking a date that works for mourners
See all 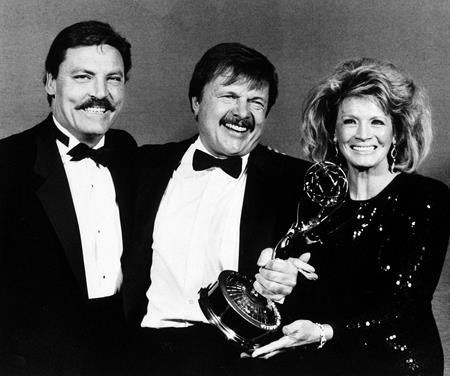