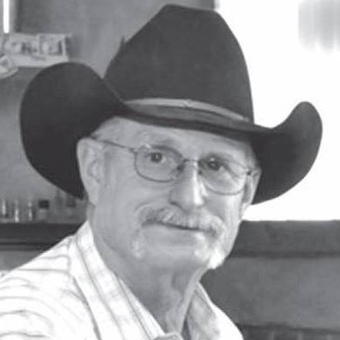 John Otis Bilbrey, 64, passed away at his home in Shell, WY on January 16, 2018 after a 16-month battle with pancreatic cancer. At his request, a Celebration of Life will be on July 7, 2018 at 1:00pm at Antelope Butte, Bighorn Mountains, Wyoming. <br /> <br /> John was born January 4, 1954 to Wilbur and Betty Jo Bilbrey in Plainview, Texas. Upon his dads return from service in World War II, the family farmed near Childress and Plainview, TX. Each summer they traveled to South Dakota for custom wheat harvesting, liking the country so much that they relocated to Mission Ridge, SD in 1959. John attended high school in Philip, SD. He was a skilled heavy equipment operator, truck driver, rodeo pickup man, AI technician, and a distributor for Vigortone Ag Products. A talented, hard-riding, handy cowboy, he worked alongside his father on area ranches including the Sheehan Ranch and Western Cattle Company. <br /> <br /> John married Rhonda Reuer November 26, 1971, and they had one son, John Paul. <br /> <br /> John married Mary Alice Slovek March 1, 1975. They lived on a ranch in Milesville, SD and had three sons: Judd, Josh, and Jiggs. The family moved to the Swope Ranch on Tongue River, south of Miles City, MT, in 1980. John raised his family according to the ranch/cowboy way of life. In following years, John worked at various area ranches and became very active in the rodeo world. Along with picking up for several stock contractors, John helped his sons start their rodeo dreams. Judd, Josh, Jiggs and Matt all rode saddle broncs during high school. <br /> <br /> John married Julie Mobley in Miles City, MT on May 8, 1998, and they resided at the C & C Cattle Company on Pumpkin Creek. When the ranch sold in 1999, John and Julie followed their cattle to pasture at the Bear Creek Ranch near Shell, WY, establishing their own home on Beaver Creek in 2009. With this union, John gained two step-children, and his youngest son, Jaden, was born in 2000. <br /> <br /> Like many cattle men, John appreciated tall grass, rain, black cattle and exceptional horses almost all of which came from bucking pens and which he re-educated. He loved to watch his kids compete in the arena, and this together with working as a professional pickup man for over 20 years, took him to hundreds of rodeos before worn out shoulders forced his retirement in 2002. After that, rodeos were tough for him because he yearned to be inside the arena. His best days were spent riding high ranges and big pastures alongside his wife, kids, and friends while checking water, doctoring, and admiring all of Gods creation. Like other old cowboys, he developed a love for diesel smoke, shiny Peterbilt trucks and bullracks. He began a trucking business in 2006 and safely logged over a million miles. This fit into his love of cattle, and every process involved from calving until a good steak was placed on his plate. John purchased the Branding Iron Bar in Greybull, WY in 2014 and treasured and considered close friends all of his bar and trucking co-workers, business partners, employees, and customers. <br /> <br /> Thankful for all that he taught us, and grateful for having had the opportunity to share his life, are his wife Julie of Shell, WY; five sons: Judd (Trish) Bilbrey of Alzada, MT, Josh (Jana) Bilbrey of Edgemont, SD, Jiggs (Marlee) Bilbrey of Boyes, MT, Matt (Misty) Clair of Pierre, SD, and Jaden Bilbrey of Shell, WY; two step-children: Jason Madsen (Jeanie Hovermale) of Broadus, MT, and Jackee (Derek) Smith of Corvallis, MT; daughter-in-law Joanna Bilbrey of Myrtle Creek, OR; 20 grandchildren: Dyson, Hallie, Shelby and Connor Bilbrey, Leighton & Ashley Bilbrey, Jace, Jeret, JAnn, and Jaxcee Bilbrey; Hayle Trucano, Jaxon, Shaylee, Rickee, Randen & Ridger Bilbrey, Michael, Tucker & Chesley Clair, and Sterling Smith; great grandson Quinn Barbero; numerous nieces and nephews, one brother, Jim Bilbrey of Pierre, SD; 14 foster children and numerous other kids he was very proud to treat as his own, including Jesus (Margaret) Arzaga of Powell, WY. <br /> <br /> John was preceded in death by his father in 1980, his mother in 2002, his son John Paul Bilbrey in 2003, and his brother Charles Bilbrey in 2010. John was baptized at the Grace Bible Church in Miles City, Montana on September 10, 1984. <br /> <br /> Always very well dressed, most loyal to his job and riding for the brand, always a rebel and never politically correct, John was admittedly toughest on those he loved the most. No one worked harder or had a softer heart. He most treasured his family and friends, then good horses, dogs, and cattle. He enjoyed music, dancing, playing pool, hunting, fishing, snowmobiling, mountains, and he never tired of seeing new country. Gone before he was ready, his greatest regret is that he was unable to spend as much time as he would have liked with his family, each of whom he was extremely proud of and whom he truly loved more than life itself. <br /> <br /> In lieu of flowers, those who so desire may direct memorial donations to the John Bilbrey Medical Fund, c/o Susie Good, Farm Bureau Insurance, 325 N 6th St., Greybull, WY 82426, or to the charity of ones choice. 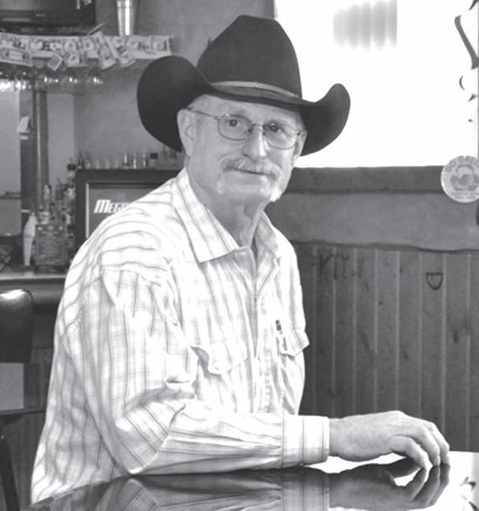 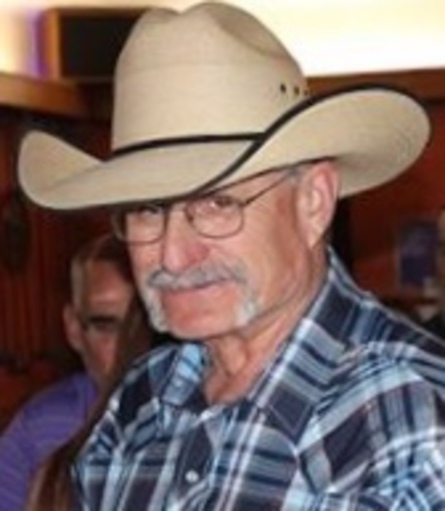 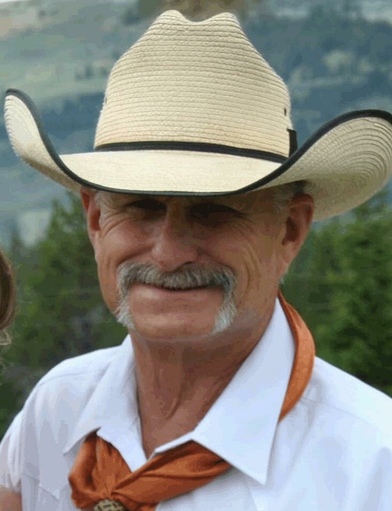 SHARE A MEMORY
Please enter your name
Cancel
SHARE
My hysband and I only met him a year ago May, when we stayed with he and Julie during our vacation from Calif. He was such a nice man and truly lived Julie. We are thankful for the time we were able to have with him.
Barb Phimister Jun 01, 2018
Our Hearts break for the Bilbrey family. With Sincere Sympathy, Tom and Cheryl Larsen, Alzada, Mt.
Tom and Cheryl Larsen Jan 24, 2018
We enjoyed knowing and doing business with John. And we really appreciated the dignity he brought with him, in this last difficult time. That is true courage. We have stories about John's trucking for us, and cattle deals we shared, and all are in John's favor and they all include that wonderful grin. God Bless John and all of those who will miss him.
Stan and Mary Flitner Jan 23, 2018
We meet John when we worked at the S H Ranch out of Mile City in the early 90s when he come to help out our condolences to his family
KEVIN AND ANN FOX Jan 20, 2018
I first met John in Forsyth, Mt at the Rosebud County Fair!
Mike Willson Jan 19, 2018
I never had the privilege of meeting John but his family has my thoughts and condolences.
John A. Nickelson Jan 19, 2018
Follow Story
Cancel

Mike Tapp, 54, of Kansas City, Missouri, passed away on September 10, 2019 In Casper, Wyoming from a sudden heart condition. He is proceeded in death by his father Ed Tapp Sr.,... 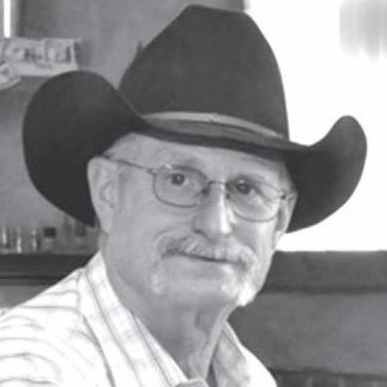