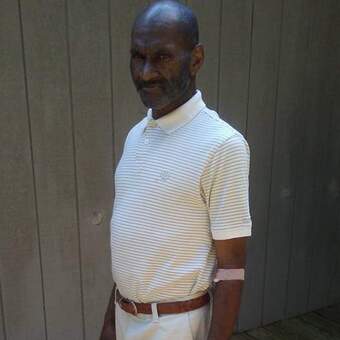 Plant a tree in memory
of Joe

Thomas Daniel Payne of Wiggins, Ms departed our world on November 30, 2019 at the age of 80. He was a devoted father and husband. Thomas was predeceased by his father Milton H....

Demario Rogers was born May 31,1991 to Carolyn L. Page of Laurel MS.
Demario was the nicest person, He leaves to cherish his memories mother Carolyn Carr , Stepfather Kendrick... 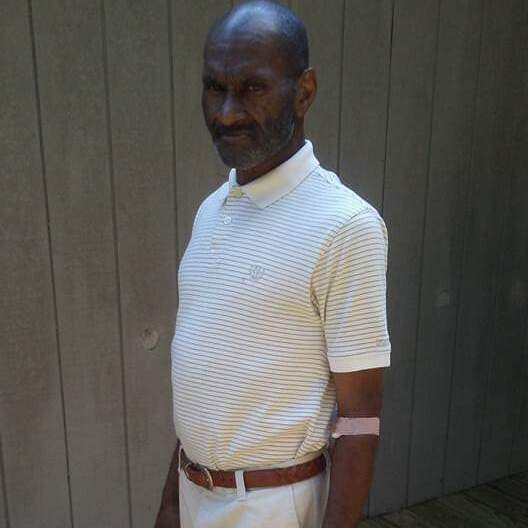