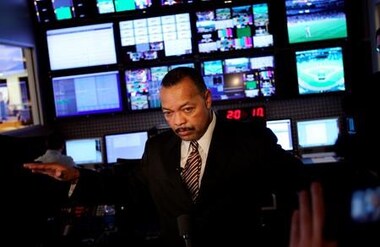 Solomon was among the highest-ranking Black officials in baseball when he left in 2012. His daughter, Tricia Solomon, said Friday that he was found dead at his house in Houston and the cause was not immediately known.

“I am surprised and saddened by the news of the passing of our former colleague,” baseball Commissioner Rob Manfred said in a statement. “Jimmie Lee was passionate about providing opportunities to young athletes and advancing baseball in our communities. Our network of youth academies across the country is in large part a credit to his hard work and dedication.”

Academies began in 2006 in Compton, California, and also were established in Houston and New Orleans as part of MLB’s efforts to revive the sport in inner cities and Black players in the major leagues. Since Solomon left MLB, additional academies opened in Washington D.C., Cincinnati, Philadelphia, New York, Kansas City, Missouri, and West Dallas, Texas, Facilities also were set up on Venezuela, Puerto Rico and the Dominican Republic.

“A great friend and brother,” Houston manager Dusty Baker said in a text to The Associated Press.

With the support of then-MLB president Paul Beeston, Solomon in 1999 launched the Futures Game, which has become an annual fixture in advance of the All-Star Game.

He shifted to executive vice-president of baseball development on June 11, 2010, and was replaced in the operations role the following February by Joe Torre. Solomon resigned from MLB on June 7, 2012.

5 reasons floral sympathy arrangements are here to stay
See all 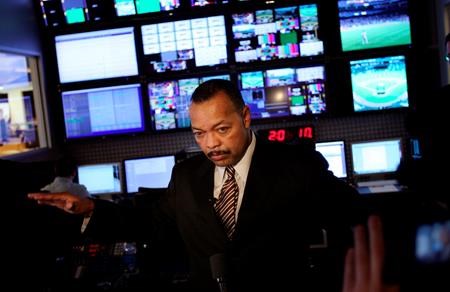