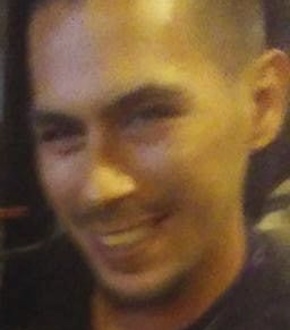 Jeffrey Allen Mohn Jr. , 38, of Canton, Ohio, passed away on 28 June 2020.
He was born to parents Jeffrey A. Sr and Geraldine , on 20 January 1982 in West Covina , California . Jeffrey is survived by his parents; a son, Joseph Mohn of Minerva, a fiancé, Tammie Jo Turick of Canton, two step children, Justice F. of Canton, Haylee W, of canton, also two beautiful grandchildren, an a brother Angelo M. of Minerva. Jeffrey was preceded in death by his grandfather, Gene Mohn Sr; grandparents, Joe and Georgina Basulto; and two cousins, Brandon J. Mohn and Jeremiah A. DeNoon. Jeffrey was a wonderful person who loved his longed fiancé of 16 years an was in love with playing with his grandchildren! He will be greatly missed an thought of everyday!

No funeral arrangements has been made at this time.