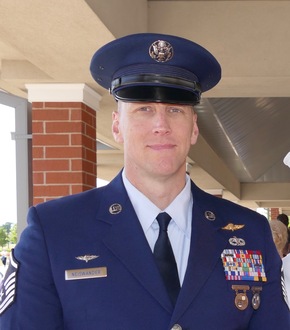 On Friday, July 31, 2020, Jason Scott Neiswander went to be with the Lord at the age of 49. He is survived by his wife of 26 years, Kristine Neiswander; mother Nita Price and stepfather David Price; mother-in-law Katy Thomas and stepfather Lew Thomas; daughter Britni Connolly and husband Tanner Connolly; stepson Logan Azevedo and wife Whitney Azevedo; son Ian Neiswander and wife Makayla Neiswander; son Michael Neiswander, and daughter Julia Neiswander; brother David Lumpkin, stepsister Michelle Chandler and husband Wayne Chandler; half-sister Gaye Neiswander; brother-in-law TJ Azevedo, sisters-in-law Nichole Hill and Michele Lewis; grandsons Ethan Connolly and Jason Darrell (JD) Connolly; granddaughters Melody Connolly, Lila Azevedo, Quinn Azevedo, and Kairi Neiswander; nephew David Chandler; niece Madeline Chandler. He is preceded in death by his brother Robbie Cagle and father Oscar Neiswander. <br /> <br /> Jason was born in Dallas, Texas, in 1971. He joined the United States Marine Corp when he was 18 years old and served for six years. He and Kristine were married on December 24, 1994 and shortly thereafter he joined the Air National Guard where he served as a Master Sargent until his death. They shared the first part of their lives together in Colorado and moved to Missouri in 1999. <br /> <br /> Jason was driven, intelligent and ambitious. He served over 20 tours of duty throughout his military career and worked as an airplane mechanic until March of 2020. He suffered numerous concussions throughout his military career, and in March 2020 was involved in a devastating car crash that is believed to have triggered the traumatic brain injury caused by past concussions. Jason was a family man and prided himself on his ability to care for them. After the car crash in March, Jason was no longer allowed to work due to the traumatic brain injury and could not provide for his family in a way that he believed was his duty. <br /> <br /> Our hearts are heavy with sorrow and anguish over Jason's death. It has been a devastating shock to all of us who love and respect him. He will be deeply missed.

Plant a tree in memory
of Jason

Tony was born to Tammy Pritchard and Roberto A Espinoza in Chocktaw, Oklahoma on August 31st 1998. Tony passed away August 27, 2020 from a relapse of his childhood cancer. Both...

Private services will be held on Thursday, May 21, with burial to follow at Memorial Park...

Just one more time,I wish
I couldn't hear your voice
Unfortunately life hasn't
Given me that choice
I feel lost and dazed
In our memories, I seek solace
Dad, your hug will... 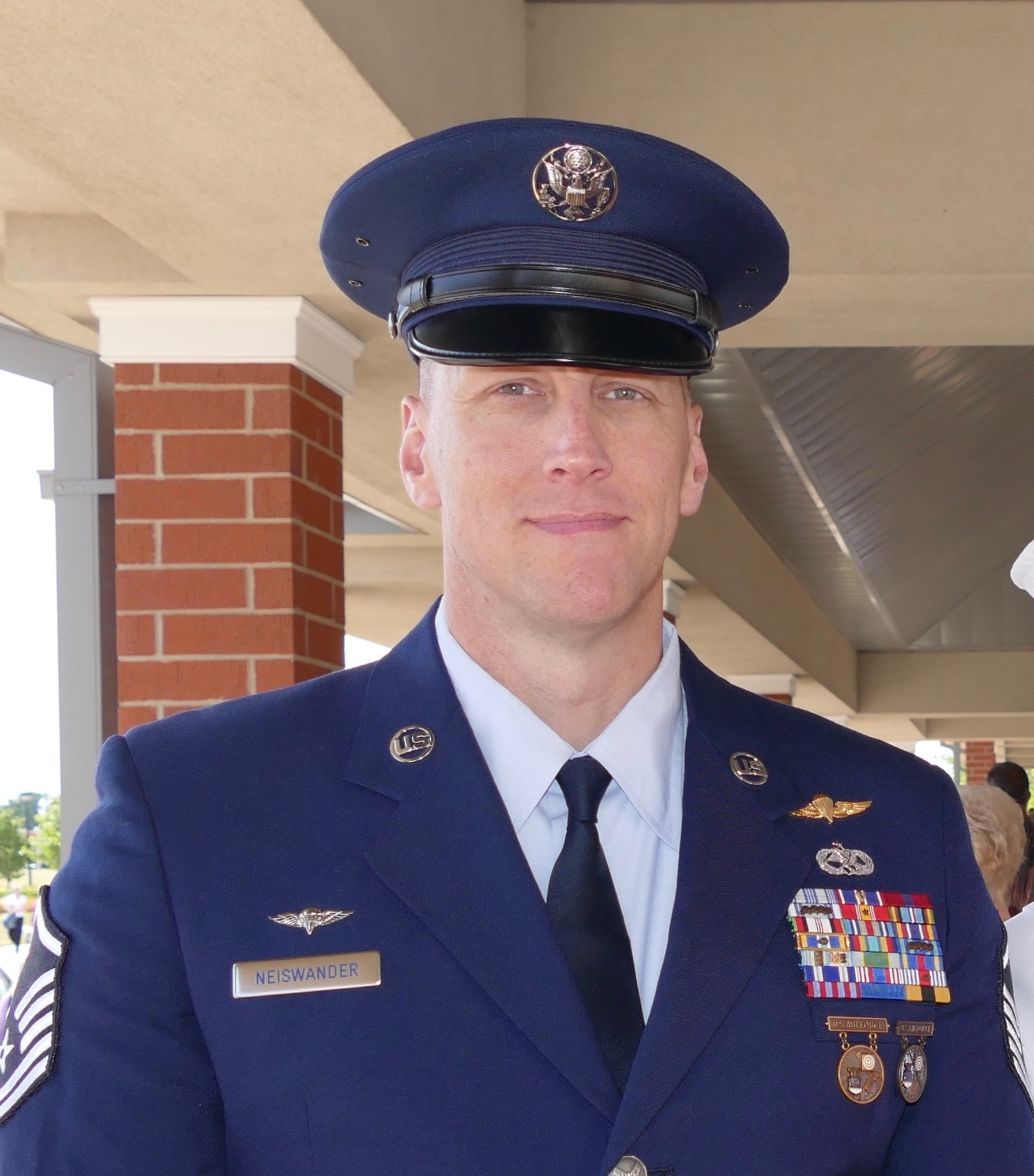