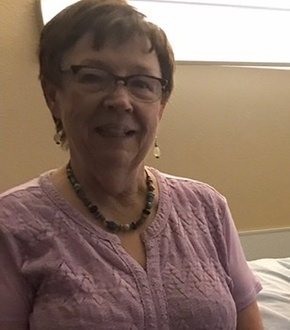 Janet Kay Rickard was born to William and Opal Huffman on November 30th, 1952 and passed into heaven on June 18th, 2020 after a long and brave battle with cancer. Janet was surrounded by her husband, daughters, son-in-law, and granddaughter at the time of her passing. Janet was the third of four children. She was raised in Gridley, California and attended Humboldt State University where she graduated with a degree in journalism. It was during college that Janet meant and married the love of her life, Perry Rickard. They married on August 31st, 1974 and would have celebrated 46 years together this year. They had their first daughter, Kristen in 1980 and their second daughter, Rebecca in 1982. Throughout her life Janet lived with her family in Arcata, CA; Sierra Madre, CA; Klamath Falls, OR; Modesto, CA; Visalia, CA; Coarsegold, CA; and Clovis, CA. She worked for the local newspaper in Pasadena, a hospital in Modesto, and for the District Attorney's office in Visalia after obtaining her paralegal degree at the age of 50. Her greatest accomplishment, however, was being an amazing wife and mother. Her whole life was about her family. Janet is preceded in death by her parents and her sister Brenda. She is survived by her husband Perry; her daughter Kristen LaMarsna and her husband Cyruss as well as their children: Chloe, Kailynn, and Ty of Clovis, CA; her daughter Rebecca Glandon and her husband Charlie and their children Noah and Kennedy of Weaverville, CA as well as brother Bill of Gridley, CA; her sister Judy of Modesto CA; Aunt Gloria of McKinleyville, CA; nieces Heather, Jenny, Alyssa, and Elizabeth; nephews Mark and Michael. Janet loved to quilt and crochet and made many beautiful pieces throughout her life. The family would like to thank the Community Cancer Institute for her care and treatment and Hind's Hospice for the amazing compassion they showed our mother in her final days. Janet will always and forever reside in our hearts. We will miss her more than can ever be put into words. A celebration of life will be announced at a later date.

Send flowers
in memory of Janet 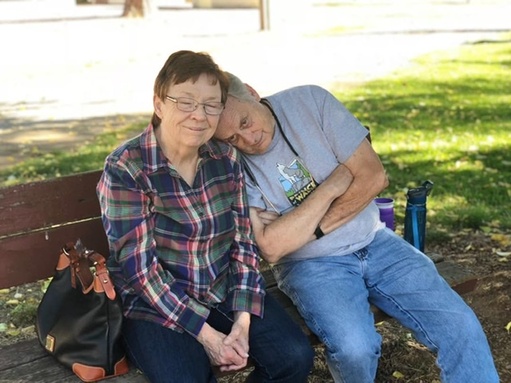 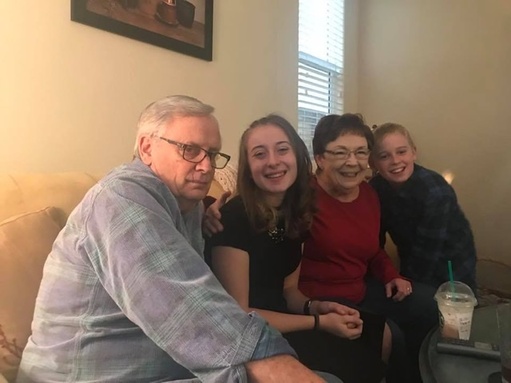 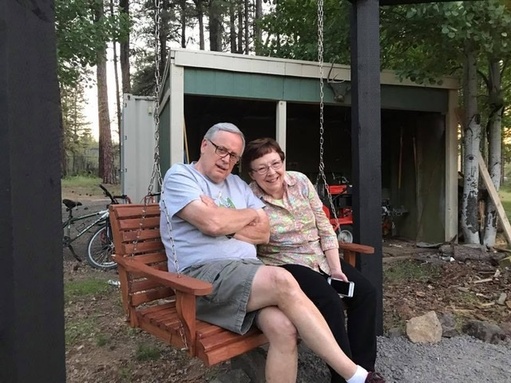 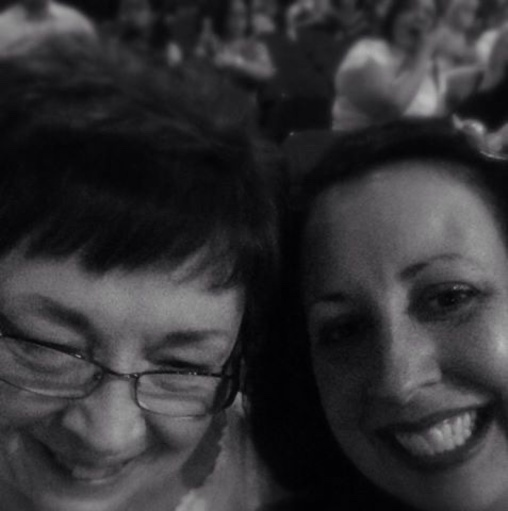 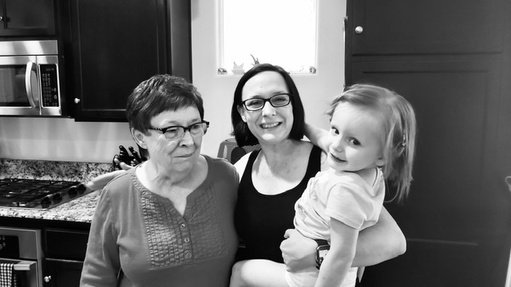 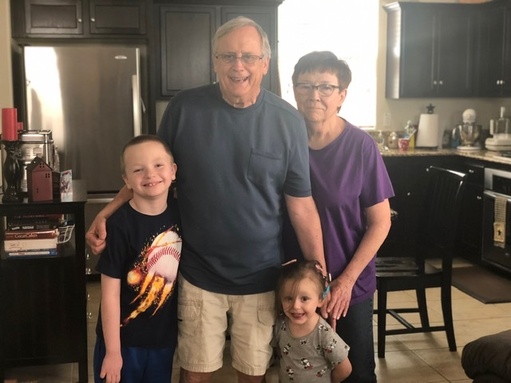 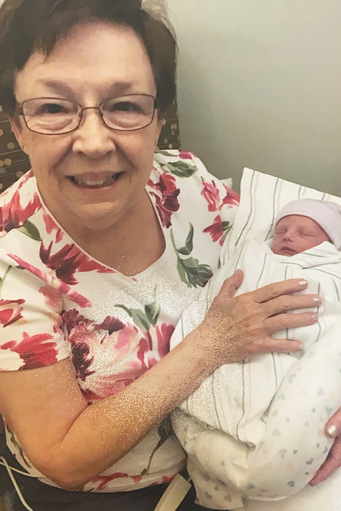 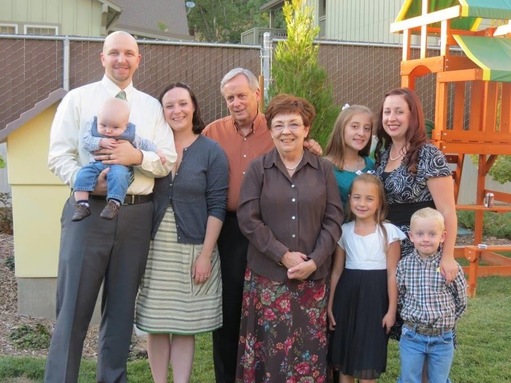 I have always known my dad was a special man. He was kind, hard-working, and loved his family more than anything.

Dad had multiple careers and was successful in all of them....

Margaret Ann Swarts,  65, of Clovis, California, passed away at home on August 31, 2019 with her devoted husband and loving daughters by her side.

Margaret was born in...

Thomas G. Seeno, Sr., a long time Oakley resident, passed away on June 10th, at the age of 98 in the home he built himself. After retiring from the Carpenters' Union, Tom... 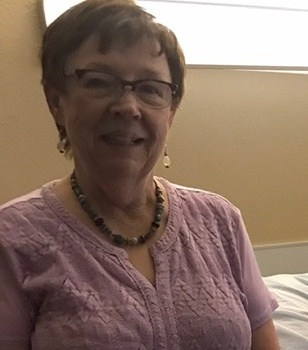