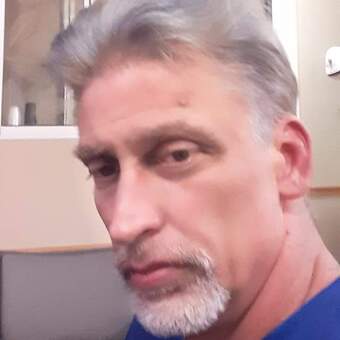 James R Putney III was born in Portsmouth, Va on June 29, 1977. He was murdered April 7, 2020 in Phoenix, AZ. He was preceded in death by his brother Bradley, his grandparents James and Arlene Putney, twin daughters Lisa Maria and Elizabeth and his son Jacob. He has left three sons Christopher and Jeffrey Putney and Corey Wilson, his sister Rebecca and her two children Angel and Jason Williams , and his sister Ashley Putney,and his parents James R Putney Jr and Therese Rice and his grandmother Clara Sasser, his nieces Brittany and Elizabeth and her two children Bradlee and Bailee.

Robert was born March 30th, 1947 in Cleveland, OH. He enjoyed listening to music, playing drums and going bowling. Most of all he loved his family.

Robert was preceded in...

Kaiden was the most lovable baby. He had this karate chop he would do, when telling you something. He loved to give kisses to those he desired to kiss. If you wore make up he...

Gregory Andrew Tramps, 65, of Sherman Oaks, California, passed away on Saturday, December 16, 2017 in Phoenix, Arizona with his family by his side.

Greg was born in Newburgh,... 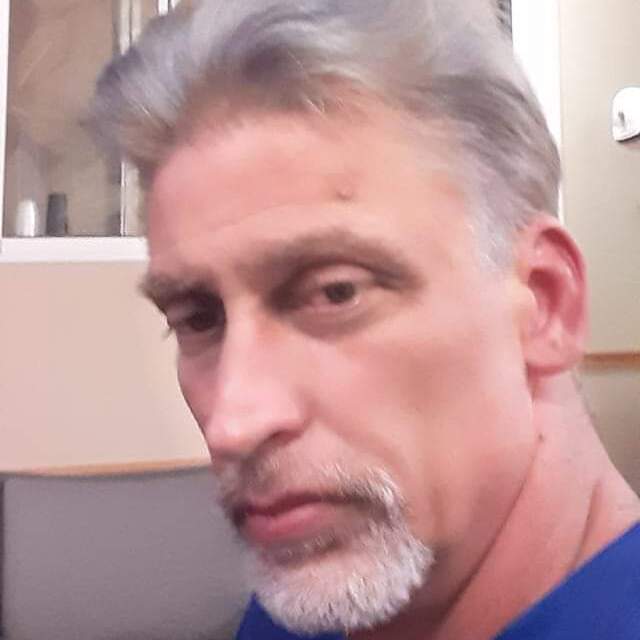