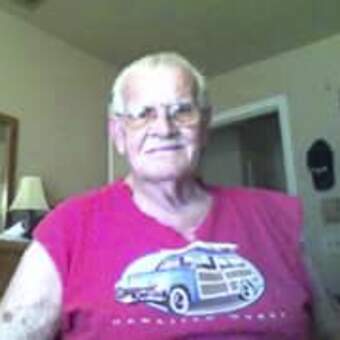 Ft. Myers, Florida - James Laverne Ewing, 83, passed away May 2nd 2020 of COVID-19 virus following a difficult illness. <br /> <br /> He leaves behind his sister, Mary T. Ewing; his nephew and wife, Carl and Shawnee Chapman; and his best friend, Rhonda Ray. <br /> <br /> James was preceded in death by his father, Louis Glenn Ewing; his mother, Mildred T. Chapman; his nephew, Charles E. Chapman Jr; his stepfather, Charles E. Chapman Sr. and grandparents, Andrew S. and Mary Frances Nichols. <br /> <br /> Born January 11, 1937 and raised in San Antonio, Texas, James attended Thomas Edison High School where he played in the band. He was an accomplished trumpet player. James served in the naval reserves for two years. <br /> <br /> Leaving San Antonio, he moved to Englewood, Colorado where he lived with his wife, Edna (Bill), until her death. They co-managed a motel in Englewood. He then moved to Reno Nevada where he worked in the casino business. Afterwards he moved to Florida where he met Rhonda Ray, his best friend, in 2008. Originally living in Key West, he eventually moved to Ft. Myers. <br /> <br /> James was well thought of by all of his friends. You could always count on him for a joke and some good advice. Come June 19th, 2020, he would have celebrated 30 years of sobriety. We were all very proud of him. <br /> <br /> James' ashes will be spread into the ocean, as this was his desire.

James Anthony Wilfert was born in Boston on September 27th 1953, to Catherine and Edwin Wilfert. He passed away on February 5th, 2018 in Fort Myers, Florida, surrounded by love...

Sanibel, FL. - Prayers requested for the repose of the soul of John Stephen Madarasz IV, a sensual romantic...

My mom was super-mom. She was my best friend, perfect mom and wife, fun, hilarious and everyone loved her. She brought light to my house everyday. 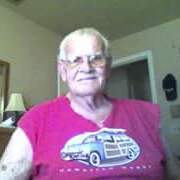