James Clyde Cook, 88, of Inkster, MI, passed away on March 22, 2020. He was born in Detroit, MI, on January 21, 1932, son of the late George and Katherine Cook. He is survived by his spouse of 57 years, Nancy, and his three sons, Alan, John (Stacey), and Roger. He is also survived by his four grandchildren, Britany (Thomas), Andrew, Mark, and Ashley. He is preceded in death by his two siblings, Clarence (Jane) Cook, and Phyllis (Sam) Pardy.

James worked for Ford Motor Company as a tool and die maker for 35 years. He enjoyed spending time with his grandchildren and had a soft spot for animals and pets. James was a simple man, he enjoyed watching old western television shows, word puzzles, and reading the newspaper. His favorite pastimes include piloting small aircrafts and sports betting. 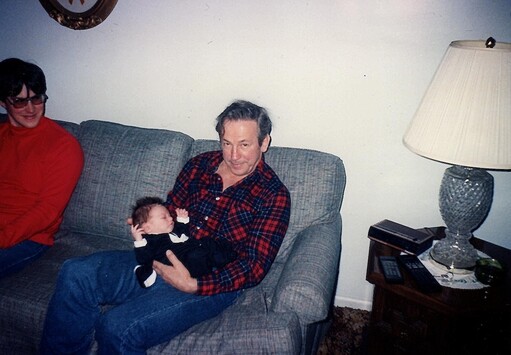 I am so sorry for the loss of Uncle Clyde. My thoughts and prayers are with all of you.
Lisa (Cook) Caruso Mar 25, 2020