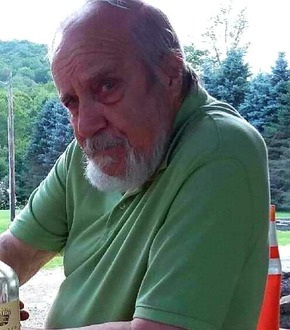 James B. Booker (Jim, Mr. B or Captain) to his friends boarded the boat to Fiddler's Green on September 27, 2020 from complications following a stroke earlier this year. <br /> He was born in Gardiner, Maine on July 16, 1938 to James F. and Mary Catherine Booker. Most of his early years were spent in Ohio. In 1954 Jim and his parents moved to the Netherlands. He returned in 1956 to complete his high school education at Maine Central Institute in Pittsfield, Maine. Upon graduating from MCI in 1958 he followed the family tradition and went to the University of Maine at Orono and received a BS in education. <br /> For the next 30 years he challenged his students while teaching biology at Edward Little High School in Auburn, Maine. He also worked as a camp counselor on Hog Island at one of the National Audubon's summer camps. Upon his "retirement' from teaching in 1992 he worked for the Dept. of Marine Resources as a Marine educator and artist working on the completion of the State Aquarium in West Boothbay where he painted the mural behind the touch tank. Forever being a teacher he returned to the classroom as a long-term substitute at George's Valley High School in Thomaston, Maine in 1995. <br /> The rest of his time was spent in Chamberlain, Maine at the family cottage until he purchased a year-round home up the road in Bristol. <br /> The Irishman loved so many things; hunting, fishing, boating, painting, sketching, watching his beloved birds and walking his Newfoundlands. He was an incredible cook and a connoisseur of good Irish Whiskey. He would sit for hours and listen to music, preferably Irish folk music or country. <br /> His talent with a paint brush or pen & ink was truly unmatched. He loved to paint his beloved coast of Maine in her true form, whether it was a sunrise, sunset, during a snow storm or when she was enveloped in the Artic Sea Smoke. His ability to teach even those who were at first unwilling to learn was a gift that so many benefited from. He knew Muscongus Bay like the back of his hand and rescued many a sailor who were not nearly as knowledgeable. <br /> He was predeceased by both of his parents and his sister, Maggy Booker George. He is survived and terribly missed by his daughter Catherine Olver and her husband, Micheal of Olean, NY. Two adoring grandsons, Anthony and Hunter and a doting granddaughter, Mikayla. His sister Mary Ann Cottrell of Dover, NH, five nieces and nephews scattered around the country, his dearest friend Sandy Stewart of Auburn, Maine and his ex-wife and life long friend Carole B.F. Lough of Jacksonville, FL. <br /> At the Captain's request there will be no service but there will be a big Irish Wake (date to be determined) where his ashes will be scattered at sea. <br /> In lieu of flowers his daughter is asking that donations either be made to the memorial fund set up to help with cremation costs or to Project Puffin, a project near and dear to his heart. <br /> https://paypal.me/pools/c/8sXiIdb66E <br /> https://projectpuffin.audubon.org/get-involved/donate-online

Send flowers
in memory of James 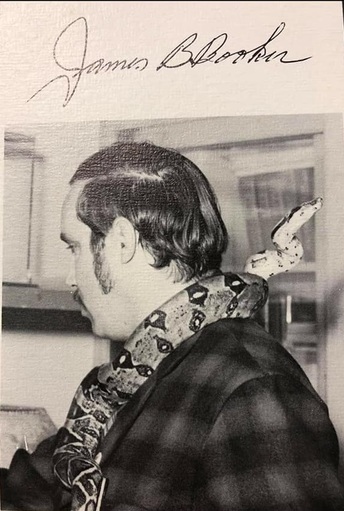 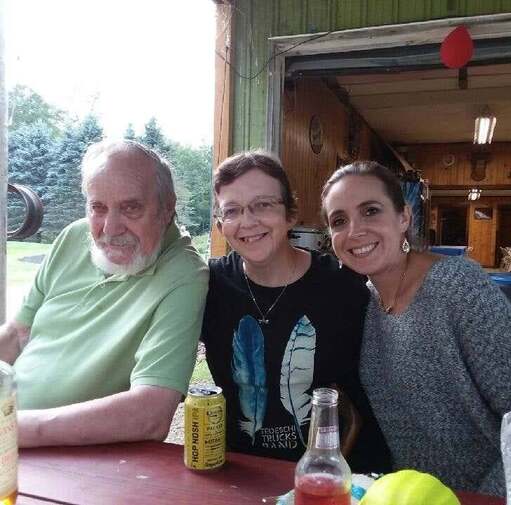 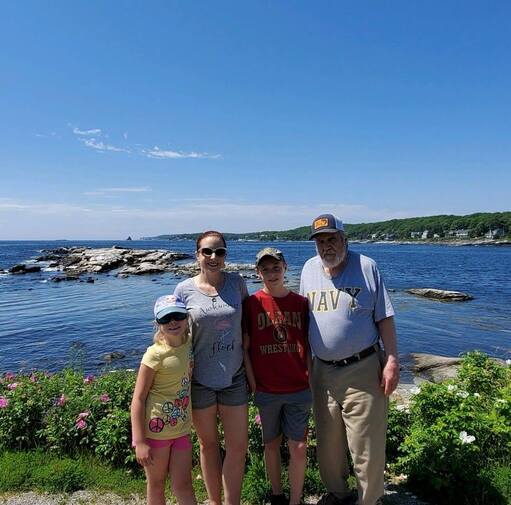 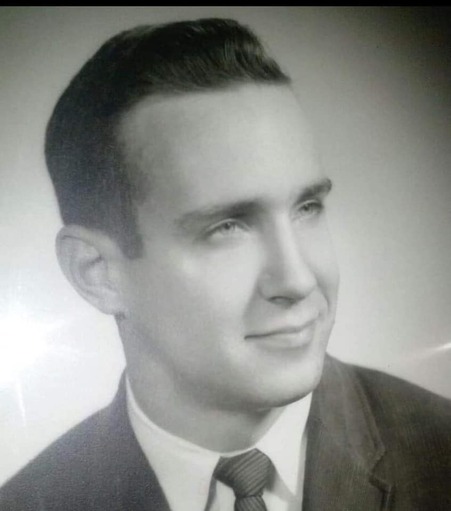 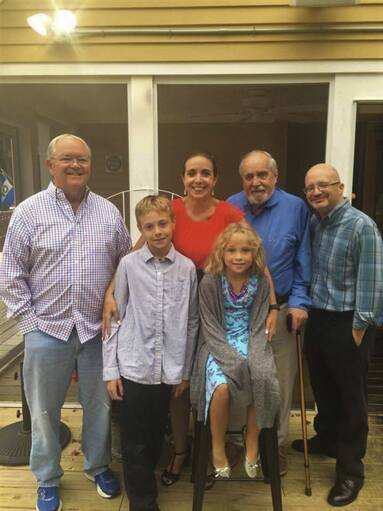 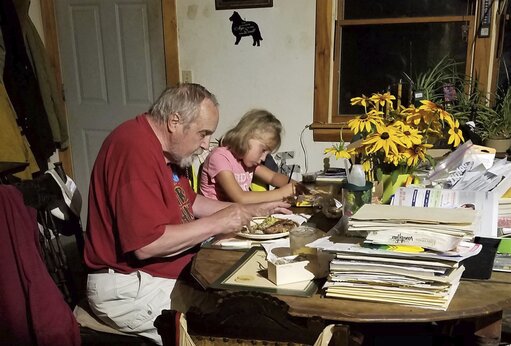 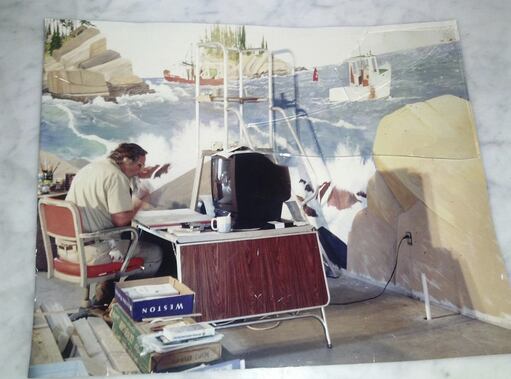 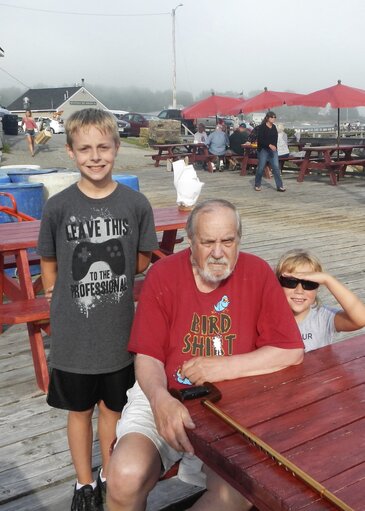 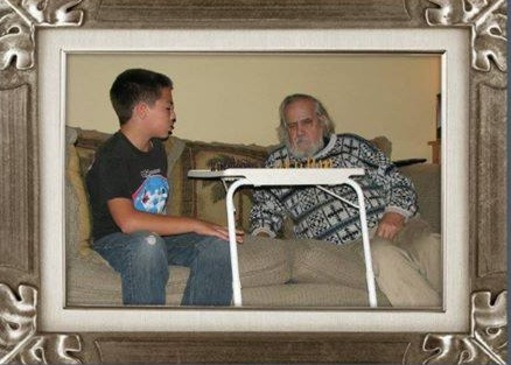 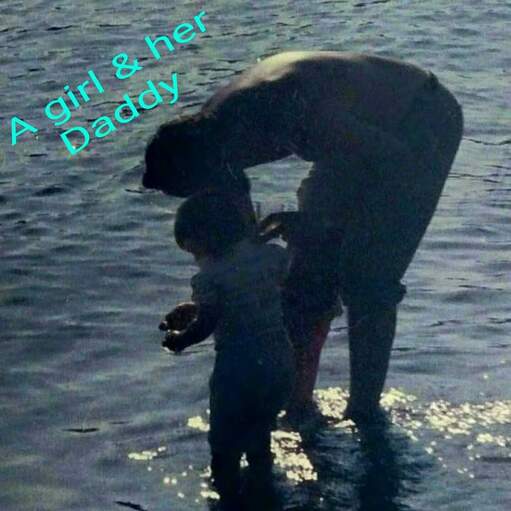 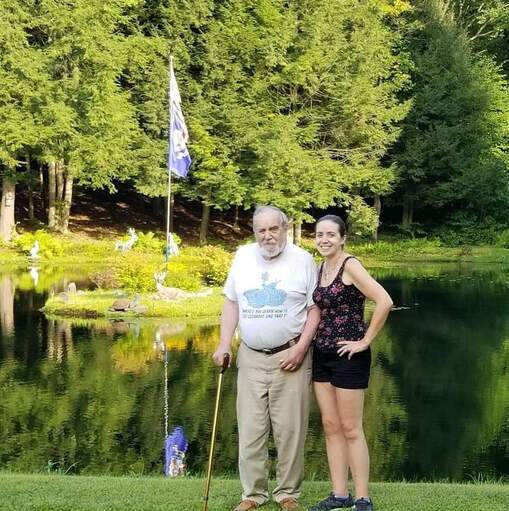 On October 2, 2020, Wesley James Cloud departed this life and went home to be with the Lord. Wesley was born September 26, 1957 in Spartanburg, South Carolina, to Anna Louis...

With great sadness, we announce the loss of our beloved son. In loving memory of Christopher D. Cox we are saddened to announce their passing on August 8, 2020. A life so... 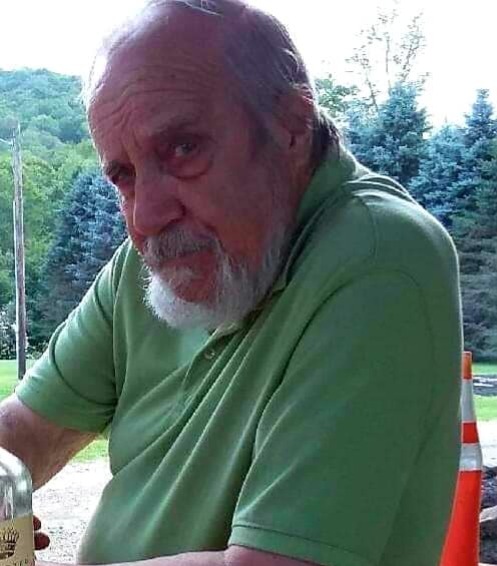