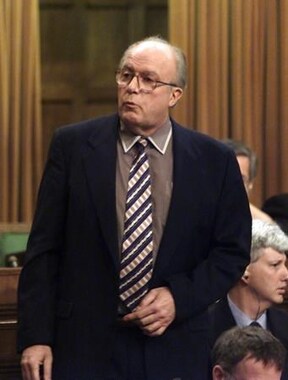 p>CRANBROOK, B.C. — A retired members of Parliament who represented the southeastern British Columbia riding of Kootenay-Columbia for 18 years has died.

Born in Toronto, Abbott died Sunday in hospital in Cranbrook, B.C., just three weeks before he would have turned 78.

Morrison says Abbott embodied the definition of a leader while representing the riding in five elections between 1993 and 2011, first as a member of the Reform Party for the now-redrawn riding of Kootenay East.

He captured nearly 68 per cent of the vote as a member of the Canadian Alliance in 2000 and was returned to Parliament three more times as a Conservative.

Morrison's post says Abbott was sworn in as a member of the Queen's Privy Council for Canada in 2007.

"He represented our area with a gentle spirit and was guided by an unwavering commitment to his constituents," Morrison says.

Abbott is survived by his wife, Jeannette, and family.

This report by The Canadian Press was first published July 28, 2020 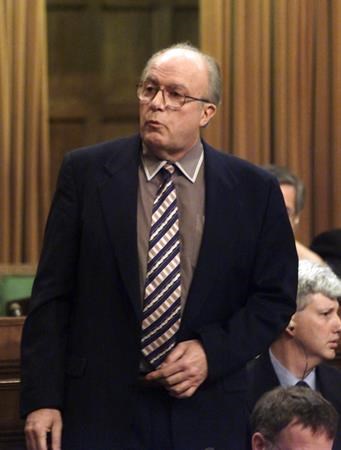