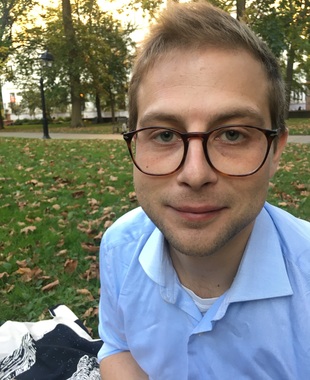 Igor Mikhailovich Ponomarev, Esq., passed away at the age of 29 on January 6th, 2020 after fifteen months of living bravely and optimistically with a terminal cancer diagnosis. <br /> <br /> Igor was born on April 7th, 1990 in Moscow, Russia where he spent the first eight years of his life. He and his mother Natella immigrated to the United States in 1998. <br /> <br /> In 2012 Igor graduated from The College Of New Jersey with honors, where he served as president of his fraternity, Sigma Alpha Epsilon. For his efforts in increasing the charitable impact of the fraternity, he was a two time recipient of the Brother of the Year Award. The award was subsequently renamed after him. Igor began law school at Villanova University in 2013, where he served as an associate editor of student works on the Environmental Law Journal, as well as Treasurer and At Large Representative of the Student Bar Association. In 2014 he was awarded the Public Interest Section Law Student Award for his commitment to public service in Philadelphia. He graduated from Villanova Law in 2015 with his JD as well as an LLM in tax law. Igor excelled in his career as an Anti Money Laundering Specialist with Wells Fargo. <br /> <br /> Igor is survived by his loving mother Natella and stepfather Michail Ioffe, his father Michail and stepmother Elena Ponomarev, his maternal grandmother Galina and uncle Oleg Salnick, and his fiancé Jennifer Cortese. <br /> <br /> Igor enjoyed music (particularly The Beatles), hikes, using logic to solve problems, and having thought provoking discussions. Igor was impeccably polite and made every person he came across feel important. He was outstandingly witty and had the ability to make an alarmingly clever joke at breakneck speed. He had a gift for making absolutely everything fun, even the mundane aspects of every day life. Igor was extraordinarily thoughtful towards those he loved and truly made their happiness a priority above all else. He was a profoundly loving, supportive, and devoted partner to Jennifer. <br /> <br /> Igor lived by the phrase "it is what it is" when it came to his diagnosis. It was his wish for his family and friends to delight in his memory rather than despair in his loss. Per his request, there will be no services. Instead, donations can be made in his honor to Debbie's Dream Foundation: Curing Stomach Cancer.

Plant a tree in memory
of Igor 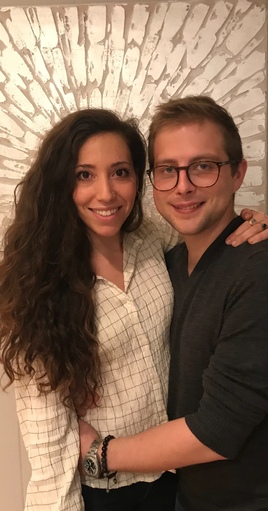 Died on March 11, 2020, Robert was preceded in death by his mother, Anna. Bob was long time PGW worker, who enjoyed his retirement for past 20...

It is with great sadness that the family of Jacqueline T. Osowski announces her sudden passing on February 27, 2020 at the age of 54. She will lovingly be remembered by her...

Glenn E. Ortado was born December 14, 1968, in Amityville, New York, to the late Mildred Ray Southerland and the late Edward lee ortado. He was a 1986 graduate of James kenan...

With great sadness we announce the loss of our beloved father, Tyrone Murray, on Tuesday, January 28, 2020 after a long illness. A life so beautifully lived deserves to be... 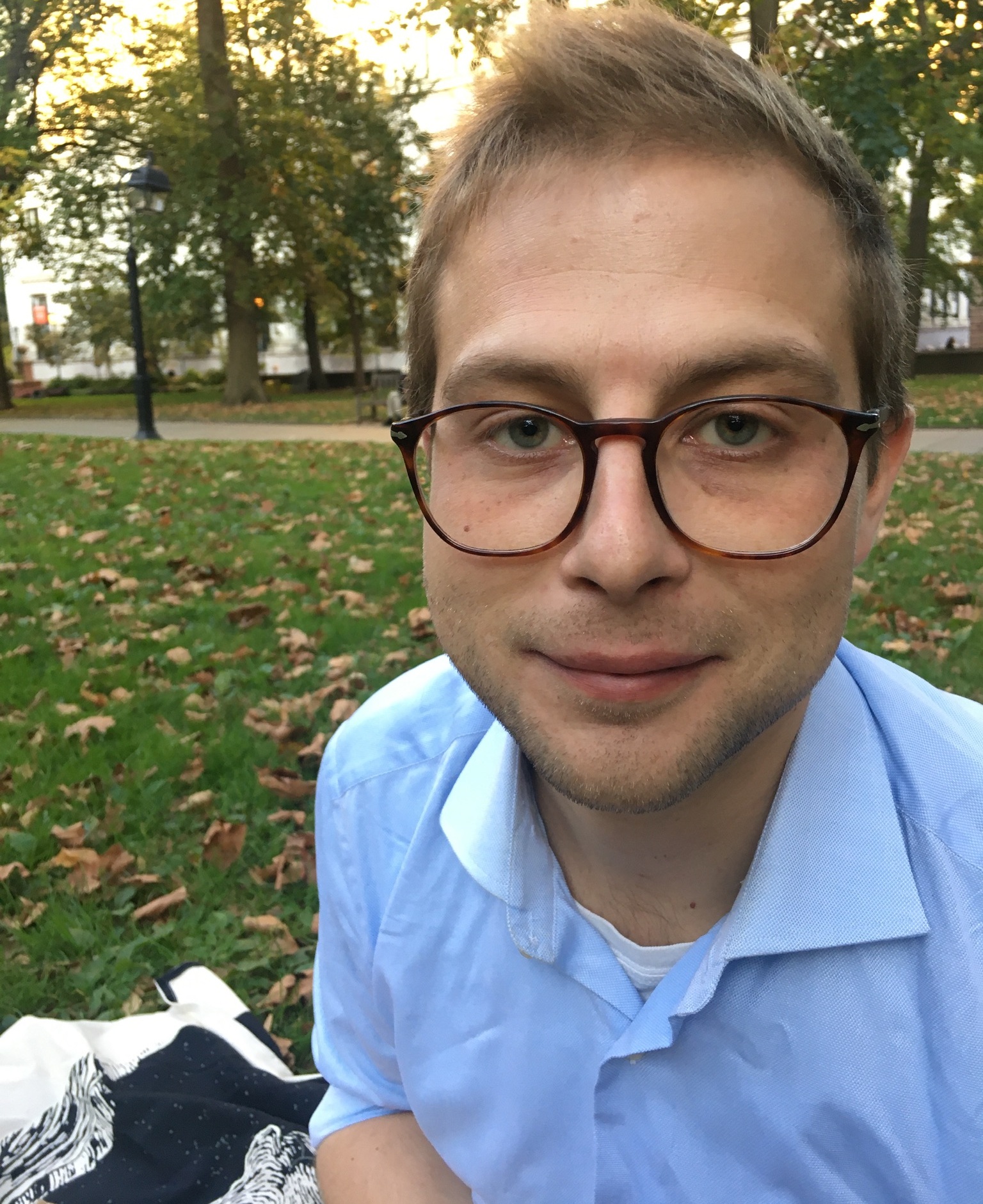