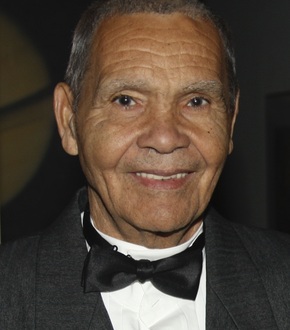 In Loving Remembrance <br /> <br /> Herbert Selburn Bernard Passed away peacefully on September 30, 2020 at the age of 87, in Mandeville Regional Hospital, Jamaica. <br /> <br /> "Selburn" as he was fondly known, was born to Robert Bernard and Zetela Bernard nee Thompson on February 1, 1933, in the District of Altamont, Parish of Portland, Jamaica. As a young man he immigrated to London, England where he met and married his lifetime love, the late Valrie Elease Bernard nee Thompson, and together they had 4 daughters. He worked as a Painter and Decorator most of his life in England, and later worked and resided in the U.S.A. with his wife and 3 of his daughters, until eventually retiring to Jamaica with his wife Valrie. <br /> <br /> Selburn's favorite thing to do was spend time with his family and he loved traveling and enjoying vacations with them. He enjoyed 55 years of blissful marriage before his wife's passing. His 4 daughters were "daddy's little girls" and the light of his life. He was blessed to see 10 grandchildren grow into adulthood, and had 8 great grandchildren to enjoy in his later life. <br /> <br /> Selburn was preceded in death by his loving wife Valrie; his brothers and sisters Kenneth, Donald, Clinton, Mavis and Cynthia; and his cousins Kathleen, Agnes, Alma and Calvin. He leaves behind his children Paulette, Sonia, Marcia and Andrea; his grandchildren Charlene, Corrine, Daniel, Deanna, Shavaun, Kyle, Sade, Sherrelle, Cameron and Khai; his great grandchildren Madison, Caiden, Devantai, Elise, Morgan, Ayjah, Malaya and Jacob; his brother Headley; his cousin Lola; and numerous nieces and nephews. <br /> <br /> Everyone who knew Selburn loved him, he was a kind gentle man who took everyone under his wing, and he will be tremendously missed by family and friends alike. <br /> <br /> He has gone Home to be with his wife and the Lord. <br /> <br /> RIP

Send flowers
in memory of Herbert 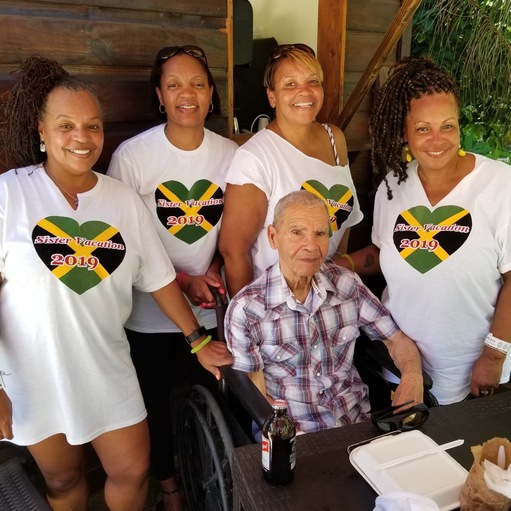 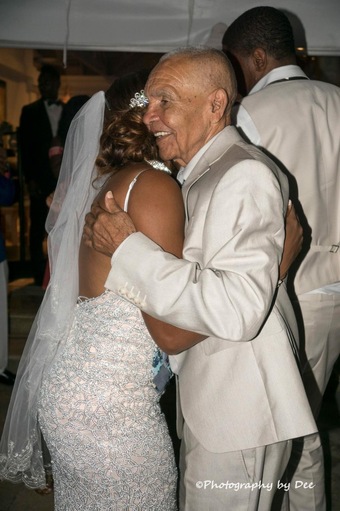 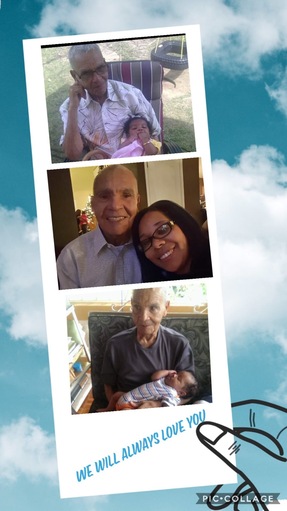 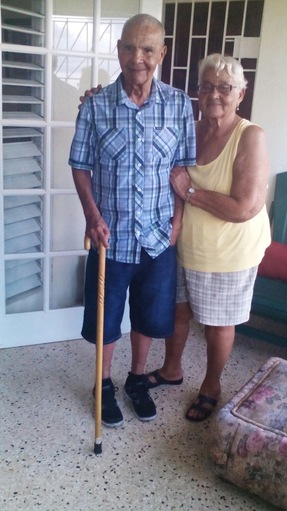 Thank you for the advice you gave me as a father-in-law. I’ve enjoyed all the time we’ve spent together over the years. You were more than just a father-in-law to me, you were more like a brother. Sel rest in peace. You were the best father-in-law I could have asked for. You will always be in my heart. Roy
Roy Copeland Oct 20, 2020
Report as Inappropriate
My sincere condolences to the family! Dad was such a loving, sweet spirited person and will always reside in the memories of the heart. May the Lord place comfort and strength around the family and give you all a peace beyond understanding! God Bless and Much Love!
The Petty/McCall Family Oct 20, 2020
Report as Inappropriate
Condolences to Uncle Selburn's family from myself and my mother, Phyllis Bernard. He is at rest now in God's presence and reunited with loved ones who have gone before. He was indeed a gentle soul. Our prayers for God's peace and comfort for you all. Joy Jennas, nee Bernard Oct 19, 2020
Report as Inappropriate
Condolences from our family to the Bernard’s. May you find comfort in the beautiful memories you shared.
Rest in enternal peace Mr Bernard 🙏🏽
The Sterlings Oct 16, 2020
Guest has provided contact information - Are you the obituary owner? Please Sign In to your account to view contact information.
Report as Inappropriate
Dear grandad, as you sleep the memories we shared bring me great comfort and joy. You made it to the end of a beautiful race but now it’s time to rest. I’m so blessed to be able to call such a kind, humble and warm hearted man my grandad. You will forever live on in my heart. 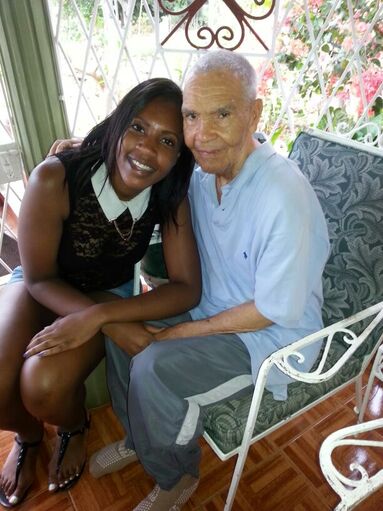 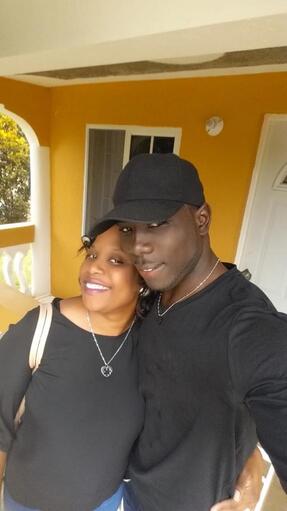 Santana and onail Oct 13, 2020
Guest has provided contact information - Are you the obituary owner? Please Sign In to your account to view contact information.
Report as Inappropriate
Grandad I loved the time we spent together in London always giving us a cheeky sip of baby cham, and watching horseracing on Sunday's Love you so much thank you for being the best grandad a girl could asks for love from your first born Granddaughter Charlene
Elise and Jacob look at the sky each night and say our great grandad is now a star with Gma Gerardo Arturo Abreu 75, returned to his heavenly home on August 23, 2018. His devotion to his family and his belief in God supported him in his struggle and ultimately gave him...