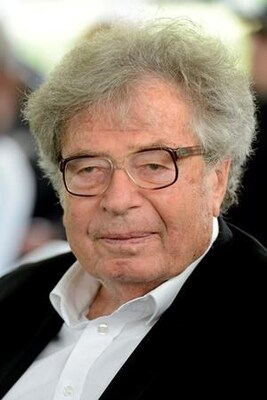 BUDAPEST, Hungary — Gyorgy Konrad, a writer and sociologist who was an iconic figure in Hungary's dissident movement while the country was under communist rule, has died at 86.

Konrad's family said he had been gravely ill and died Friday at home in Budapest.

Known internationally for books like his 1969 novel "The Case Worker" and "A Guest in My Own Country: A Hungarian Life," a memoir published in 2007, Konrad was a steadfast advocate for individual freedoms.

Born into a prosperous Jewish family on April 2, 1933, in Debrecen, eastern Hungary, Konrad and his immediate family survived the Holocaust, which claimed the lives of numerous relatives.