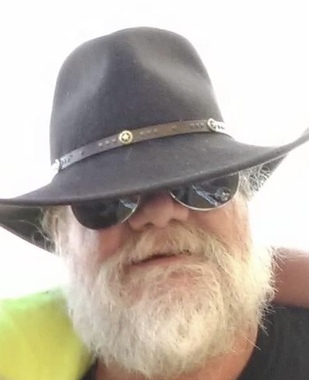 To send flowers to the family of Fred Ira Kurland, please visit Tribute Store.
Services by
B & B funeral and cremation services

Send flowers
in memory of Fred

It is great sadness that the family of Tracie Diane Herrick announces her passing after a tragic car accident on Wednesday October 7,2020 at the age of 45 years old. Tracie will...

Parker Linden Bankson, 27, passed away April 27, 2020 in Charlotte, NC.
A Rockford, IL. native, he is survived by his cherished son Logan Bankson, his loving mother Katherine...

The deadliest shooting that left 60 victims dead, remembered through the sharing of life stories. 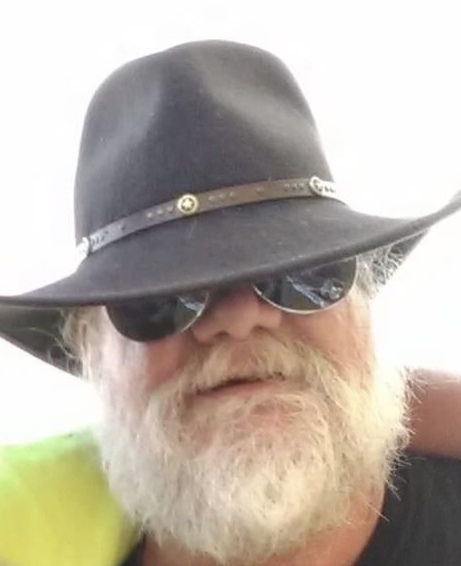