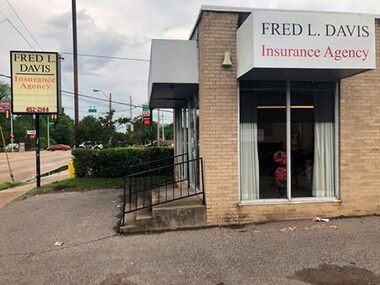 MEMPHIS, Tenn. — Fred L. Davis, a businessman and civic leader who supported the 1968 sanitation workers' strike in Memphis, Tennessee, and marched with the Rev. Martin Luther King Jr., has died. He was 86.

Lynn Norment, a representative for the family, said Davis died Tuesday at his home in Memphis. Davis had been ill for several months, Norment said.

Davis was elected to the Memphis City Council in 1967 along with two other African Americans, J.O. Patterson and James Netters. Davis later became the council's first black chairman.

Davis sought a city resolution for the Memphis sanitation workers who went on strike in early 1968 to protest dangerous working conditions and low pay. The strike drew King to Memphis, and Davis joined the civil rights leader on a march down Beale Street that turned violent on March 28, 1968.

Davis also was sitting on the stage when King made the renowned “I've Been to the Mountaintop” speech on April 3, 1968.

King was fatally shot the next day while standing on the balcony of the old Lorraine Motel in Memphis.

In 1967, Davis started one of the first independent, black-owned insurance agencies in the South.

Davis and his wife also fought for civil rights and desegregation of Memphis City Schools.

“There wasn’t a finer, nicer gentleman in politics and government during that period,” U.S. Rep. Steve Cohen, a Memphis Democrat, said in a statement. “Mr. Davis brought people together.”

Mayor Jim Strickland said on Twitter that Davis was a “Memphis legend.”

“His leadership inspired us to name the Innovation Center at our Entrepreneurs Network Center for him, where his clarion call for building black-owned businesses will live on,” Strickland said. 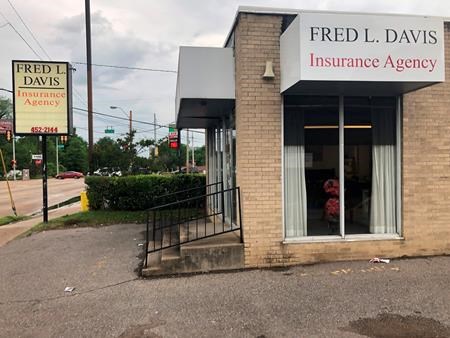