This memorial website was created in memory of our loved one, we will remember him forever.

"Those we love can never be more than a thought away, for as long as there's a memory they live in our hearts to stay."

"The loss is unmeasurable but so is the love left behind."

Franklin enjoyed watching sports as well as talking about it throughout his life.​ He also enjoyed watching western tv shows, some movies, and some game shows. Franklin enjoyed crossword puzzles, Wood search puzzles, other word puzzles, as well as other types of puzzles. Franklin enjoyed chess, especially if an opponent came along that could give him a challenge. He was creative, inventive, and a problem solver. He was known to talk for hours, as well as barely saying a word for days. He could cook anything at a drop of a hat, and of course he did prefer his staple recipes. Franklin was always there to help anyone in need. Franklin will be forever loved and missed.
​
"Memories... let them fill your mind, warm your heart, and lead you through."

"Sometimes the strongest people in the morning are the people who cried all night."

"Those we love don't go away, they walk beside us everyday." 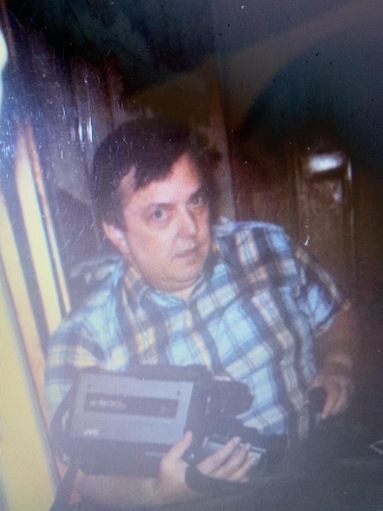 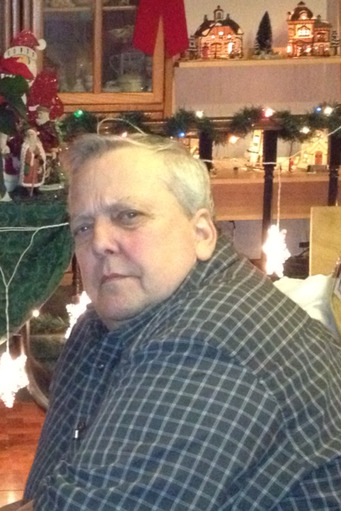 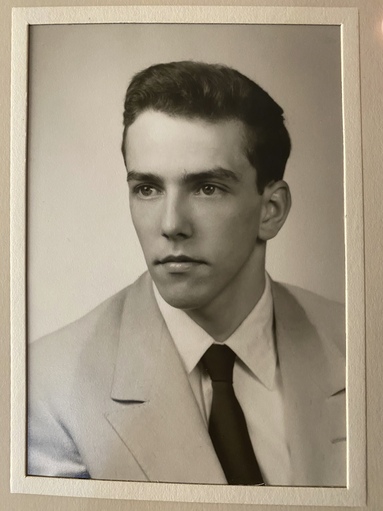 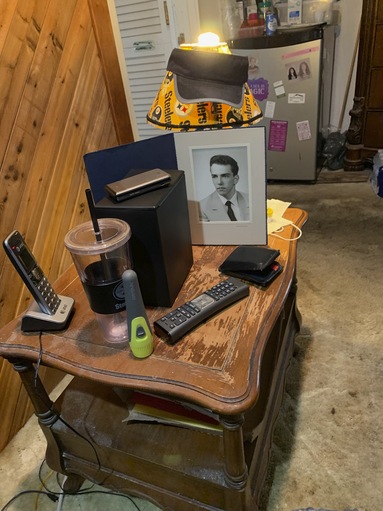 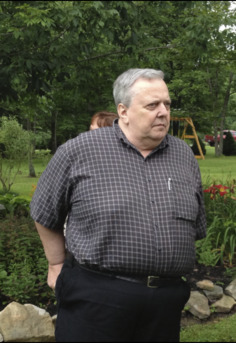 I just wanted to say my sudhir condolences to the family Frankie was a great man he is definitely going to leave open space in that family for the time I knew him he was a great man and would do anything for anybody in my prayers my condolences is with the family if you need anything feel free to get ahold of me you're going to be sadly missed old man fly high with the angels say hi to my little brother and may you rest peacefully friend
Scott Joseph Hollen II Jun 30, 2020
Guest has provided contact information - Are you the obituary owner? Please Sign In to your account to view contact information.