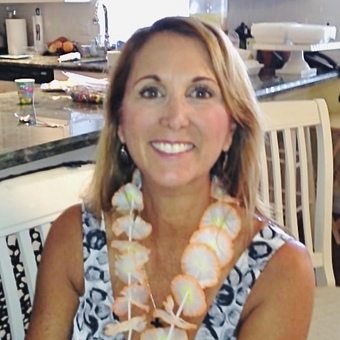 Florence (Flo, Floie) was the oldest of four children, born in Newburgh, New York on September 20, 1956 to Anthony and Phyllis Marullo. She attended and graduated from Boca Raton High School in 1974. In 1976 she attended Palm Beach Community College earning her Associates Degree in Dental Assisting. Flo was a proud dental assistant and loved what she did for a living. In 1979 she married the late James Mead and later that year she welcomed her beautiful daughter Nicole Danielle Mead into the world. Flo and James' marriage was brief and in late 1979 she met her current husband David B. Batzer at David's home as he was hosting a deco-plant party for one of his neighbors. David and Flo were married in the "Pink Church" on December 30, 1981. After years of hopeful praying, Flo and David welcomed their son, Bryce Anthony Batzer into the world on January 12, 1988. After deciding to be a full-time mother and wife, she relinquished her career as a dental assistant. <br /> <br /> Flo was a devoted mother to her two children, Nicole and Bryce, and was deeply involved in their school activities and volunteering. Flo had a passion for traveling and enjoyed family vacations. When she was not at home taking care of her family she enjoyed spending time with her friends, cooking, shopping, attending Bible study and going to the beach. She spent many weekends supporting her husband in his motorcycle road-racing hobby as his biggest fan. In 1986, Flo and David moved from their home in Deerfield Beach, to a waterfront property in Pompano Beach. This move allowed her to quickly adopt Dave's passion for boating, which she also fell in love with. They took numerous vacations with their children, Nicole and Bryce, travelling throughout the Bahamas, Virgin Islands, Florida Keys, Costa Rica as well as many other destinations. <br /> <br /> After her children moved on to college, Flo became more involved in The Pink Church, assuming a deacon position, as well as becoming a more active member of PEO. <br /> <br /> Flo is survived by her mother, Phyllis M. Marullo; her husband, David B. Batzer; her sister and brothers, Jessie MacGilvray, Daniel Marullo and Frank Marullo; her daughter and grandchildren, Nicole Rye, RJ Rye and Isabella Rye; her son and daughter-in-law, Bryce and Tara Batzer; her god-daughters, Francesca Santorsola and Mia MacGilvray; and her beloved Pomeranian, Candace Marie (Candy). Flo recently lost her father, Anthony B. Marullo in March 2020. <br /> <br /> Flo will be remembered as a devoted wife, dedicated mother, loving Grandmother, daughter, sister, aunt, God-mother, God-Daughter and friend. Flo had a smile that would light up a room and the most amazing heart. She was selfless and put everyone else's needs before her own. Flo loved people and made life-long friends wherever she went with her quick humor and witty responses.

Send flowers
in memory of Florence Michael (Mike) Thomas Borgioli of Boca Raton Florida passed away from a battle with Brain Cancer on January 14th, 2020 at age 49. Mike was surrounded by loved ones and is now at...

Heaven gained a most precious angel on Saturday, March 28th, 2020. Our dear mother, Matilda (Tillie), passed away peacefully at the age of 93 at Hospice by the Sea in Boca...

Mr. Burns practiced law in Lee County for over 40 years. He received his
J. D. from the Fredic G. Levin College of Law at University of Florida, Gainesville. The family... 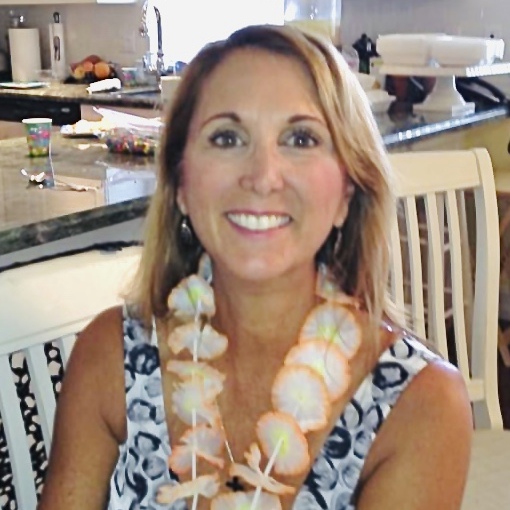