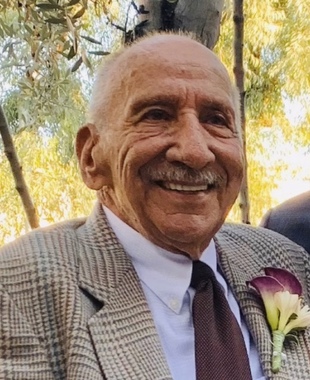 Dr. Eugene Rogolsky was someone who had a passion for medicine, not only in practicing, but in the teaching as a Keck Medical Professor and mentoring of other physicians. A pioneer in the field of HIV healthcare, Dr. Rogolsky never shied away from helping those most marginalized. Rather than turn his back on those suffering from HIV and AIDS, he became a fighter in the battle. His compassion and empathy helped those suffering, and offered hope when many felt hope was lost. He volunteered at many healthcare centers and utilized his gift of helping others. He was honored for his work many times including The Los Angeles Jewish Aids Society and AltaMed HIV Services. <br /> <br /> In addition to medicine, Gene had an appreciation for the arts, he had a love for theater and he was a well known art collector. His gift of around 800 pieces to the USC Fisher Museum of Art was celebrated in 2016 with an amazing exhibit that showed his eclectic taste and interest in varied mediums. <br /> <br /> Friends and family alike would note that Gene always had a twinkle in his eye, and was generous with his appreciation and gratitude to those he held dear. He will be missed by many, and especially by his partner and husband of 28 years, Joseph Boutell. <br /> <br /> On June 9, 1929 Eugene Harmon Rogolsky parents, Eva and Israel David Rogolsky, welcomed their son, into their family of girls, Lillian (Bickart), Jeanette (Kaufman) and Ann (Lesser). Over the years, this devoted son was a loving Husband, Brother, Uncle, Cousin, friend, and mentor to many. <br /> He is survived by his loving husband Joe Boutell. His many loving nieces and nephews, Joan Colman and Eric Colman, Dr. Martin Lesser and Dr. Linda Ann Groene, Lauren, Max and Ari Bogren, Madeline and Alek Jeziorek, Steven, Lori, Samantha and Matthew Lesser, Debbie, Dori, Julia and Elizabeth Nagar, Jeffrey Debi, David and Jessica Kaufman, in-laws Tina, Harley and Vincent Boutell , first cousins Howard and Elinor Bernstein and many members of his extended family and friends. <br /> <br /> To Donate in his name please donate to Birthright Israel at https://birthrightisrael.foundation/donate

Send flowers
in memory of Eugene

Please provide a valid email address
Cancel
SHARE
Cousin to Joan Colman other side of the family. Gene was extremely was there for all of us. He was a pioneer in helping those who aids 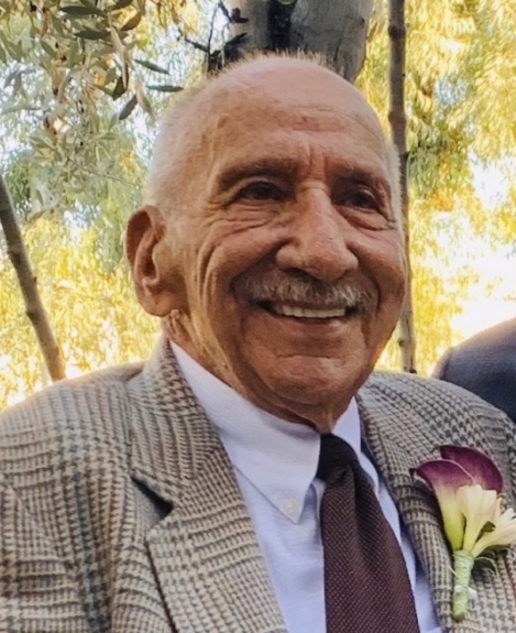