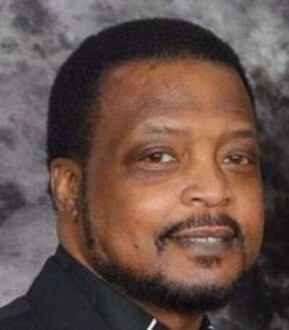 Plant a tree in memory
of Ennell

Teddy is a still a light of sunshine even after he is gone and just hearing his name brightens everyone's day. Although he isn't with us anymore we still remember him for all of...

~Some people only dream of angels, we held one in our arms~

Our precious little angle "Baby Kayson" beloved infant son of Charmel Whitworth and Sharon White, went to be with... 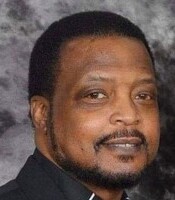