With profound sadness, we announce the passing of Elizabeth (Fejedelem) Clark, our loving and devoted mother, on Monday, April 20, 2020. <br /> <br /> Born in Flint, Michigan on February 8, 1926 to Andrew and Bertha (Hricz) Fejedelem, she experienced many changes in the world throughout her ninety-four years. It was because of her courageous parents who immigrated from Hungary, she was able to enjoy a better life in America. <br /> She was married to Jack Clark in October 1950 and went on to raise a large family. She was a caring mother, homemaker, member at St. John Church for sixty years, active member in the Council of Catholic Women (CCW), and an avid bowler. She was the beloved mother of Alan (Cathy) Clark, Nancy Ward, Laura Clark, Lisa (James) Davidson, Christopher Clark, and Diane (David) Furey. She was the grandmother to John Ward, Danielle (Jason) DeFever, Ashley Marcano, Jennifer Parker and David Clark; and great grandmother to AJ Marcano, Adrianna Marcano, Isabella DeFever, Dalton DeFever, Asher Parker, Lucy Parker, and Grace Parker. She was preceded in death by her husband, Jack, and daughters Linda Kay & Baby Clark, and grandson Samuel Ward III. <br /> She will be dearly missed and forever in our hearts. <br /> A memorial service will be held on June 22, 2020 at St. John the Evangelist Catholic Church in Fenton, MI.

Plant a tree in memory
of Elizabeth

Gerald Leroy Flick of Livonia, MI was a proud father, grandfather, uncle and retired 1st Lt. Marine. He passed peacefully at home on Apr 25th surrounded by his loving family. He...

James Darryl Balentine (Jimmy B) Born on August 9th 1967 in Lincoln Park Michigan, passed on June 5th 2020 in Taylor Michigan from a long battle and hard fight with cancer.... 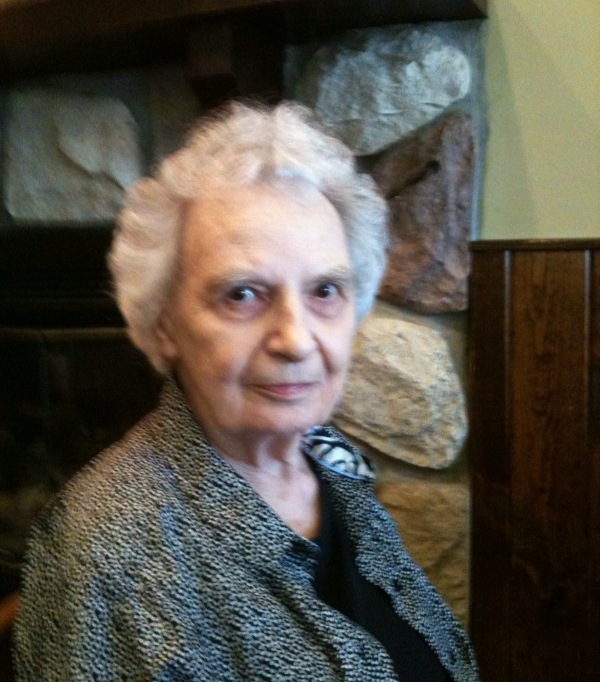