Edith "Edi" Mae Manning Gantner Haynes passed away on September 09, 2020, in Branson, MO. <br /> <br /> Edi was born January 23,1934, in Washington Township, MO, to Delphia Richerson Manning and Marion Manning. On June 12, 1949, she and Clifford E. Gantner were married in Belleville, IL. Of this union, four children were born, Deborah Ann, Patti Lynn, Barbi Sue, and Clifford John. At the age of 25, Edi found herself a single parent with four young children. Having been placed in an orphanage at a very young age along with her brothers, she was determined to keep her family together and with the assistance of her brothers, sisters-in-law, and her mother, she was indeed able to do so. She taught her children to care for each other and never give up Her first job was as a switchboard operator at Scott Air Force Base, Belleville. Years passed, as did numerous jobs, each one a little better than the last, but with many trials and tribulations along the way. . She earned her GED and in 1977 received a Doctor of Chiropractic degree from Cleveland Chiropractic College, Kansas City, MO., and worked as an administrative assistant at Cleveland Chiropractic College, Los Angeles, CA. After she retired, she moved to Branson, MO, to be near family and worked in a family courier service, Executive Services. She moved to Ardmore, OK, where she got a real estate license, working for JB Realty, before returning "home" to Branson. Her final life battle won was against COVID, having the disease and testing negative prior to her death. Edi was a strong, outgoing, vibrant, intelligent woman who never met a stranger, always smiling, laughing and making others feel good about themselves. <br /> <br /> Edi was predeceased by her mother, her father, the father of her children, her brothers Joe Bill Manning, Paul Dean Manning, and George Iassom Manning, her sisters-in-law June Manning, and Esther Manning Perea. <br /> <br /> Survivors include daughters Deborah Rupert and husband William of Ardmore, OK, Patti Menke and husband Jim of Scottsdale, AZ, Barbi Forsythe-Nail and Mark Nail of Branson, MO, son Clifford John Gantner of Rogers, AR. Grandchildren Adam Rupert, McKinney, TX. Laurie Rupert-Ingle, McKinney, TX, William Rupert II and wife Brandy of Whitesboro, TX, Kelli Menke Tucker and husband Justin of Scottsdale, AZ, Ben Menke, Scottsdale, AZ, Jon Menke and wife Melissa, Land O'Lakes, FL, Michelle Menke Summerlin and husband Andrew, Scottsdale, AZ. Grandchildren Emily Forsythe Snow and husband Josh, Sulphur, OK, Colt Forsythe and wife Molly, Shawnee, OK, Nolan Nail, Kansas City, MO, Abigail Nail and fiance Taylor Nightingale, Springfield, MO, Kate Gantner, Portland, OR, 23 great grandchildren, and 3 great-great grandchildren. She also leaves her very special sister-in-law, Shirley Daesch Manning, Shiloh, IL, as well as many nieces and nephews. <br /> <br /> <br /> <br /> <br /> <br /> <br /> A sincere thank you to the nurses and caregivers of Shepherd of the Hills Nursing Home, Mother's home for the last six years. The community within this facility was more than just caregivers; they were her friends. Many she grew very close to and they to her. A very special thank you to Neeley! God bless you sweet lady for all of the above-and-beyond care you gave to her. She loved you and we love you for all you did for her. <br /> <br /> As per her request, there will be no services. Cremation will be handled by Greenlawn Funeral Home, Springfield, MO. 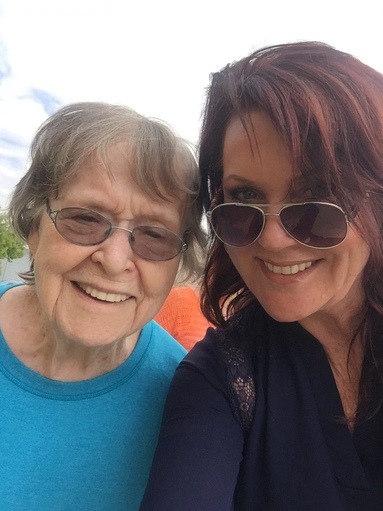 Tony was born to Tammy Pritchard and Roberto A Espinoza in Chocktaw, Oklahoma on August 31st 1998. Tony passed away August 27, 2020 from a relapse of his childhood cancer. Both...

Just one more time,I wish
I couldn't hear your voice
Unfortunately life hasn't
Given me that choice
I feel lost and dazed
In our memories, I seek solace
Dad, your hug will...

On Friday, July 31, 2020, Jason Scott Neiswander went to be with the Lord at the age of 49. He is survived by his wife of 26 years, Kristine Neiswander; mother Nita Price and...

Private services will be held on Thursday, May 21, with burial to follow at Memorial Park... 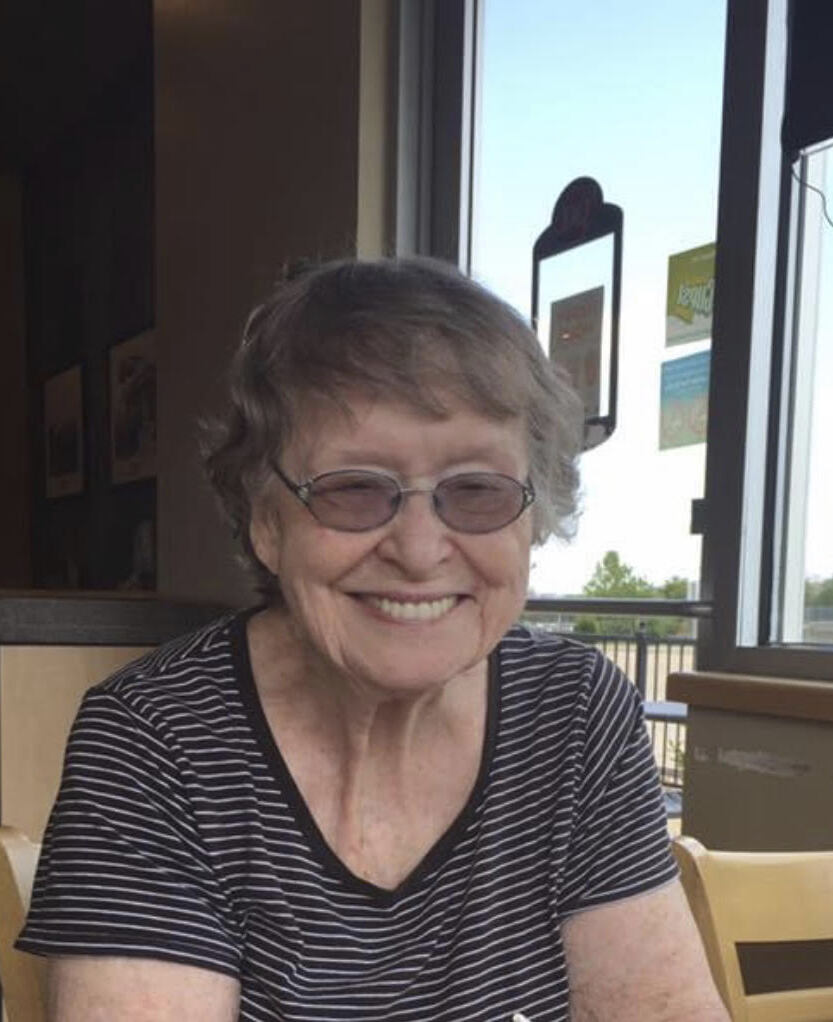