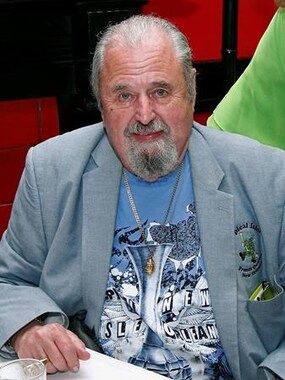 NEW ORLEANS — The co-founder of a chain of bars in New Orleans' French Quarter who helped create an iconic cocktail known as the “hand grenade” has died.

Earl Bernhardt died Thursday at the age of 80 from natural causes, Bernhardt's business partner Pam Fortner said in a statement, according to news outlets. One of his daughters, Jennifer Bernhardt Scott, told The Times Picayune/New Orleans Advocate that he was at his New Orleans home.

The frozen, lime green “hand grenade” is a common site along Bourbon Street. It's served in a tall-necked plastic container with a smiling hand grenade at its base. The recipe is a secret, but reportedly includes vodka, gin and melon liquor.

Bernhardt, co-owner of the Tropical Isle bar on Bourbon Street, was a morning radio personality and country music disc jockey before he got into the bar business. The “hand grenade" was inspired by plastic squirt guns in the shape of hand grenades that he and Fortner found while looking for trinkets for a St. Patrick's Day parade, according to The Times Picayune/New Orleans Advocate.

A federal trademark protected the drink's name and concept, and Bernhardt sued imitators.

“Services and details of a second line will be shared as soon as they are finalized,” Fortner said in a statement. “He was loved by so many here, nationally and internationally we will be allowing time for those that want to pay their respects in person to celebrate his life in his favourite city – New Orleans." 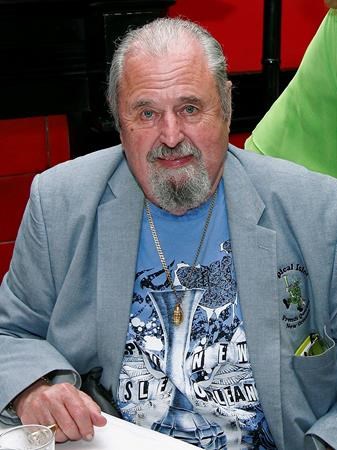