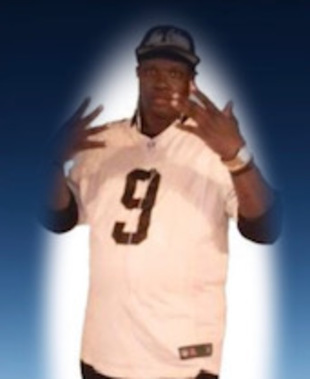 Donnell "Slim" Brown, 44, of Houston, Texas, by way of the 9th Ward "CTC" in New Orleans, La. died from a heart attack on the 24th of September 2020. He was born to parents Leo Harold Brown Jr. and Cynthia Ann Lacoste Brown, on the 24th of July 1976 in Los Angeles, Ca. <br /> <br /> Slim lived his life to the fullest. He enjoyed much when he wasn't working including Church Services, Time With His Significant Other, Family Gatherings, Eating Out, Parties, Sitting, and Hanging Out With His Dad, or playing the dozens with his younger Brother Eric. Slim was known to be the most giving, kindest, humble soul you'll ever meet. Slim was a man with a Heart of Gold who will be sorely missed. <br /> <br /> Donnell is survived by Leo Harold Brown Jr., Father, His Fiancée Iyesha Ware, Karen Brown Lewis, Sister, Darrin Harold Brown, Brother, Eric Brown, Brother, Catherene Collins, Sister, Brother and Sister In-Laws Richard Lewis Jr., Cassandra Brown, LaBresha Brown, Mannish Collins, also survived by His Daughter Ronique Lyons. Donnell also leaves to cherish His Nieces Richina Lewis, Tanishia Wiltz, Jasmine Wiltz, Mannesha Collins, Ceion Collins, and Jakaelah Brown, His Nephews Richard Lewis III, Darius Brown, Tre'von Conic, Eric Brown Jr., Jordan Brown, and a host of other Aunts, Uncles, Cousins, Nieces, Nephews, Family, and Friends. <br /> <br /> He was preceded in death by Cynthia Ann Lacoste Brown, his Mother. <br /> <br /> The family has entrusted Gooden Funeral Home with Slim's arrangements. A Homegoing Celebration for Slim is scheduled for Saturday, October 10, 2020, at 9am at Houston's Franklin Avenue Baptist Church, 4027 Irvington Blvd, Houston, TX. 77099. A Repass Celebration will follow @ 2907 Coyote Trail Dr. Missouri City, TX. 77459. Dwight Williams of Gooden Funeral Home and Pastor S. L. Verrett of HFABC will officiate the ceremony.

Send flowers
in memory of Donnell 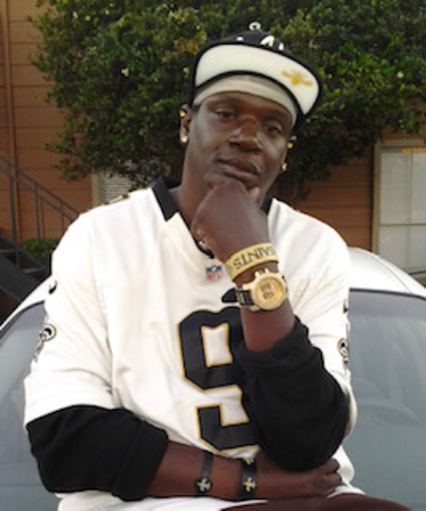 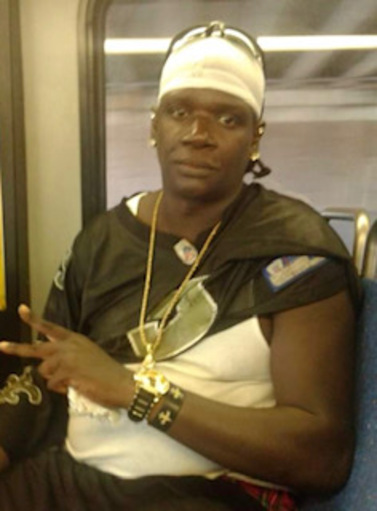 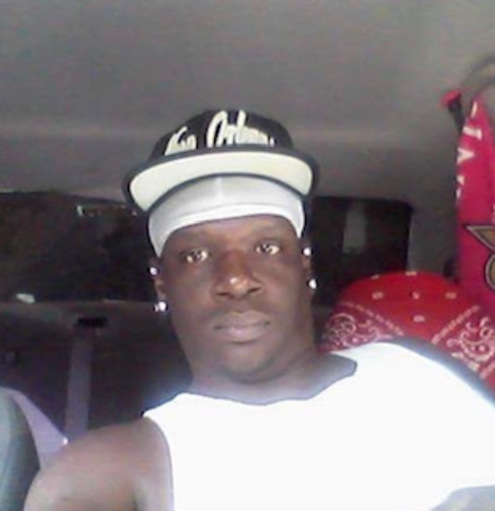 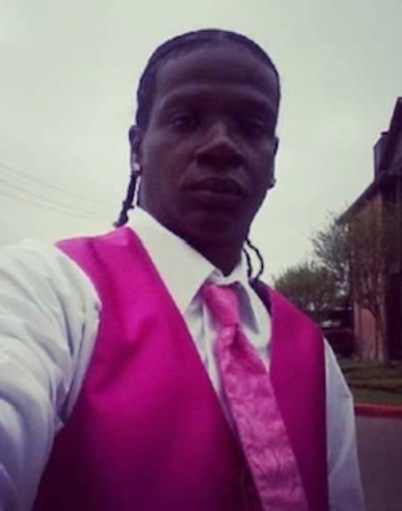 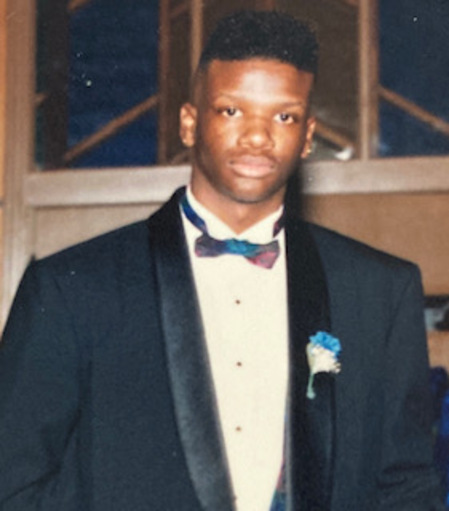 Our loving Father, Grandfather, Partner and Brother passed away the early morning of October 7, 2020 surrounded by his loved ones. 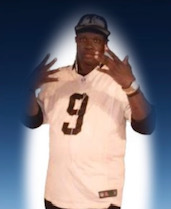