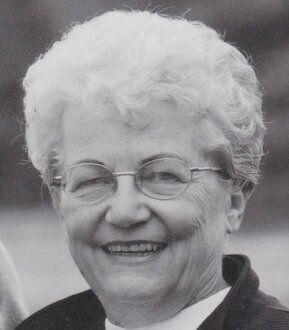 Dolores Margaret Keller passed away peacefully in Albuquerque, New Mexico on November 23, 2019 after a six-year battle with Parkinson's Disease. She was predeceased by her husband of 53 years, Raymond Arthur Keller. She is survived by seven children, Raymond, Elise, David, Timothy, Dennis, Ann, and Arthur, twenty-one grandchildren, and seven great grandchildren. She is also survived by her sister, Helena, her brothers John and Bob. While managing a family of nine, Dolores worked in a variety of professions starting with Eli Lilly in Indianapolis Indiana. After her marriage and move to Enfield Connecticut she was an executive secretary at Bradley International Airport. Her brush with fame was meeting a young Senator John F Kennedy. In 1975, The Keller family moved to Arizona. Dolores was actively raising her family, working for her church and City of the Lord Christian community. She continued her real estate career eventually becoming a broker and working into her late 70's. She was a faithful servant of the Lord including being a Lector, Eucharistic Minister, Sacristant, and daily mass attendant for many years. She was very hospitable and known for opening her home to a legion of guests, often at moment's notice. She loved flower arranging and decorating large social events. In addition to her servant's heart, she had a cunning mind for sneaking ice cream, cookies, and chocolate. She will be deeply missed by all who knew her. There will be a viewing of Dolores at Our Lady of Mt Carmel Church in Tempe on Friday, 13 December, starting at 12:15, followed by a funeral mass at 1pm. A reception will follow at the City of The Lord in Tempe. The next morning, at 10 am on December 14th, Dolores will be laid to rest next to her husband, Raymond, at St Francis Cemetery in Phoenix.

Plant a tree in memory
of Dolores 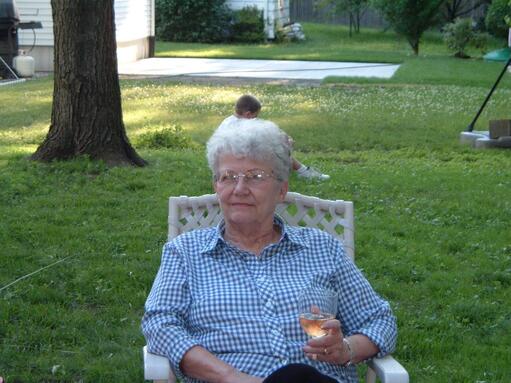 Please provide a valid email address
Cancel
SHARE
I was a tenant in her rental room. She was astonishingly marvelous. Her family was not one whit behind her. She was most gracoius and patient and so was her family. There is a great debt of gratitude I owe to her and her family. A magnificent person in every respect.
Aaron Abbott May 05, 2020
Follow Story
Cancel

Jonathon was originally from Corrales, NM and he resided in...

Robin Marie McCafferty passed away suddenly and unexpectedly on December 10, 2019 at the age of 56. Robin's ashes were scattered in the rose garden at Sunset Memorial Park...

Hermelinda Miller (Lopez) was born in Bluetown, Texas on October 27, 1944 to Manuel and Manuela Lopez (Vega). Hermelinda moved to Ohio as a young woman and married Douglas... 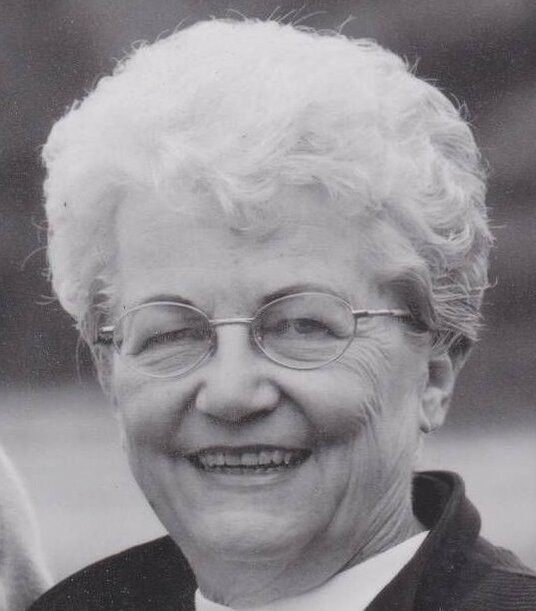