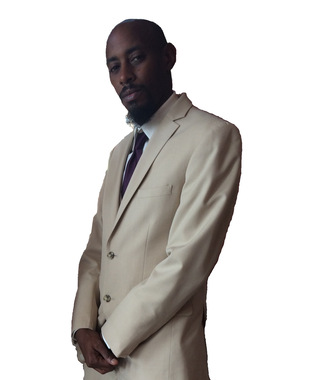 Plant a tree in memory
of Desmond

Please provide a valid email address
Cancel
SHARE
To my dad that has left me, i love you and i understand. Have fun in paradise daddy. forever and eternity always and a day.
Anique Hooten May 29, 2020
Growing up without knowing my big brother Dion was something but then meeting him as a teen I gained another big brother in you. I always did enjoy our conversations whenever I was home for the summer and even once I got back to Jacksonville. I truly wish that as the years have passed I would've followed my first thought to looked you up on facebook to keep in touch. You will forever be loved & deeply missed. Love & miss you Des.
Tamikah Cooksey May 27, 2020
Desmond Lamont Hooten You Were NO You are My Son (from another Mother)!! I Love You & Will Miss You So Much but, I'll Never Forget You My Sweet 2nd Son.. I Could've Ask for & Or Had a Better Brother for Dion.. REST IN HEAVEN SWEETHEART!! 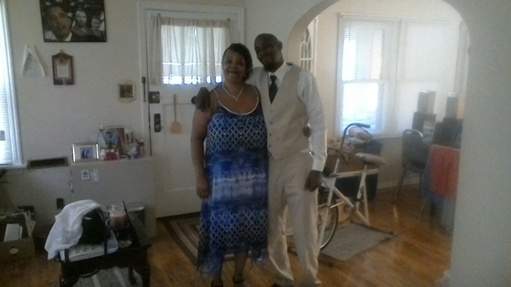 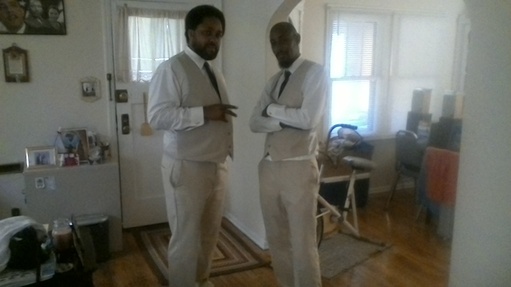 Regina Brown May 25, 2020
I want you to know I will always keep you with me. Through our kids you live on. Thank you for giving me a piece of you to hold and cherish. We’ll be together again.
Jacqueline May 25, 2020
Desmond was the best husband soulmate and best friend I could have ever had. I thank God that through our kids he will always live pn
Jacqueline Hooten May 24, 2020
Nephew.... You Will Forever Be Remembered For Your Layed Back Energy and For your Talent As an Author.

I Will Forever Continue To Speak Your Name. Love You Forever....