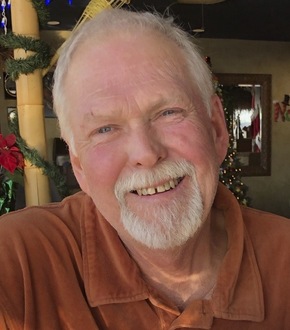 Dennis Boyd Hobgood, 61, passed away Saturday, February 15, 2020. He was born December 15, 1958 in Seminole, OK to Bill and Mattie Hobgood. Dennis was honorably discharged from the US Marine Corp. after 3 years of service. He married Chris Woolard on February 20, 1982 at St. Joseph's church in Offerle, KS. They were married for 35 years and had 2 sons, Adam and Brian. Dennis worked in the grain elevator, as a semi-truck driver and as a manager at the Lewis Co-op in Belpre, KS. After moving to Colorado, Dennis sold modular homes, built storage sheds, and worked as a courier driver. Dennis then moved to Oklahoma with his partner, Carol Askey. For the last 5 years, he worked for Pizza Hut in Grove, OK. <br /> <br /> No matter where Dennis was, he brought an ornery energy that brought joy to those around him. Regardless of their age, he treated his co-workers like his own kids and grandkids, as well as friends. He was a mischievous, big kid, but would well up at the drop of a hat. Everything that Dennis did was to support the people he cared about, and his friends and family never doubted for a moment that they were loved. <br /> <br /> He is survived by his dad and stepmom, Bill Hobgood and Donna McKee; his sons, Adam and Brian; ex-wife, Chris; partner, Carol; brother and sister-in-law, Roger and Norma; as well as other in-laws, nieces and nephews. <br /> <br /> Celebration of Life was held on Tuesday, February 18th from 9:00 am - 10:30 am at the Pizza Hut in Grove, OK where he formed a small family with his co-workers. Donations and arrangements can be sent to The Hobgood Family at 461 Leisure Land Drive, Big Cabin, OK 74332. <br /> <br /> He will be deeply missed.

To plant a tree in memory of Dennis B Hobgood, please visit Tribute Store.
Services by
MEDCURE

Plant a tree in memory
of Dennis

George "Joey" Thompson was a friend to anyone in need and took pride in his ability to brighten anyone's day. Joey was born March 20, 1962 in Chicago, Illinois and passed away...

Linda Arlette Dixon was born to Rev. Robert James and Ethel Deloris Dixon in St. Louis, Missouri, on August 16, 1953. She was the first of three children born from that union. ... 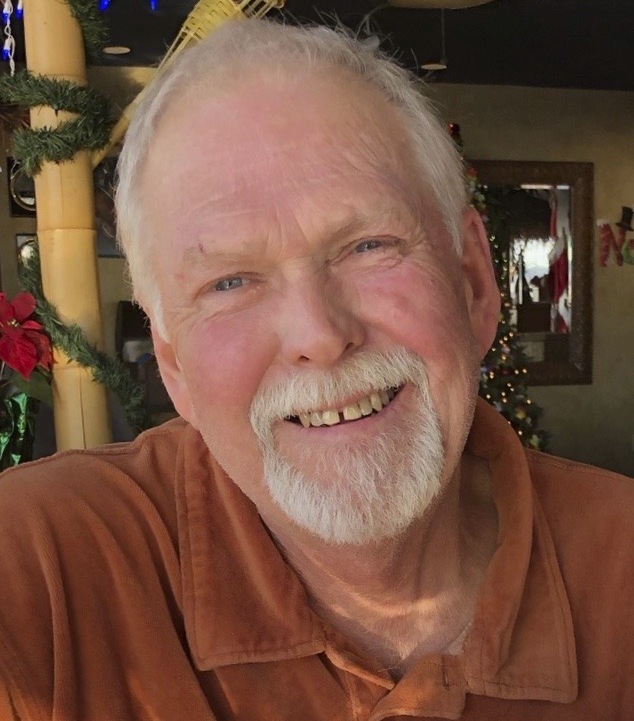