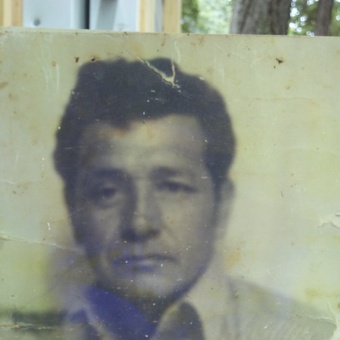 David was born on December 30, 1929 in McAllen,Texas. He was raised by his parents Fransisco and Julia Perez. David was in military from March 15, 1946 until November 15, 1946. He was a proud member of The U.S Army and Navy. David fought in World War ll. <br /> <br /> David married Dorothy Opal Gullick on December 8th, 1961. They were married for 45 years until Dorothy's death. He made a living supporting his wife and their eight kids by being a truck driver. David has eight children: Juanita Thill & husband Jason Thill, David Perez Jr, Julian Perez & wife Martha Perez, Dorothea Hammons, Francisco Perez & wife Toni Perez, Juan Perez, Julia Perez and George Perez. David had 28 grandchildren and 26 great grandchildren. <br /> <br /> David enjoyed watching Football and Boxing, and Westerns. He loved spending time with his family. David touched a lot of lives in his 89 year life span. <br /> <br /> David passed July 30th, 2019 in Fayetteville, Arkansas. His service will be held at Old Union Cemetery in Cincinnati, Arkansas, to be buried next to his wife. His service will be held on Saturday, August 24th, 2019 at 5pm. He will be truly missed by all his family and friends.

Plant a tree in memory
of David

Jo was a beloved Daughter,Mother, Sister, Nana and Friend!
Jo was a property manager for over 30yrs. She loved her family and friends, and dogs!!

Jerry Geyer, better known as Pappy, was called home August 16 at 2:30am. He was a loving husband, father, grandfather, great grandfather, brother and friend. All that knew him...

Wayne Anthony Washington Sr. was born on November 6, 1972, in Helena, Arkansas to Ed & Bertha Washington. Wayne departed this life on Monday, December 9, 2019, at his home.... 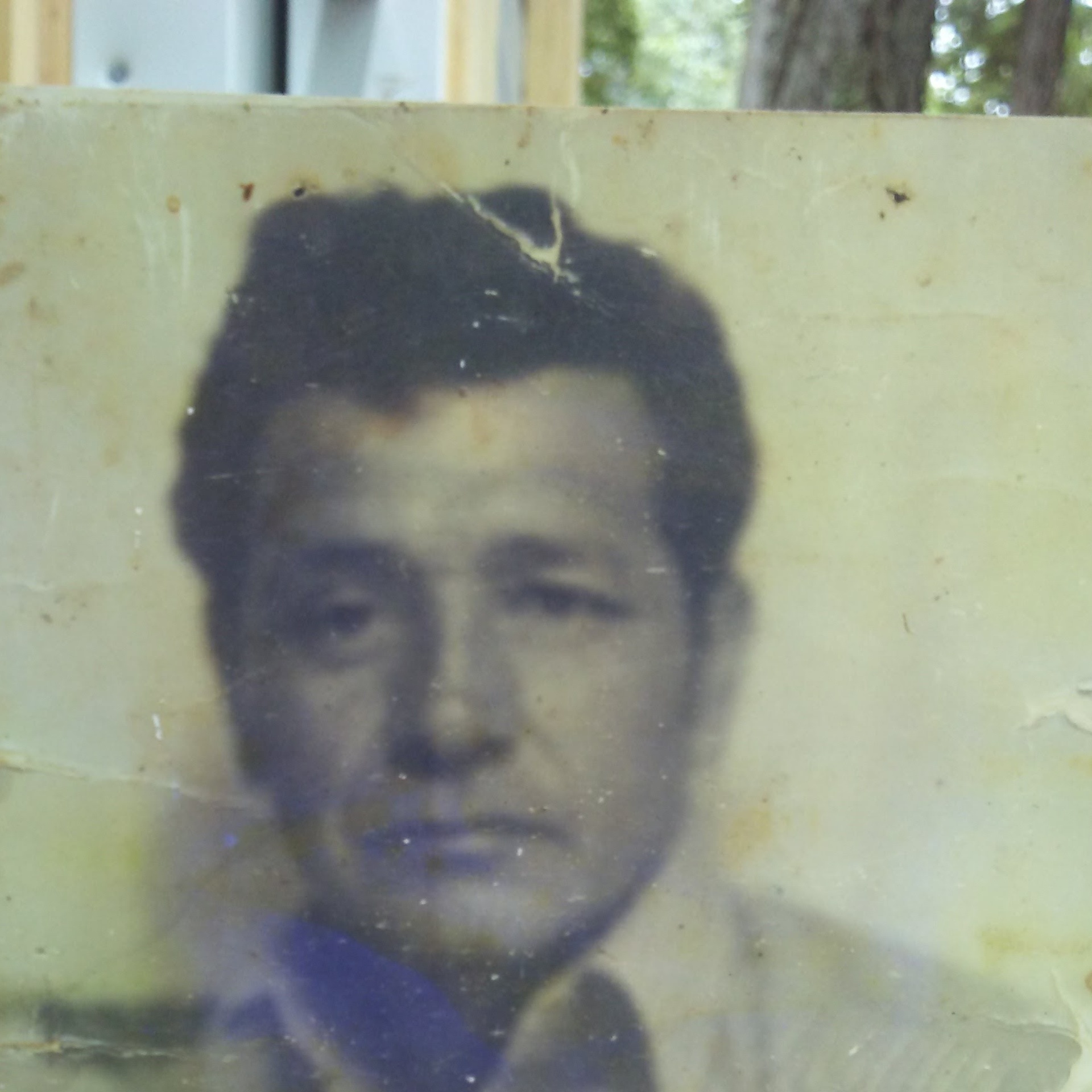