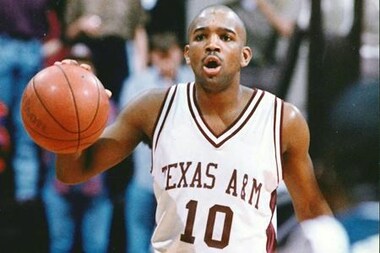 COLLEGE STATION, Texas — Former Texas A&M basketball player David Edwards, whose single-season school record for assists has stood for more than 25 years, has died in his home state of New York. He was 48.

Edwards, who was from New York City, played three seasons for the Aggies from 1991-94 after transferring from Georgetown. He is second to Alex Caruso on Texas A&M's career list in assists (602) and steals (228). Edwards averaged 13.5 points per game.

Texas A&M reached the NIT when Edwards was a senior, losing in the first round to New Orleans. Edwards finished third nationally in assists in 1993-94 with a school-record 265.

Edwards played 31 games at Georgetown in 1989-90, averaging 5.4 points and 4.8 assists in 20 minutes per game before transferring and sitting out a year.

Former Texas A&M athletic trainer Mike Ricke recalled a game when Edwards wouldn't come out after taking an elbow to the head and suffering a cut that required treatment.

“Dave was such a competitor,” Ricke said. “He was such an awesome passer. If you were on the floor you better be ready because he would fire a pass to you and it had some mustard on it.”

The "Lost Cause" stage
See all

LOS ANGELES — Chuck McCann, the zany comic who hosted a children's television show in the 1960s before branching out as a character actor in films and TV, died Sunday in...

NEW YORK — David S. Wyman, a leading scholar of the U.S. response to the Holocaust whose "The Abandonment of the Jews" was a provocative, bestselling critique of everyone...

NEW YORK — Newscaster Carl Kasell, a signature voice of NPR who brought his gravitas to "Morning Edition" and later his wit to "Wait, Wait ... Don't Tell Me!" has died. He... 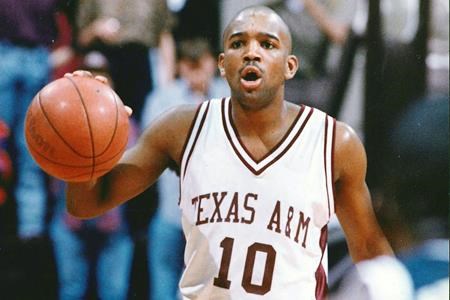