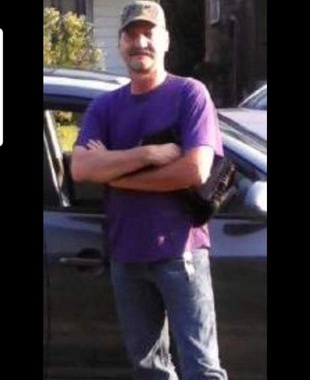 Plant a tree in memory
of Craig 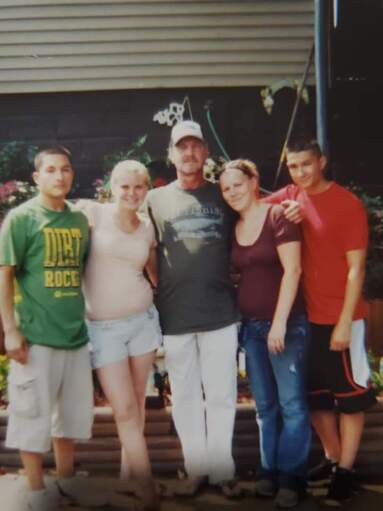 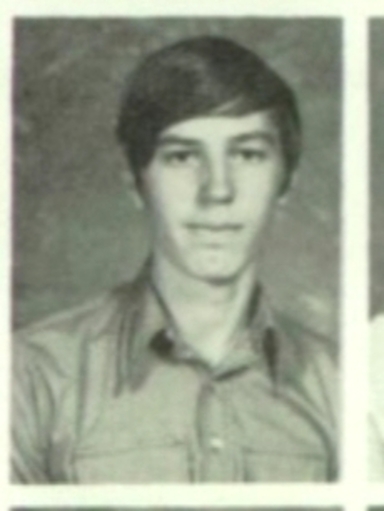 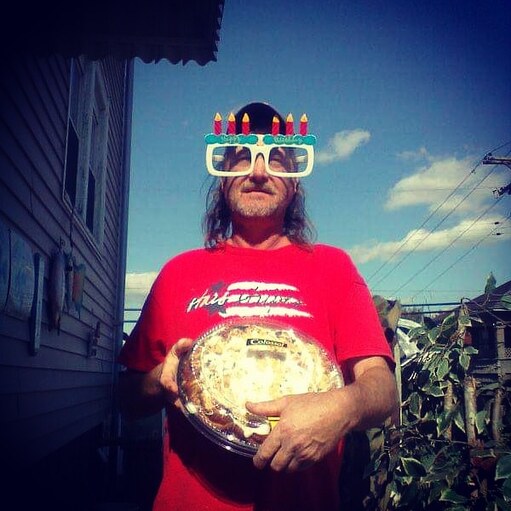 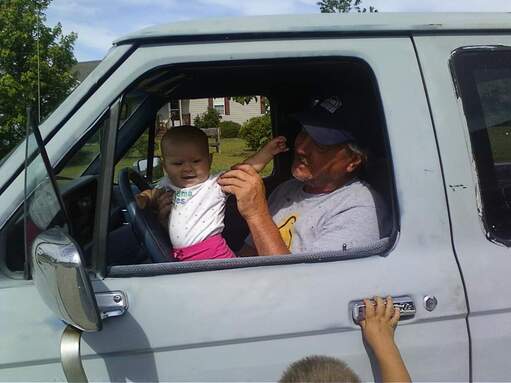 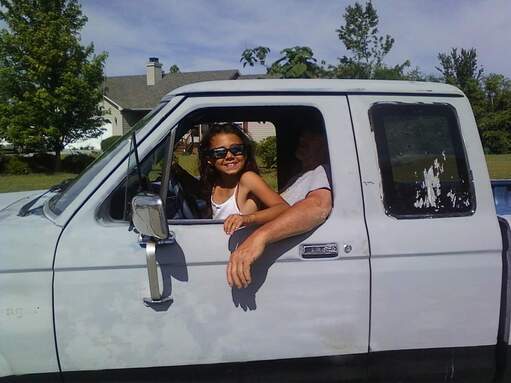 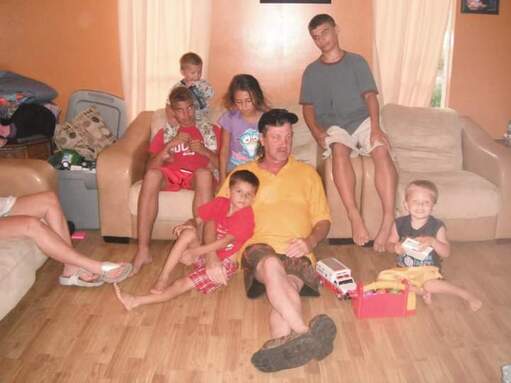 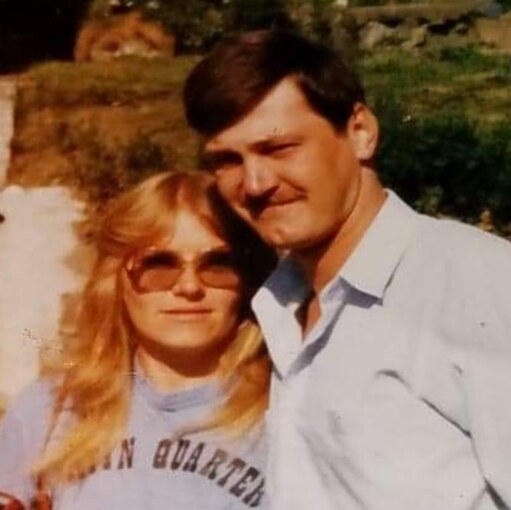 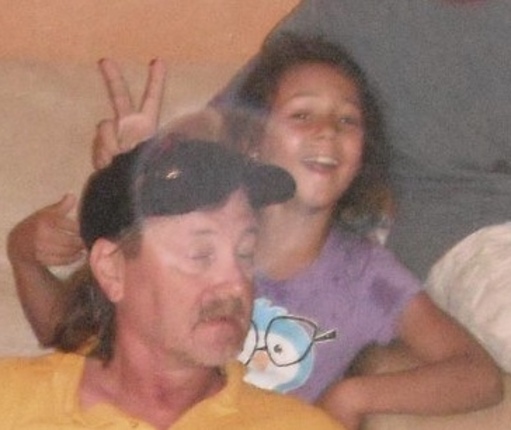 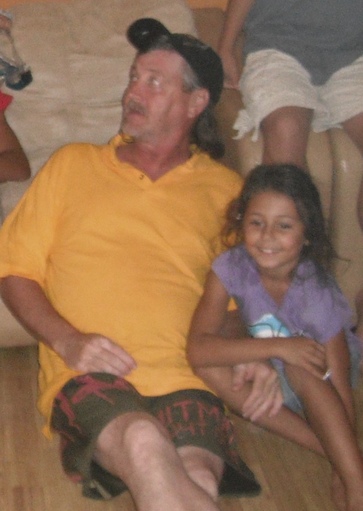 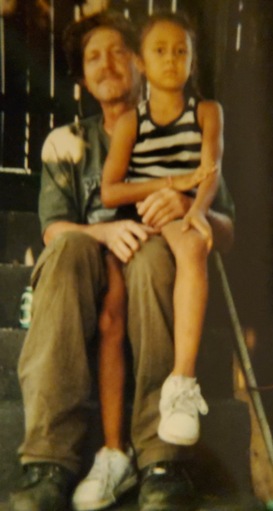 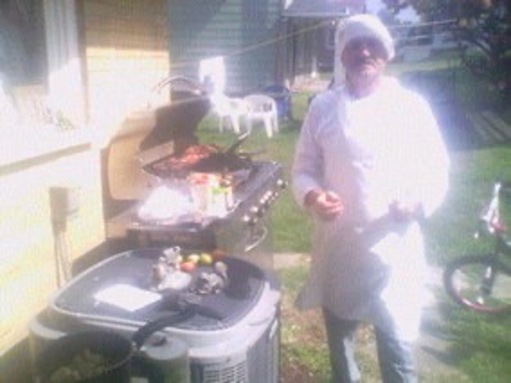 William Michael Adrine Sr. (Mike) was born September 1, 1955 in Washington, DC to Katherine Smith and, biological father, William Carter. Although being raised by his mother and...

Irvin Victor Glass, Sr. went home to be with the Lord on December 4, 2018. Irvin is survived by his beloved wife, Ebony Glass. Cherished son of Adell Glass and James Glass, Sr....

Delmar "Del" Emil Stephens was born April 12, 1962 in Cleveland, OH to Bobbie L. Stephens-Gibson and Andrew Stallings Jr. who have both preceded him in death. Delmar attended A.... 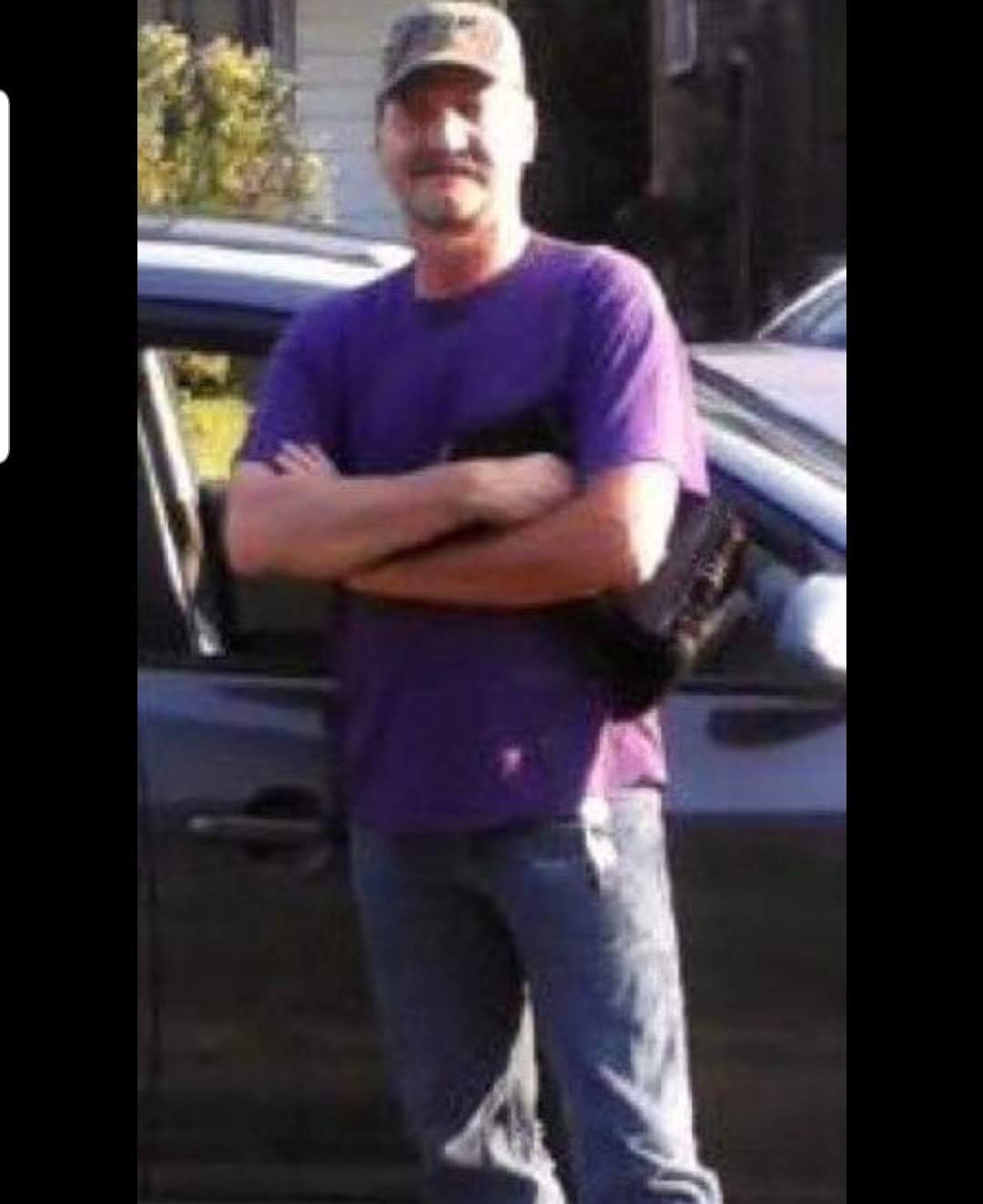