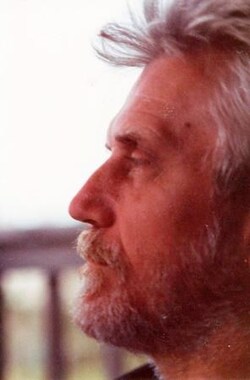 WINSTON-SALEM, N.C. — Christian Garrison, an author and filmmaker who displayed an unfiltered slice of 1960s Mississippi hill country life in a short film about influential blues guitarist Fred McDowell, has died. He was 78.

Garrison was working as a filmmaker for the University of Mississippi when he made “Blues Maker,” a black-and-white film released in 1969. Featuring just a small amount of dialogue, the short film used McDowell and his mesmerizing slide guitar as a backdrop for the gritty existence of residents near Como, Mississippi. McDowell was an inspiration for artists like Bonnie Raitt and The Rolling Stones.

Garrison also penned three children's books, “The Dream Eater," "Flim and Flam and the Big Cheese," and “Little Pieces of the West Wind.” The books were illustrated by Diane Goode, who later became a Caldecott Honor Book winner.

“Christian’s children’s stories had a deceptive simplicity, they had charm and humour and his voice was true,” Goode said in an email.

A gathering, a viewing, and time to reflect on life
See all
Having trouble writing an obituary? Try our free interactive obituary template.

LONDON — Christy O'Connor Jr., the Irish golfer who produced the shot of his career to help Europe retain the Ryder Cup in 1989, has died. He was 67.

Perry Wallace, who broke down a racial barrier in the Deep South by becoming the first black varsity basketball player in the Southeastern Conference, has died after a battle...

BOSTON — A convenience store magnate who twice ran for governor of Massachusetts has died. Christy Mihos (MY-hohs) was 67.

His sister tells the Cape Cod Times he...

The New York City native was always dressed in black and, until he... 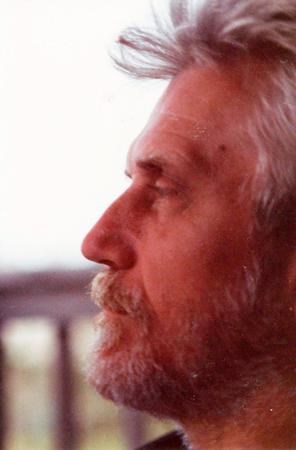