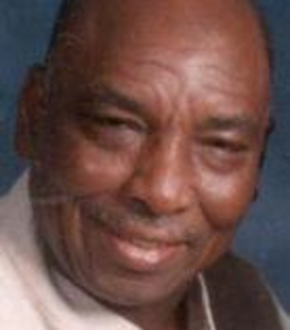 ​Carrion was born October 1, 1938 in Macon County, Georgia to the late Walter Manson and Lovie Ruth Gouch Manson. He was educated in the public school system of Macon County where he attended the historic Rocky Mount School of Garden Valley Community. <br /> <br /> Carrion was preceded in death by one sister, Lovie Manson Gipson, and four brothers, Joe Manson, Walter Lee Manson, Emmitt Manson and Albert Manson. <br /> <br /> Carrion was united in holy matrimony to the former Carmen V. Maizonette; to this union they were blessed with five children. <br /> <br /> He was a member of the Kingdom Hall of Jehovah's Witnesses of Perry, Georgia. <br /> <br /> He was retired from Wiremold Company as tool and die operator after thirty-six years of dedicated services.

Plant a tree in memory
of Carrion

Willie Vaughn Hendrix Jr was born & raised in Bronx, New York. He was educated at New York schools as a fine chef. Commonly known as "Von", he also a musician that mastered...

Praise the Lord! For he has heard my cry for mercy. The Lord is my strength and shield. I trust him with all my heart. He helps me, and my heart is filled with joy. I burst out...