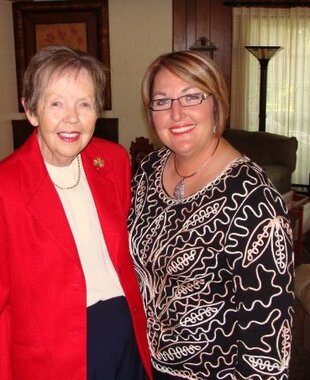 Carol Lou Christianson, 84, of Conroe, Texas, passed away on December 15, 2018. She was born to parents Fred and Elizabeth Gunkel, on February 21, 1934 in Cincinati, Ohio. <br /> <br /> She graduated from Hughes High School in 1952. She went on to college at The University of Cincinati, where she was a member of Zeta Tau Alpha and where she worked her way through school managing the bookstore. <br /> <br /> Carol worked as a secretary for several years. She enjoyed playing the piano, playing bridge, working crossword puzzles, needlepoint, sewing, golf, going on cruises, watching her daughter play golf, cooking, water skiing, her pets, and spending time with family and friends. Carol was offered a scholarship to Julliard School of Music but was unable to attend. <br /> <br /> Carol met Ron Christianson in 1959. They were married on January 16, 1960 in Cincinatti, Ohio. Together they raised one child, Pamela Maryanna Stewart. <br /> <br /> Carol is survived by husband, Ron Christianson; daughter, Pam Stewart & son-in-law, Ron Stewart and grandson, Kolby Stewart & granddaughter, Madison Stewart. <br /> <br /> A celebration of life will be held to honor Carol.

Plant a tree in memory
of Carol 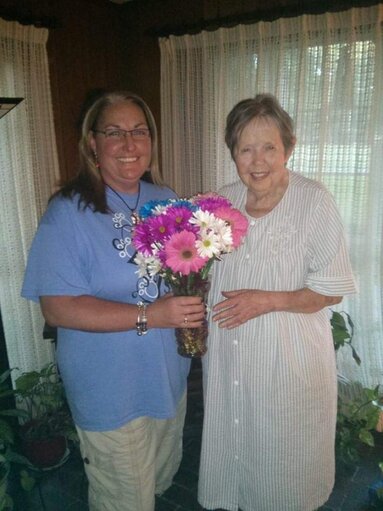 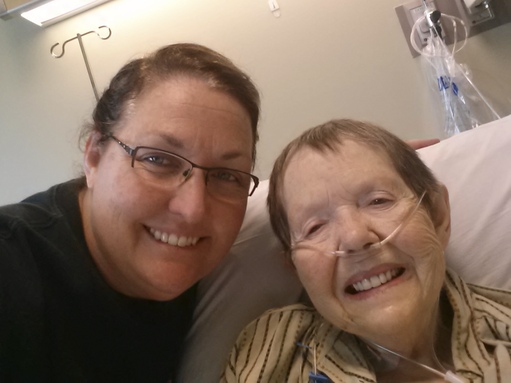 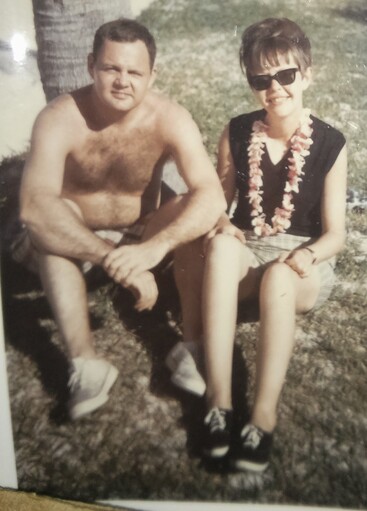 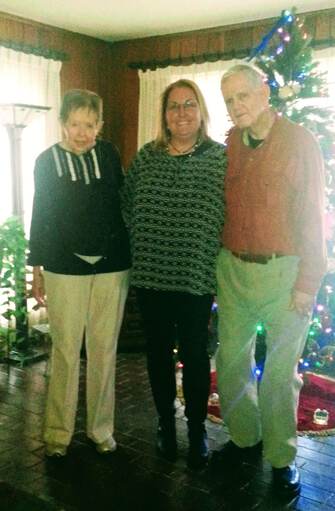 Please provide a valid email address
Cancel
SHARE
My thoughts and prayers are with your family during this sorrow. May God’s grace and peace cover you.
Shelley Foudray Dec 17, 2018
Follow Story
Cancel

Irene Catherine Griffin 84
Born in Mulhouse, France on Octo ber 18th, 1935 to Paul and Anna Ernst. Irene survived WWII on her home soil and went on to graduate from Sorbonne...

Micheal James Hughes, 30, was born in Conroe TX on September 03, 1987 to parents Stacey Taylor and Kenneth Hughes both of which are residing in Missouri. Micheal has a sister,...

Willie Edward Price Jr, 92 of Conroe died peacefully surrounded by his family May 11,2020.
A Celebration if Life Memorial will be held at a later date.
Receive a notification...

William 'Bill' Erwin Walker Jr. died the twenty-ninth of March, 2019 in Conroe,Texas. Born the seventeenth of April, 1957 in Houston, to William Erwin Walker and Bethel Marie...

5 Country Songs to Play at a Funeral

Western music for the final send-off 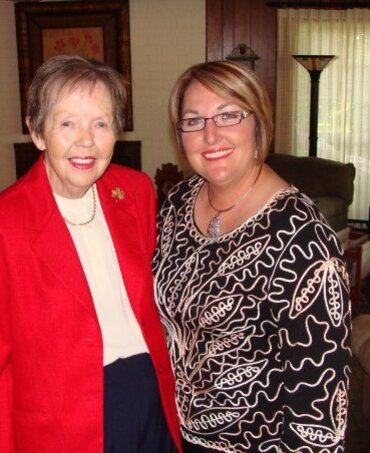