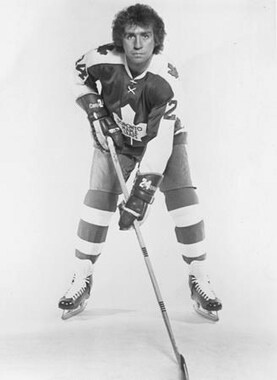 TORONTO — Former NHL defenceman Brian Glennie, who spent most of his 10-year career with the Toronto Maple Leafs, has died. He was 73.

Glennie, who was inducted into Canada's Sports Hall of Fame in 2005, helped Canada win Olympic bronze at the 1968 Winter Games in Grenoble, France. The Maple Leafs confirmed his death on Friday.

"The Maple Leafs are deeply saddened to learn of the passing of Brian Glennie," the team said on Twitter. "Glennie was named one of the 100 Greatest Maple Leafs of all time and played over 500 games on the blue line in Toronto. Our thoughts are with his family during this difficult time."

The Toronto native made his debut with the Maple Leafs in 1969-70 and played nine seasons with the team. He capped his career with an 18-game stint with the Los Angeles Kings in 1978-79.

Glennie was named to the Canadian roster for the 1972 Summit Series against the Soviet Union, but did not play in any of the eight games.

There was no immediate word on the cause of death. Funeral arrangements were pending.

This report by The Canadian Press was first published Feb. 7, 2020.

ALAMEDA, Calif. — David Humm, a former star quarterback at Nebraska who had a long career as a backup in the NFL, has died. He was 65.

TORONTO — Barrick Gold Corp.'s visionary founder Peter Munk, a man of lofty global ambitions who fulfilled them like few others, died Wednesday at... 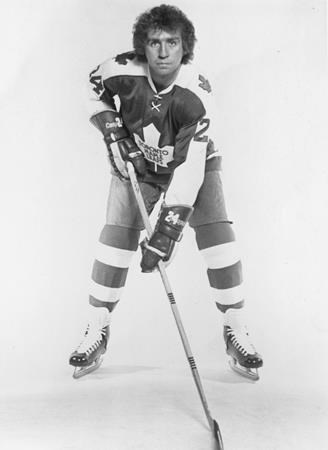