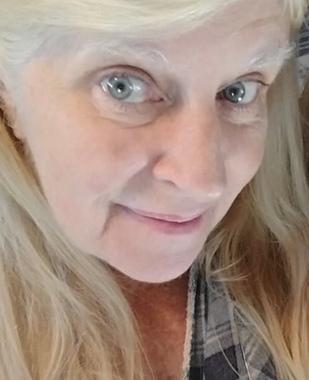 Barbara Lynn Anderson-Kerwell , 70, of Athens, PA, passed away on Monday, March 23, 2020 after a sudden and brief illness. She was born to parents Donald W. Risse and Elizabeth R. (Stegner) Risse, on November 3, 1949 in Honesdale, Pa. <br /> <br /> She graduated from Saint Joseph's High School, Williamsport, PA in 1967. <br /> <br /> She went on to study Cosmetology at Empire Beauty School and graduated with Degree in cosmetology in 1969. She then returned to Empire Beauty School and obtained her Teacher of Cosmetology degree the following year. <br /> <br /> Barbara was employed as a Cosmetologist for 45 years. She owned and operated her own salon in Muncy, PA for some time in the 1980's. At one point , she taught hair design at Stevenson's Academy of Hair Design in New Orleans, LA. She truly had a passion for making people feel beautiful. <br /> <br /> After 45 years of service, She retired from Great Lengths by Debra in 2014. <br /> <br /> She enjoyed vacationing at Lake Erie and any time she was able to get away and spend time with her husband and family. They were her entire life. <br /> <br /> Barbara met Timothy A. Kerwell in 1986. They were married on April 1, 1989 in Williamsport, Pa. Together they made a home and raised 7 children. <br /> <br /> Barbara is survived by Timothy A. Kerwell, husband, at home. Sister, Joanne (Fred) Hostrander, Williamsport, PA. Children, Christine Stoner, daughter, Sayre, PA., Valerie Anderson, daughter, Athens, PA. , Beth Anderson (Brian White), daughter, Greene, NY., Step-children, Benjamin (Rose) Kerwell, TN. , Jennifer Kerwell, Williamsport, PA., Travis Rhone, Williamsport, PA., and Chad Kerwell, Williamsport, PA. and their families. <br /> Grandchildren, Steven (Megan) Anderson, Athens, PA., Alyssa (Patrick) Anthony, Binghamton, NY., Matthew Anderson, Athens, PA., Michael Powles, Binghamton, NY., Karlei Anderson, Wysox, PA. And Daniel Stoner, Gettysburg, PA. Great granddaughters, Brooklyn, Justice, Lyric, Harper, and Mariana. <br /> <br /> She was preceded in death by Donald W. Risse, father and Elizabeth R. Risse, mother. As well as a special Aunt, Anne Risse. Also, her most faithful companion, her dog, Maggie. <br /> <br /> In lieu of flowers, donations may be made to her family to offset any unexpected expenses. <br /> To share condolences online, visit Barbara's obituary on BeyondTheDash.com.

Plant a tree in memory
of Barbara

Please provide a valid email address
Cancel
SHARE
Beth - Thinking of you and your family during this difficult time. Wishing you all peace and healing.
Lisa Rattinger Mar 25, 2020
Beth,
I am so sorry for the loss you and your family have suffered. While I never had the opportunity to meet your mother, it is clear she was a wonderful person. Given the descriptions I have read of her, it seems you have followed in her footsteps in your commitment to helping people. We are very fortunate to have you on our team at UHS and I personally appreciate all you do each day to help us be the best we can be for patients and families. Please know that as you navigate this time of loss and grief, we are all here for you and will help and support you in any way we can. Please take care of yourself and your family. 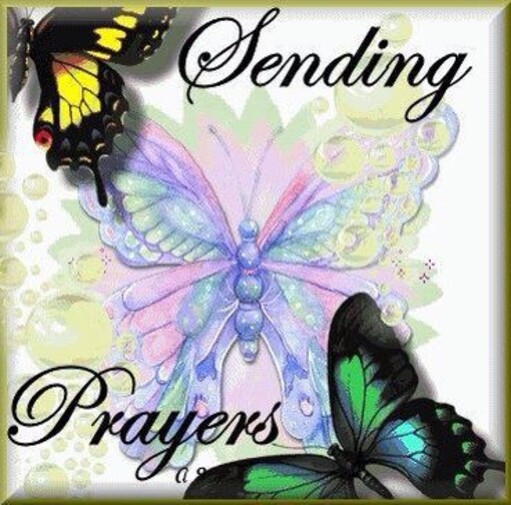 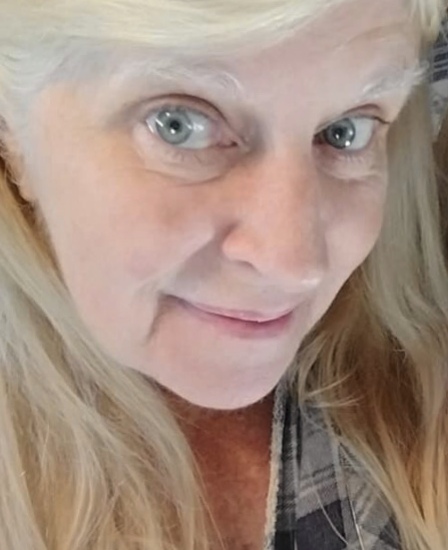