Arthur Edward Bacon, Jr was the first of two sons born to Arthur E. Bacon and Audrey E. Gross in Youngstown, Ohio in October 31,1936. The family departed Youngstown, Ohio moving to the Watts area of Los Angeles in 1949. Arthur attended Dorsey High School earning the accolade of Most Valued Player of All- League Sports being the highest scorer in the United States. He pledged to Kappa Alpha Phi Fraternity in 1956 until 1976 being quite active until 1985. Arthur birthed a son Micheal Bacon and daughter Deborah Ann Bacon with wife, Noraneice Hunter in 1958. Arthur Bacon earned a Bachelors Degree of Arts in Teaching and pursued a teaching career at the University of Riverside. Arthur was a dedicated man of his word and he remained a loyal and devoted father to his children, grandchildren; (Tanisha, Tiffany, James, Mia, and Jaime Lewis). Arthur was fortunate to leave behind two great grandsons Ashton and Cody.

Plant a tree in memory
of Arthur 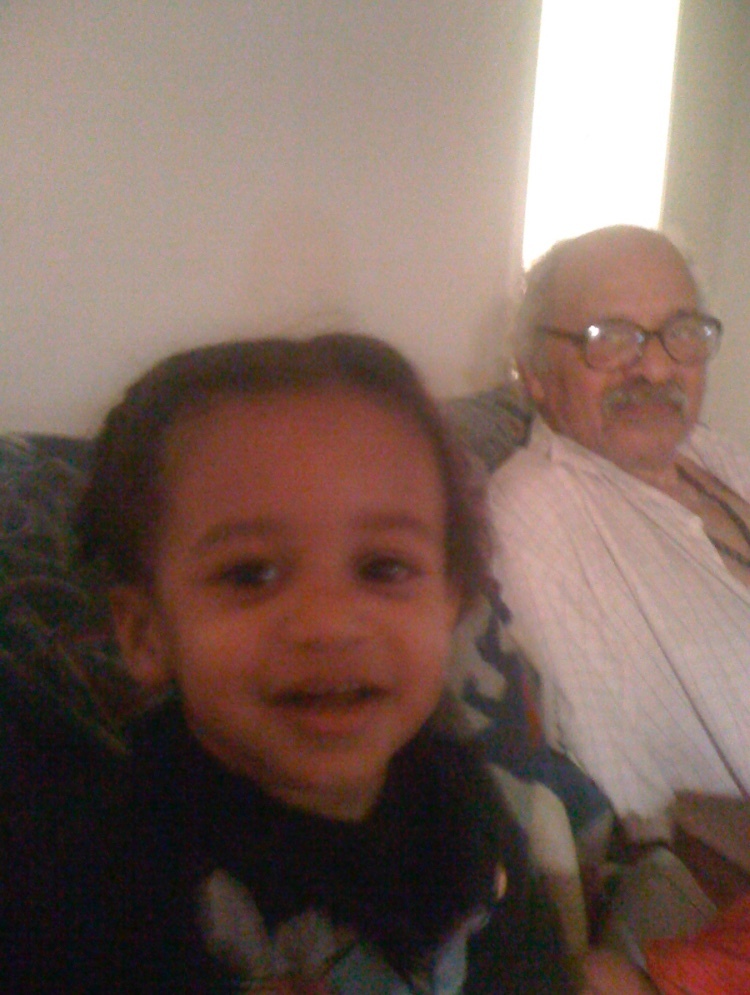 Willard Anthony was born in Roanoke, Virginia to James Willard and Geraldine (Price) Anthony. He moved with his family to New York City as an infant and, then, while in...

It is with great sadness to announce the passing of Donald Charles Rhoads, born October 3, 1931 in Kansas City Missouri, son of Major Mack Rhoads and Betty (Gertrude) Malvana...