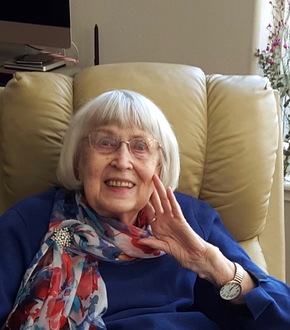 Ahleen M. (Dekker) Heynen passed away in Anchorage, AK on July 9 at Three Angels Assisted Living. In her 102 years, she managed to live two full and productive lives. <br /> <br /> Born in Chicago in 1918, she grew up in Grand Rapids, MI, graduated from Calvin College, and married Bill Heynen, a seminarian. Even though she was well on her way toward her goal of being an opera singer, she became a "Preacher's Wife" instead, serving in churches in Arcadia, CA and Patterson NJ. In 1953, Ahleen and Bill moved the family to Anchorage via the Alaska Steamship S.S. Alaska, and founded Trinity Christian Reformed Church. She played the organ, directed the choir, taught Sunday school, and ran a hospitality center for members of the armed forces. Ahleen also continued her singing - in church, with the Anchorage Community Chorus, performing as featured soloist with the Anchorage Symphony, and twice singing the role of "Mother" in the opera "Amahl and the Night Visitors." She taught voice lessons in the living room of the church parsonage to many of Anchorage's talented singers. In 1971, She and Bill left AK and moved to a large church in Grand Rapids, MI, but a few years later, she found herself single after a painful divorce. <br /> <br /> So she started her second life - moving back to Anchorage in 1978, where she could once again be active in the church she founded. She rented a small house, set up her studio, and began teaching voice and piano lessons. She was actively involved with the Anchorage Keyboard Teachers Association and the National Guild of Piano Teachers. When money was tight, Ahleen worked as a school crossing guard on Northern Lights Blvd. She lived frugally, but was able to travel with friends, spend time at the family cabin on Bonnie Lake, enjoy time with her family, and volunteer at her church, Airport Heights Elementary, The Pioneer Home, and the Anchorage Senior Center. When she retired from teaching, she moved to Chester Park Cooperative, and at the age of 79, took up painting. She soon was winning blue ribbons for her artwork at the State Fair and the Senior Center. Ahleen was an avid Scrabble player, and her mind was sharp nearly to the end. <br /> <br /> She will be missed by her family, friends and church community. <br /> <br /> Ahleen is survived by her daughter Mary Mellema (Joel) Pasadena, CA, sons Dan Heynen (Gwen) Vancouver, WA, and Dave Heynen (Nancy) Anchorage, five grandchildren and seven great grandchildren. <br /> <br /> A Memorial Service will be scheduled at a later date at Trinity Christian Reformed Church, 3000 E 16th Ave, Anchorage AK.

Send flowers
in memory of Ahleen 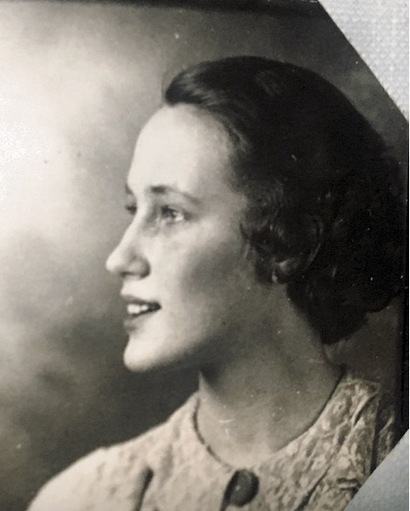 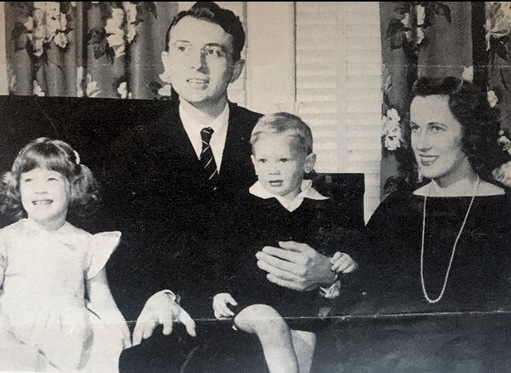 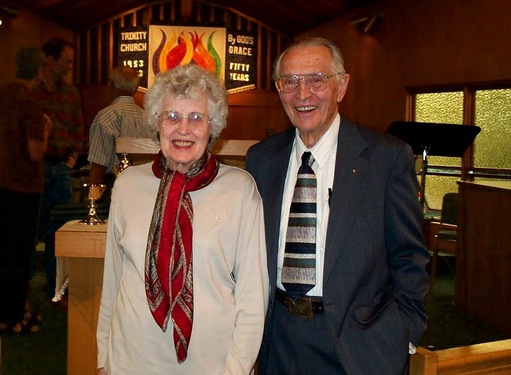 Tedor (Ted) J. Hnatiuk, who brought laughter, wisdom, and wit into the lives of those around him, passed away peacefully at his home in Vancouver on a sunny morning in late...

LONDON — John Hume, the visionary politician who won a Nobel Peace Prize for fashioning the agreement that ended violence in his native Northern Ireland, has died at 83,...

LOS ANGELES — Wilford Brimley, who worked his way up from movie stunt rider to an indelible character actor who brought gruff charm, and sometimes menace, to a range of... 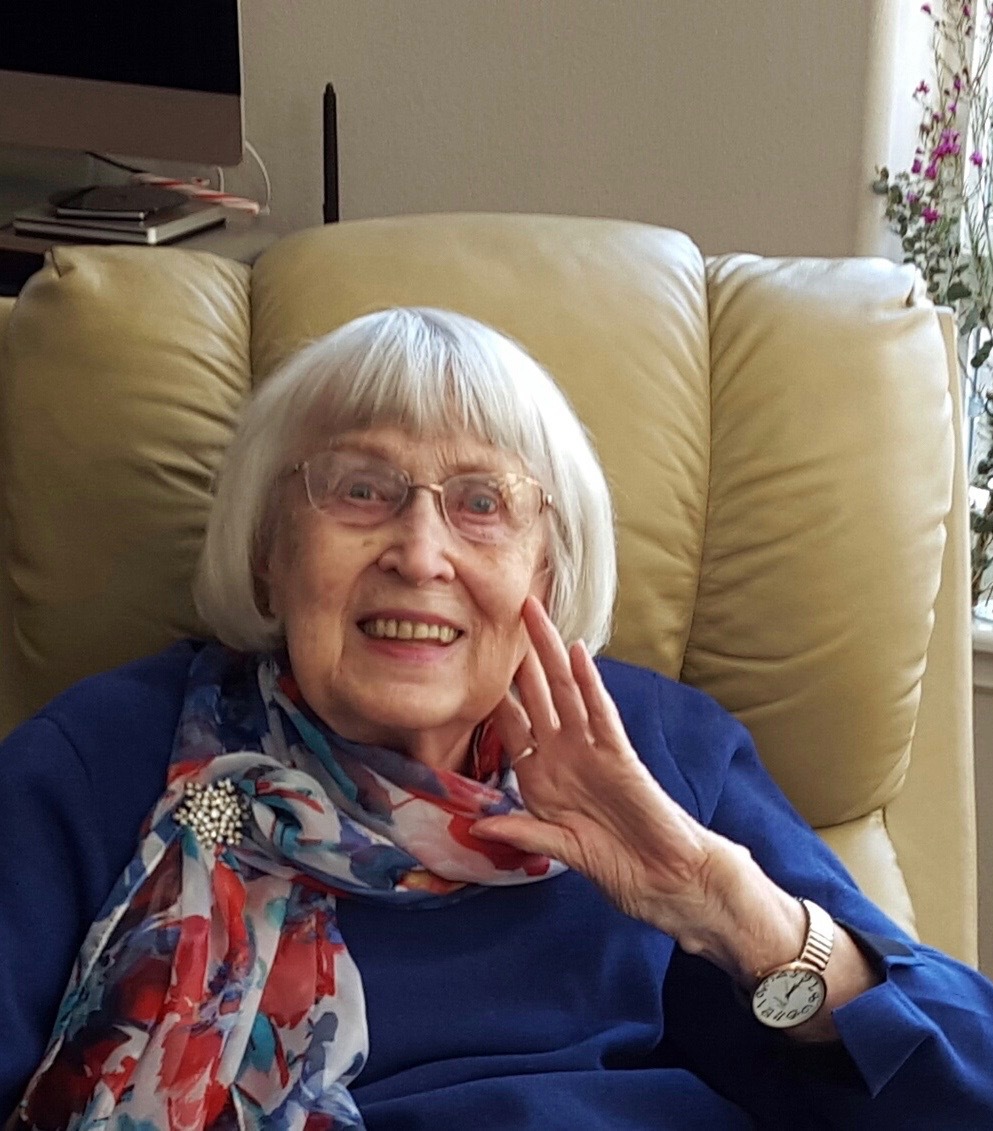