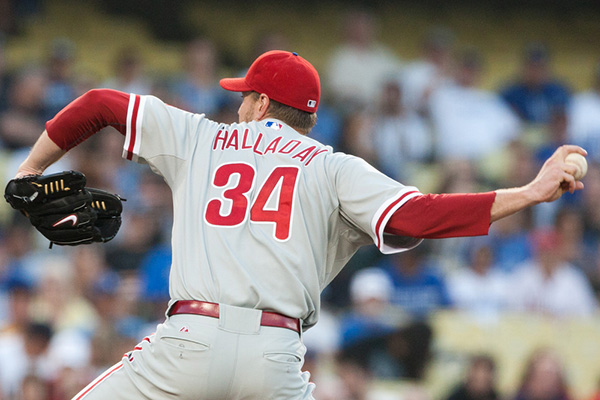 As we look back on 2017, we remember the lives of notable people who have passed away. Today we are celebrating the life and achievements of these top seven sports stars that passed away in the last year.


On September 19, severe pneumonia took the life of the 'Raging Bull,' Jake LaMotta. LaMotta was a world famous boxer, world champion and stand-up comedian. He won 83 fights in his career, 30 of which were by knockout.


He was known for having an extremely thick skull and a strong chin, which allowed him to take beatings. His scrappy fighting style and bullish ways gave him the reputation of being a bully.  His boxing career spanned from 1941 to 1954. During this time, he bagged a total of 30 knockouts.


His memoir inspired the film, "The Raging Bull." His character was played by Robert De Niro, who gained nearly 60 pounds to pull off the role. The 1980 Scorsese film garnered eight Oscar nominations, and is widely considered to be one of the best films of all time. 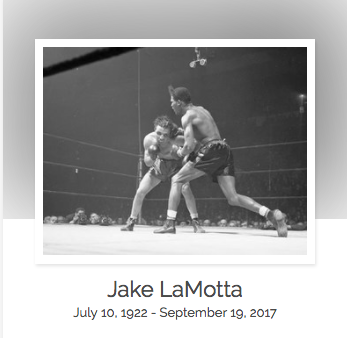 
Baseball MVP Don Baylor passed away on August 7, at the age of 68. He held a batting average of .260, and batted a staggering 338 home runs in his standout career.


Baylor played Major League Baseball through nearly three decades of American baseball history. He was drafted onto the Baltimore Orioles in 1967. Though he jumped from team to team every few years, he notably played with the New York Yankees from 1983 to 1985, before moving on to play with the Boston Red Sox.


Following his career as a pro ball player, Baylor became a successful hitting coach for Major League teams, passing his skill as a power hitter onto new generations of ball players. He was named Manager of the Year for the 1995 season work he did with the Colorado Rockies.


The dedicated player passed away this year after a 14-year fight against myeloma. 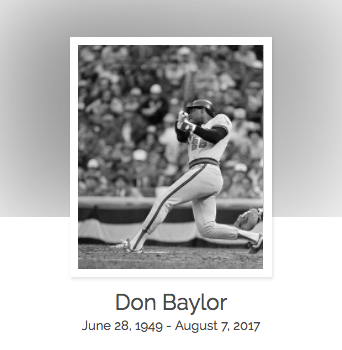 
Former Real Madrid member Raymond Kopa passed away on March 3, 2017. He was a French footballer who played with Real Madrid through three European Cup wins. He was also a member of the French National team during the 1950s.


In 1955, Kopa played for France against Spain, drawing attention to his skill and ability. He was nicknamed "Little Napoleon" for his performance in this memorable game, which his team won 2–1 against France.


The 'Napoleon of football' passed away on March 3, 2017, in hospital. The cause of death was not revealed. Raymond Kopa goes down in history as one of the top footballers in living memory. 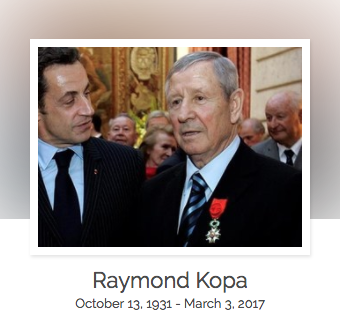 
Lou Duva was a Boxing Hall of Fame trainer and manager. During his prolific career, he saw 19 of his boxing clients win championships, making him one of the most skilled boxing strategists of all time.


Duva was known for his blunt realistic outlook, and way of making everyone around him feel valuable. This special combination helped him reach the boxers he trained on another level. He had a knack for betting on winning boxers, and had the training style that could shoot them to greatness.


He passed away of natural causes, on March 8, 2017, leaving behind two daughters, a son and countless fans to mourn. 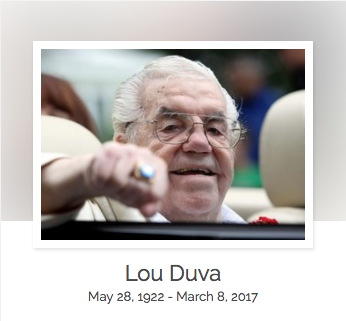 
Connie Hawkins was an American basketball hero. He was a star player in the American Basketball League, the National Basketball Association and he was an American Basketball Association player. He got his pro basketball start performing with the Harlem Globetrotters after being blackballed by the NBA. During his college career at the University of Iowa, a point-shaving scandal got him blackballed by the NBA—despite Hawkins never being involved in the gambling scheme.


He played with the American Basketball League and Globetrotters, furiously attempting to prove himself worthy of the lofty NBA. He ultimately sued the league. Finally, in 1969, he was triumphant. At the age of 27, he was finally able to embark on his NBA career.


He played for the Phoenix Suns for the majority of his seven seasons in the NBA. Hawkins was an NBA All-Star from 1970-1973. He earned a spot in basketball history forever when we was named to the Basketball Hall of Fame in 1992. 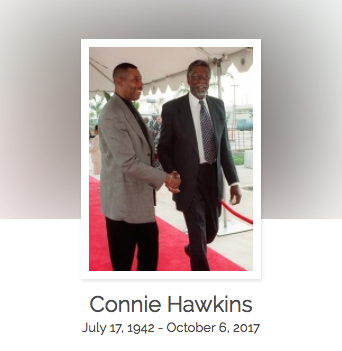 
Perhaps the most tragic and shocking sports death of 2017 occurred in November, when baseball great Roy Halladay died in a plane crash at the age of 40.


Halladay holds the special distinction of having pitched both a perfect game and a no-hitter in his MLB career. His fastest pitches neared 95 miles per hour. He played for many teams during his 15-year stint in the  MLB, including the Toronto Blue Jays and the Philadelphia Phillies.


A flight enthusiast, Halladay was piloting the aircraft that crashed on November 7. He was the lone occupant, and the only soul lost in the crash. 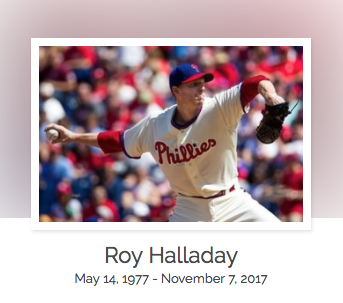 
Terry Glenn played for 12 seasons as a wide receiver in the NFL.


Glenn got his start with the New England Patriots in 1996 after playing college ball at Ohio State University. He was drafted seventh overall. In 2002, he joined the Green Bay Packers, and moved on the following year to played for the Dallas Cowboys.


His life was not without struggle. At the age of 13, his mother was beaten to death. During his time with the Patriots, Glenn was battling several personal demons, including substance abuse issues. He was suspended after being arrested for domestic assault, and later failed to pass a drug test. These incidents led to suspension from the Patriots.


He passed away this year at the young age of 43. In his career he earned many awards and honors, for which he will remembered forever. 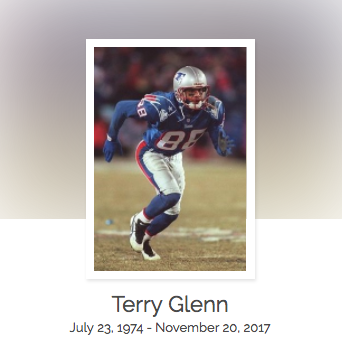 These seven sports legends brought fans some of the most thrilling, memorable moments in game play of the last half-century. As we move into the new year, we pay tribute to these incredible sports stars lost in 2017.