Our 2018 playlist for those who've passed 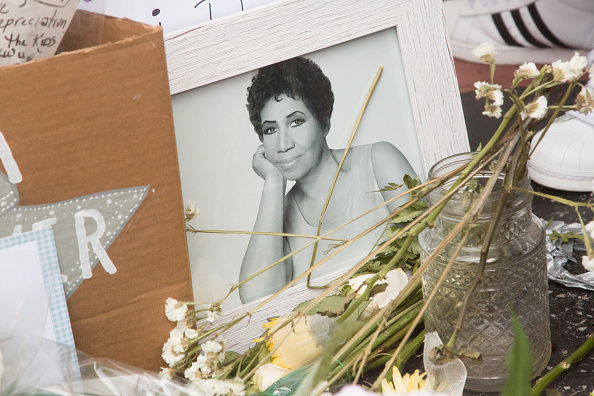 LOS ANGELES, CA - AUGUST 16: Flowers and mementos are left at a growing memorial at Aretha Franklin's star on the Hollywood Walk of Fame on August 16, 2018 in Los Angeles, California. The legendary soul singer passed away today in Detroit from pancreatic cancer at age 76. (Photo by Gabriel Olsen/Getty Images)

Music has the ability to command you back to a specific memory, or place in time. Because of this, listening to favorite artists can be nostalgic and emotional for many people.


When a legendary musician passes away, fans often experience a strange and inexplicable kind of grief. Every year brings its share of tough musical losses, and 2018 was no different. These are the top five musicians who passed away 2018.


On August 13, 2018, news spread that the Queen of Soul was in poor health, and close to the end of her life. Despite millions of fans worldwide saying little prayers for the esteemed singer, Aretha Franklin died three days later on August 16, 2018, while at her home in Detroit, surrounded by friends and family. During her final days, Jesse Jackson, Stevie Wonder and others visited the iconic singer to say goodbye.


Aretha Franklin became a soul legend in spite of many obstacles against her. Her mother passed away just weeks before Aretha's 10th birthday. Aretha Franklin had her first child at the age of 12. Around the same time, she learned to play the piano by ear, and soon signed with Columbia Records.


Her music resonated with music lovers of all backgrounds. Songs like "Respect," "I Say A Little Prayer," "Chain of Fools" and "(You Make Me Feel Like) A Natural Woman" became instant classics. She won 18 Grammy Awards over the course of her career, and numerous other honors. She was ranked number one of Rolling Stone magazine's "100 Greatest Singers of All Time."


Aretha Franklin was also revered for her activism and civil rights work for women. She famously offered to post bail for Angela Davis when Davis was jailed in 1970. Franklin also fought for Indigenous rights worldwide, as well as racial equality. Her contributions to society through her music and activism have forever left a mark. Her death brought a huge outpouring of grief from all who enjoyed her music, and she will be forever missed. 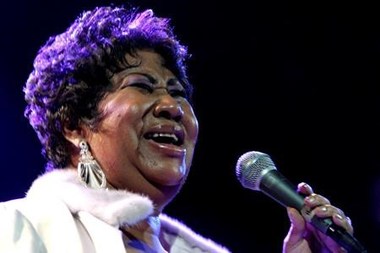 
Dolores O'Riordan was the lead singer of The Cranberries, and sadly passed away on January 15, 2018, at the age of 46. She was a 90s style icon, known by her unique mezzo-soprano voice and signature pixie hair. Her death was a huge loss for pop culture, as well as rock 'n' roll.


The band released hits such as "Zombie," "Dreams" and, perhaps their most famous single, "Linger." The band remained together until her death, though they took a hiatus during the 2000s for the band's members to undertake solo ventures.


The news of her passing sparked much public interest but the cause of death was kept under wraps for months. In September of 2018 an inquest ruled that O'Riordan had died of accidental drowning as a result of alcohol intoxication. She is survived by three children, and millions of heartbroken fans. 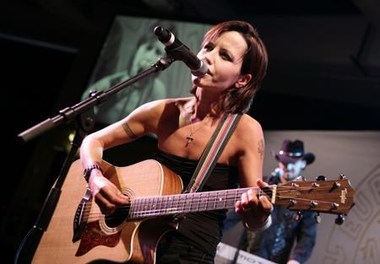 
Mac Miller was a rising star in the rap world when he tragically passed away on September 7, 2018, at the young age of 26. His death was the result of an accidental drug overdose.


He had been recording music and performing since the age of 14, and had amassed a huge following of loyal fans. He signed to his first record label in 2010, and began to collaborate with artists such as Maroon 5, Pharrell Williams and Ariana Grande. He released hit after hit, including songs like "Donald Trump," "Self Care," and "Hurt Feelings."


His death was all the more tragic because of his young age, and huge musical potential. Though he he gone too soon, he was a prolific recording artist in his short life. There is much to remember him by, though that is little consolation to those who mourn for Mac Miller. 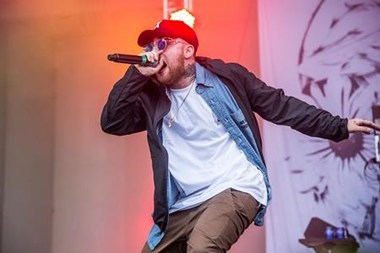 
Avicii was a Swedish DJ and music producer. He began creating music at the age of 16, and quickly became an international sensation. He refined his deep house style early in his career: a sound that came to define the musician.


In 2011, Avicii released "Levels" which pushed him into the mainstream. Other hits included "Wake Me Up," "Waiting for Love" and "Dead Boy." He stopped touring in 2016, citing poor mental health while living on the road. However, he continued to write and record music until his death.


Sadly, it was revealed in early May of 2018 that Avicii had died from self-inflicted injuries. His suicide added to a year of similarly shocking losses, including Kate Spade and Anthony Bourdain. 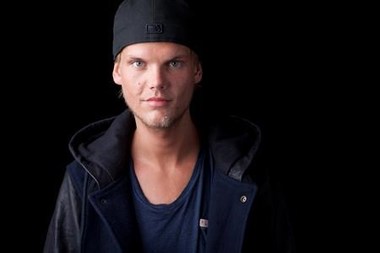 
Roy Hargrove was a jazz trumpeter who rose to prominence in the music industry by lending his sound to a wide variety of artists. In his long and prolific career, Hargrove worked with artists such as Natalie Cole, Oscar Peterson and Herbie Hancock.


Hargrove won two Grammy Awards, and was held in high esteem for playing this successfully in multiple styles — Afro-Cuban and jazz instrumental. He was also skilled in funk, pop, hip-hop, gospel, soul and Latin music.


Roy Hargrove passed away of cardiac arrest brought on by kidney failure on November 2, 2018. He was one of the most respected trumpeters in the world, whose talents will be dearly missed. 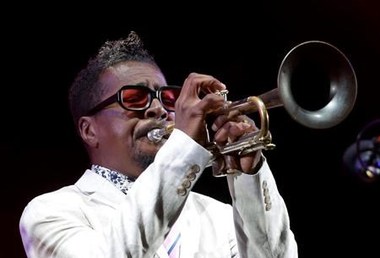 Did your favorite musician make the list? Let us know in the comments!