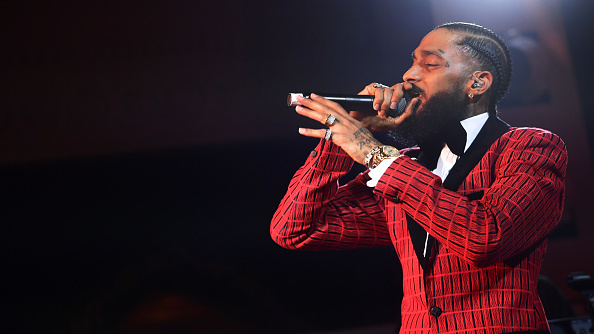 2019 marked the loss of several talented musicians who left a lasting impact on their genre of music. As we begin a new year, let's take a moment to pause and remember those who dedicated their lives to entertaining and inspiring us. 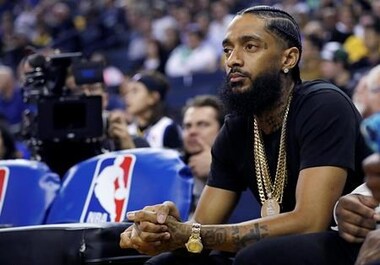 Nipsey Hussle was an American rapper, entrepreneur and activist. His 2019 murder sent shockwaves through the rap world. It was an unexpected outcome for a man who gave extensively to his community and worked to redirect young men from the allure of gang life, encouraging them instead to participate in other activities and organize within their own communities.


As a child, he worked odd jobs, like shoe shining, to afford clothing for himself. It was this work ethic that earned him the schoolyard nickname Nipsey Hussle. A play on the name of comedian Nipsey Russell, the name followed him from school to the recording studio. He began releasing mixtapes in the mid-2000s, and continued to release music up until his tragic 2019 death.


At the age of 33, Nipsey Hussle was tragically gunned down in front of his South Los Angeles clothing store on March 31, 2019:

"Hussle was born on Aug. 15, 1985, in the same Crenshaw neighbourhood where he died, and where he had been working to provide youths with alternatives to the hustling he did when he was younger."

The day following his death, Hussle was scheduled to meet with the LAPD to discuss strategies for reducing gang violence. His representatives committed to continuing his legacy via  community work and activism. Nipsey Hussle's impact continues to improve the community that he loved. 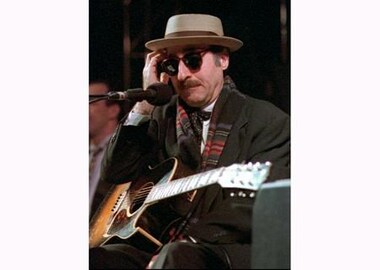 Leon Redbone's songs made up the soundtrack of the '70s for many fans around the world, but his elusive real-life personae fascinated and confused those who revered him.


He was known for his unconventional approach to musicianship: Redbone played by ear and was self-taught. He reportedly shirked setlists and group rehearsals, preferring to practice alone and on his own terms.


He was an evasive figure who refused to share his exact age and preferred to keep his background private. Famous for his "white suit with a string tie…glasses and a panama hat," he was both recognizable and mysterious.


Leon Redbone died on May 30, 2019, as a result of complications of dementia. He was survived by his wife, Beryl Handler, and two daughters Blake and Ashley. 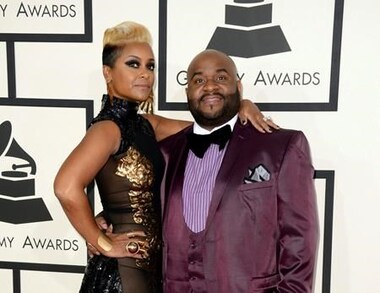 LaShawn Daniels was a Grammy award-winning producer and songwriter, whose life ended too soon in a car accident in the fall of 2019.


Famous in the recording industry, fans of his music may not recognize the name LaShawn Daniels. His hits topped the charts under the names of countless artists, including Whitney Houston (It's Not Right but It's Okay"), Michael Jackson ("You Rock My World"), Brandy ("Top of the World," "Angel in Disguise," "Never Say Never," "What About Us?"), the Spice Girls ("Holler"), Lady Gaga and Beyonce ("Telephone") Jennifer Lopez ("If You Had My Love") and Toni Braxton ("He Wasn't Man Enough"), among others.


LaShawn Daniels passed away at the age of 41, on September 3, 2019. He was survived by his wife, April Daniels, and three children. 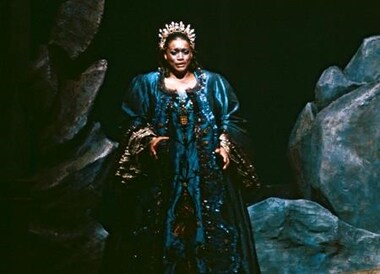 Jessye Norman was an acclaimed American opera singer and recitalist. She was a soprano singer who racked up five Grammy Awards in the course of her decades-long career, in addition to winning the Kennedy Center Honor and the National Medal of Arts.


As an African-American opera singer, Jessye Norman beat the odds:

"Norman was a trailblazing performer, and one of the rare black singers to attain worldwide stardom in the opera world, performing at such revered houses like La Scala and the Metropolitan Opera, and singing title roles in works like "Carmen," "Aida" and more. She sang the works of Wagner, but was not limited to opera or classical music, performing songs by Duke Ellington and others as well."

She opened up about her rise to the top of the operatic world, as well as the racism she experienced along the way, in the in her 2014 memoir, Stand Up and Sing!


She was survived by siblings James Norman and Elaine Sturkey.


Each year, Beyond the Dash pauses to reflect on the year's losses, and pay tribute to the notable people who inspired us. These musicians are remembered for making the music that underscored life's precious moments and used their talents to make the world a better place.

A year of losses in review
See all
Your loved one had a remarkable life. Tell their story, and we’ll publish it online for free.