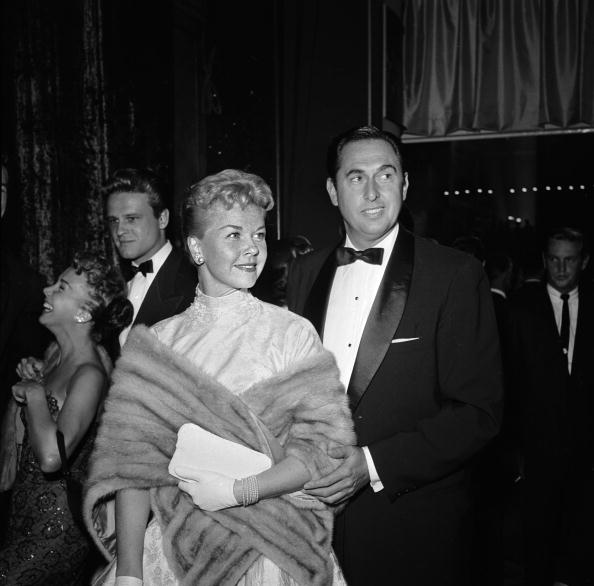 At the beginning of each new year, we pause to remember the losses of the previous year. In 2019, there were many tragic notable losses in the entertainment industry. These five performers inspired and entertained us, and in some cases even taught us valuable lessons about life. 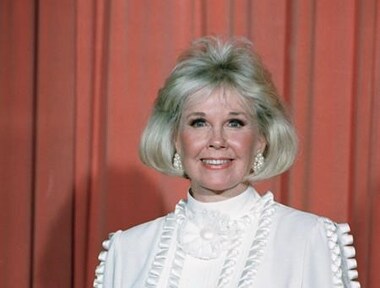 Beloved actor and singer of the screen and stage Doris Day passed away after a long and legendary career. For many, her death represented the end of a golden era of entertainment.


Her life concluded after 97 years, though Doris Day only knew her true age for two of those years. Born on April 3, 1922, she believed the year of her birth to be 1924. On what she believed to be her 93rd birthday, the Associated Press, who had located her birth certificate, alerted the star to her real year of birth, and the fact that she was actually celebrating her 95th birthday.


Doris Day acted from the time she was a young child, studying tap and ballet to hone her talents. When her dream of being a dancer was dashed by an automobile accident, she began singing on radio shows. Her big break came in 1940, when she landed a spot singing alongside Bob Crosby and his band.


She became a fierce animal rights activist, and created the Doris Day Animal Foundation in 1978:

"Affectionately known to some as “The Dog Catcher of Beverly Hills,” Doris would often find unwanted dogs dropped off at her gate.  It was not uncommon for her to knock on neighbors’ doors in an attempt to reunite lost dogs with their owners or check to make sure those that were either reunited or in new homes were doing well and receiving proper care and attention."

Her May 13, 2019, death came suddenly, following a bout of pneumonia. Predeceased by her only child Terry Melcher, Day was survived only by one grandchild, Ryan Melcher. Her legacy lives on in her films, and the hearts of fans all over the world. 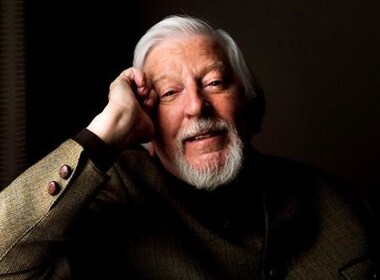 Though you may not recognize the iconic American puppeteer Caroll Spinney at first glance, there is no doubt you're familiar with the characters he brought to life. Spinney was the man behind many of Sesame Street's most beloved characters: Big Bird and Oscar the Grouch.


The role of Big Bird is a physically demanding one:

"To play the part, Spinney would strap a TV monitor to his chest as his only eyes to the outside. Then the giant yellow bird body was placed over him. He held his right arm aloft constantly to operate the head, and used his left hand to operate both arms. The bird tended to slouch more as the years took their toll."

After playing the larger-than-life anthropomorphic canary for half a century, Spinney retired from the role in 2018, after half a decade of bringing Big Bird and Oscar the Grouch to life.


He passed away just a year later, on December 8, 2019. He was survived by his wife, Debra Jean Gilroy, and three children from his first marriage. 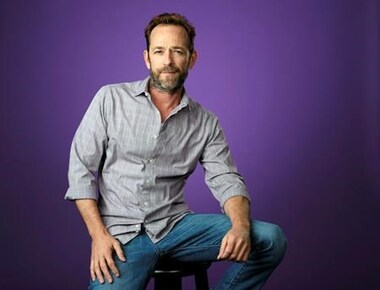 Luke Perry is best known for his early 90s role as Dylan McKay on Beverly Hills, 90210. The "generation-crossing heartthrob" died of a massive stroke at the age of 52. For people who grew up watching the formative teen drama, the loss of Luke Perry was an unexpected and untimely tragedy.


After 90210, Perry starred in several shows, including Oz, Jeremiah Windfall, and worked consistently as a voice actor on a variety of animated series. His career spanned film, television, voice and even took him to Broadway. From 2017 until his unexpected death at the age of 52, he played Fred Andrew, father of Archie Andrews, on CW's Riverdale.


Perry's daughter Sophie revealed in an Instagram post that he was buried in a was laid to rest in a zero waste mushroom burial suit following his death in March. This eco-friendly final disposition has more people talking about the environmental impact of human death.


He was survived by his two children, Sophie and Jack Perry, and his fiance Wendy Madison Bauer. 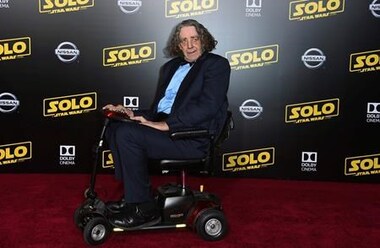 Peter Mayhew's is another face you might not recognize at first glance, but the character he played for nearly 40 years was unforgettable: Star War's iconic hairy Wookiee, Chewbacca.


In part, Mayew got the role due to his impressive stature — the result of a genetic disorder called Marfan syndrome. Standing at 7'2, Mayhew researched the movements of monkeys, bears and gorillas by making trips to the London Zoo, and defined an entire fictional race of creatures.


Like Chewbacca, Mayhew was known by all as a gentle giant. He dedicated his life to the role:

'Even after he retired [as Chewbacca], Mayhew served as an adviser to his successor Suotamo, a former Finnish basketball player who told The Associated Press last year that Mayhew put him through "Wookiee boot camp" before he played the role in "Solo."'

He was just weeks shy of his 75th birthday when he passed away on April 30, 2019. He was survived by wife, Angie, and three children, Katy, Sheril, and Kathleen. 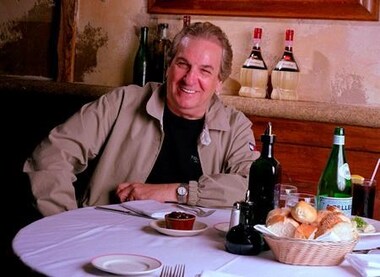 Character actor Danny Aiello passed away on December 12, 2019, at the age of 86, following a long and prolific career. He often portrayed blue collar characters or gangsters.


A native of New York, Aiello grew up fighting and wasn't afraid to brawl, even after landing breakthrough roles:

'"During the early times in my acting career, I would fight at the drop of a hat," he said in 1985. "I was very hungry. If there were obstacles, I tried to remove them." He added that sometimes he engaged in fistfights with actors after work because of incidents during filming or rehearsals.'

He appeared in Once Upon a Time in America, Fort Apache, The Bronx, Moonstruck, Harlem Nights, and most notably, The Godfather, Part II. Aiello was nominated for an Academy Award for Best Supporting Actor for his work in the 1989 dramedy Do The Right Thing.


He was survived by his wife, Sandy Cohen, and four children.

Depends, but probably not.
See all
Your loved one had a remarkable life. Tell their story, and we’ll publish it online for free.