What is a Feature Obituary?

A journalist's complete take on a life story 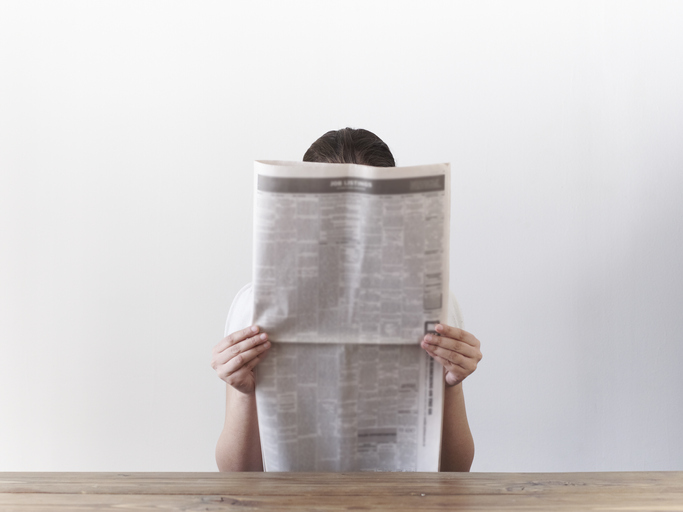 When you read a journalist's detailed version of a life story, you may end up feeling like you made the acquaintance of the obituary's subject. (Getty Images)

An obituary is a news article written in honor of a notable person who has passed. Usually published shortly after their death, it will briefly detail the deceased person's life, including their achievements, milestones, funeral arrangements, predecessors and those left to mourn.


An obituary published by the family isn't the only form of life storytelling, however. In this article, we will discuss the feature obituary format, and what distinguishes this genre.


What distinguishes a feature obituary from other life stories?


A feature obit is a detailed life story written as a news piece by a journalist. These featured stories are an opportunity to view an interesting close-up view of life.


This format differs from the traditional news obituary. Even though both forms are written by journalists and detail an interesting life story, a news obit will be much shorter and usually written quite soon after death. A feature obit will often include anecdotes about the deceased person's life, quotes from friends, family and colleagues, as well as a perspective on a particularly interesting part of their life.


Writing style and creativity are other elements that set feature obits apart from other obits. Often the writer will employ a narrative style that is engaging. It can read more like a story, using literary devices and creative style to tell a story with a perspective. If the obituary author knew or met the deceased, they will often write in first person perspective, adding a more personal and authoritative touch to the subject matter.


Who gets a feature obituary?


Feature obituaries have traditionally reserved for celebrities and influential people. Princess Diana, Aretha Franklin, Audrey Hepburn and other notable figures have been honored with detailed, newsworthy tributes for several decades.


Since the 80s, ordinary folks have sometimes received the honor of feature obituaries. These are often written when a person who was otherwise not known in the public eye does something remarkable.


These stories are sometimes more impactful than the stories of celebrities. They often detail grassroots endeavors, such as a citizen who became a pillar of their community.


For example, Tyler Trent was a college football super fan who died after a long battle with bone cancer in 2019. His obituary inspired all who read it, as it detailed the story of a young man who dreamt of being a sports writer:

"The Lafayette Journal & Courier came out to do a story. The reporter looked at Trent and asked the question: Why do you care so much? The story of his cancer emerged. By day, Trent was at Riley doing chemo and by night he was sleeping in a tent to watch his beloved Purdue."

Who writes a feature obituary?


Journalists are usually the writers of feature obituaries. Some families write long, detailed accounts of a life, but these tributes usually lack the impartiality that sets a feature obit apart from other forms of life storytelling.


Much research goes into a feature obit. Tracking down reliable and verifiable information is the primary difficulty for one undertaking a story in this genre. It is held to high standards of journalistic research and integrity, and is considered to be factually accurate. Nothing is unbiased, but a feature story is expected to be balanced, truthful and well researched.


Where is a feature obituary published?


Feature obituaries are almost always published in newspapers. Unlike family-published stories, you won't find feature obituaries in the back of the newspaper along with the classifieds. This type of story runs as a regular news article, typically under the heading Obituaries or Deaths.


Sometimes, a longer, more detailed feature obituary will also be published in a publication that is related to the deceased person or their, such as a newsletter, magazine or website that they were affiliated with.


Reading life stories, particularly feature obituaries, is very rewarding. While it's sad to think that the person is now gone, their story, by virtue of being published in this format, will now live on forever. You will learn about a special person who touched this earth, and you might even learn something you can bring forward into your own life.


If you are thinking of writing a creative, detailed version of a loved one's story, consider placing it on Beyond the Dash. Our obituaries are free to publish online, never expire, and have no length limit — meaning you can explore your loved one's dash to the fullest.

What to do during a funeral procession
See all
Your loved one had a remarkable life. Tell their story, and we’ll publish it online for free.