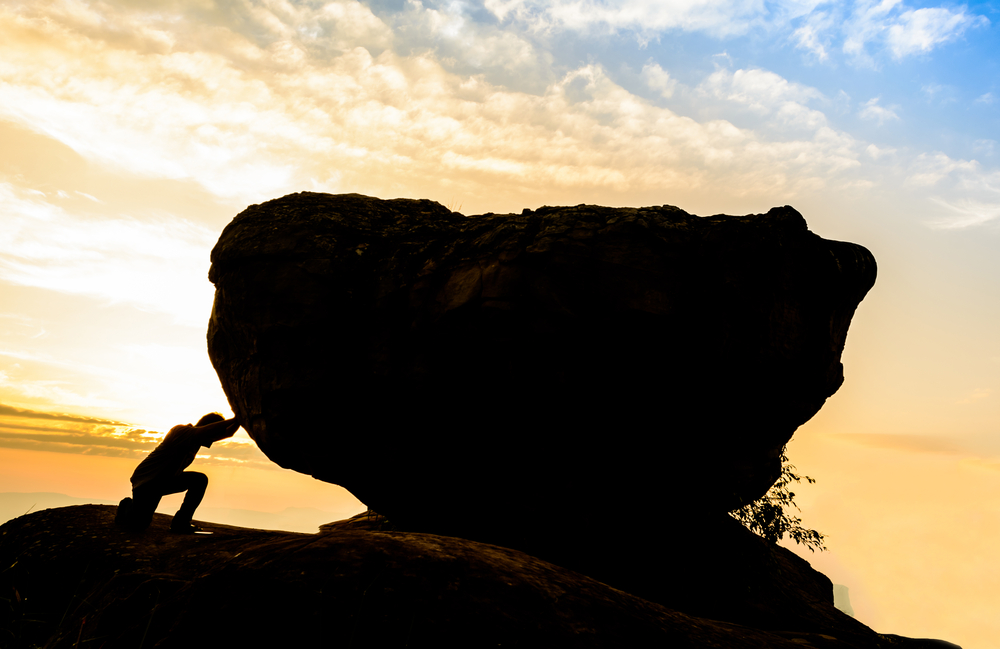 Worden's Four Tasks of Grief are difficult, but they move more linearly than the five stages of grief. (Shutterstock)

Though the Kubler-Ross model of the five stages of grief is relatable and widely known to grievers, it isn't the most scientifically reliable way to think of grief. In fact, they were originally developed to shed light on how palliative patients responded to their own impending death. As mentioned in previous posts, the five stages of grief are best left to their own devices. We can't expect to experience the stages in any particular order, duration or presentation.


The main thing wrong with Elisabeth Kubler-Ross' stages of grief is that it doesn't account for variability in experience—it's too formulaic. Though in later life, Kubler-Ross expressed regretted the way she presented the five stages for this very reason, the five stages are not useless. It does offer some common experiences to someone who is new to grief can expect.


But there are other ways to think about death, which may be useful. Let's explore some other notable ways to rationalize the nebulous, individual experience of grief.


In his book, Grief Counseling and Grief Therapy, Worden discusses grief in terms of tasks rather than stages or steps. This approach can empower grieving people to work on their grief, instead of suggesting they are stuck in a stage. By giving control of the grief process to the person experiencing grief in the form of a long-term to-do list, this model can help with practical grief management.


Four jobs to do


1. To accept the reality of the loss


Worden's model places acceptance first in the list of tasks, but this does not mean the griever has to fully accept all the realities of death right away. When someone passes away, it can be impossible to believe it. Even after hearing the news, people can momentarily forget, only to remember all over again, essentially re-living the moment of first hearing the news. Once it is readily understood that a loved one is gone, the next task can begin.


2. To work through pain of grief


Whether it's crying, sleeping, working lots, talking to friends, finding a counselor, exercising, or engaging in life-affirming activities, everyone processes grief differently. Actively feeling hard feelings working on them is key to slowly taking the sting out of loss.


3. To adjust to a new environment in which the deceased is missing


The gaping hole left by a loved one cannot be filled by any person, hobby or distraction. Accepting that the world is now different is Worden's third task. This takes into account barriers to grief that are tangible and not just emotional: finances, companionship, independence, child care arrangements, among other things. A significant obstacle to learning to live with grief is seeing positive value in a world that no longer includes the deceased person.


4. To find an enduring connection with the deceased while embarking on a new life


While having an ongoing relationship with a dead person may sound creepy, it is necessary when a significant loss has occurred. Grieving people can do this by comfortably allowing thoughts and memories of their loved one to come up while also living an ongoing meaningful life. This can take some time, since initially even positive memories will be painful. This can include incorporating a ritual into life that honors the loved one; for example, laying flowers at a grave on their birthday each year. Some people continue to dream about deceased loved ones, or speak with them in alone time.


Worden's tasks puts an uplifting spin on grief. Although no model of grief is the be-all and end-all, Worden's adequately reframes the conversation toward productivity and, ultimately, better healing.