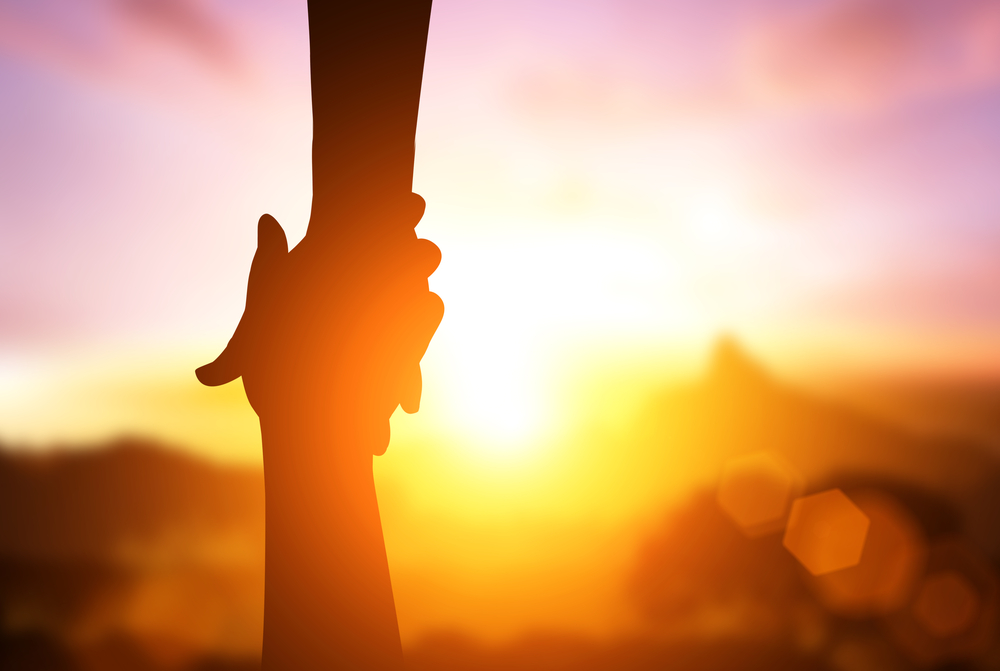 Bargaining is an attempt to reverse permanent changes through false hope. It is the third stage of grief. (Shutterstock)

Bargaining, in grief, is the fantastic ability to see a permanent situation as temporary. When we bargain, we experience a sense of false or misdirected hope in the face of tragedy. This is a form of self-preservation, similar to denial. But it's also a dangerous, unrealistic stage to get stuck in for long.


"Please, God. If you bring her back, I promise I'll be better," is the simplest example of bargaining in grief. But this example has always frustrated me. Most people are very aware that their loved one is never coming back. Though the presentation is often just a fleeting, crazy thought, bargaining is a complex process that is definitely due its own stage. One way we can help understand and process tough-to-describe emotions is by looking to fictional characters who are going through the same phenomenon.


As God is my witness, I'll never be hungry again


While a lot of movies get grief wrong, Gone With the Wind hits the nail on the head. The movie follows Scarlett O'Hara through the American Civil War and its bitter aftermath—including her journey through most of the grief stages. With each new tragedy, we watch her change from a coquettish 16-year-old who is infatuated with her neighbor, Ashley Wilkes, into a hardened, bitter, widow—with a significant case of PTSD.


When it comes to bargaining, no character has ever shown more ingenuity. One of the most important moments of the movie, shows Scarlett at her lowest, desperately bargaining for some control. Scarlett assists Ashley's wife through a difficult childbirth during the devastating burning of Atlanta. Fleeing the Yankees, she travels all night and day with a stolen horse and carriage, the sick mother, infant child and a slave. Desperate to get home to Tara, she knows her mother and father will take care of the lot of them. When she arrives, she discovers her mother dead and her father insane. Now Scarlett is in charge of a plantation of starving people. 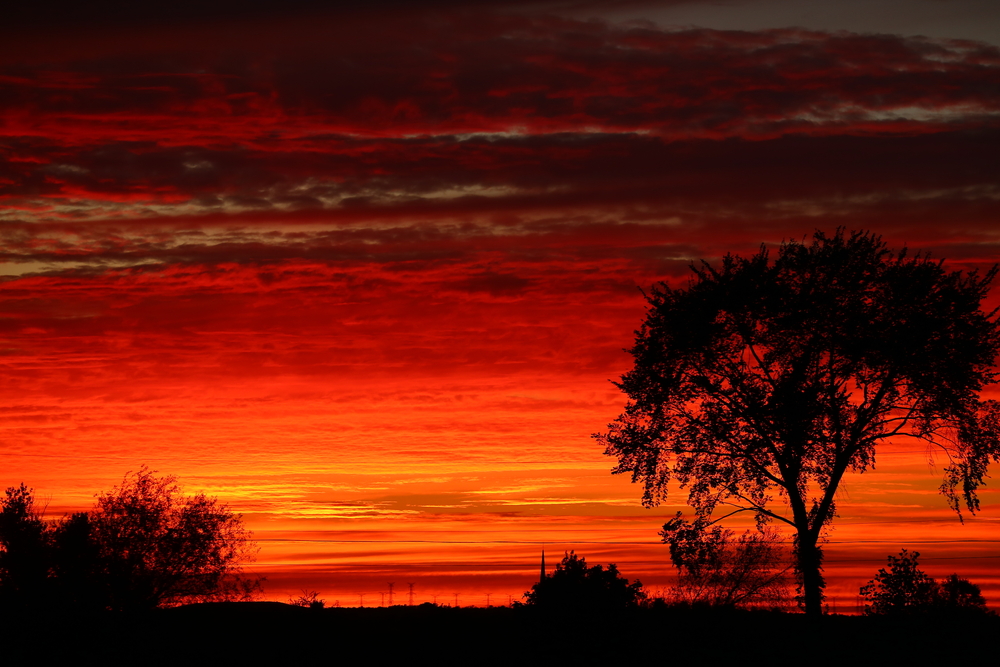 Her bargaining centers around preventing future trauma by becoming hypervigilant. Though there is no way to avoid starving today, she mentally bargains to ease the pain until she can get to a point of safety. Her transformation does not see her become a better person—rather, she becomes ruthless in her self-preservation. We see her abandon her moral upbringing in order to cope with all kinds of loss and trauma. Scarlett's inner negotiations are even mirrored in financial negotiations, as she makes good on her promise to beat poverty. While her Confederate neighbours would rather starve than collect on debts owed to them, Scarlett learns to adapt by negotiating. She vigilantly collects on debts incurred by her starving family and friends, shocks her community by starting her own lumber business, and even takes on Yankee customers to ensure she will never starve again.


Unfortunately, these reactions are common in the bargaining stage. It's a time to make drastic personal changes, throw blame on ourselves and others, and, at times, abandon reality.


So what are the other ways we bargain when we're grieving?


Blame is a typical part of grieving, and is also closely linked to the anger stage. We blame ourselves with thoughts of what we could have done to prevent tragedy. We also blame others, including family and medical practitioners such as doctors, nurses and hospice staff.


Especially following a terminal illness or accidental death, survivors obsess over preventing future tragedy. Activism helps ease the pain, but ultimately does not bring loved ones back to life. This mode of bargaining can be a positive outcome of grief, if it does not become a compulsion.


When you just start to see death as permanent, you may feel frantic to make your own life meaningful. Making promises to live each day to the fullest, complete a bucket list, or appreciate the things you have, are all ways we negotiate the impact of a loss. These sorts of changes are often temporary. Once you realize the death is not reversible—no matter how good of a person you become as a result of it. No amount of positive changes will bring the dead back to life.


4. Fantasize about preventing the tragedy


Like the denial stage, bargaining has a lot to do with fantasy and imagining a world in which deaths are reversible. Even in the most unlikely death scenarios, people who are bargaining will imagine scenarios that could change the past. We beg God for a change, or imagine ways science could cheat death. A tragic example of this desperate form of bargaining caught my attention recently, when I read in the news a child had been cryogenically frozen. Her parents are keeping her corpse intact in hopes that future science will cure her cancer.


Sometimes trauma is so great that it becomes a constant state of fear. When no amount of hoarding, planning and prevention can make you feel secure, you may be showing signs of hypervigilance. Creating a safety net is definitely part of the grieving process, and a smart way to avoid future losses. But when the feeling of fear (or hunger) never goes away, you might be stuck in the bargaining stage—like Scarlett.


I have good news and bad news. The good news is that bargaining is typically a temporary stage, that reoccurs every once in awhile. The absolute madness of grief eventually burns off and we begin to accept that death is not reversible or preventable.


The bad news is that this brings us to a stage that is even worse: Depression.